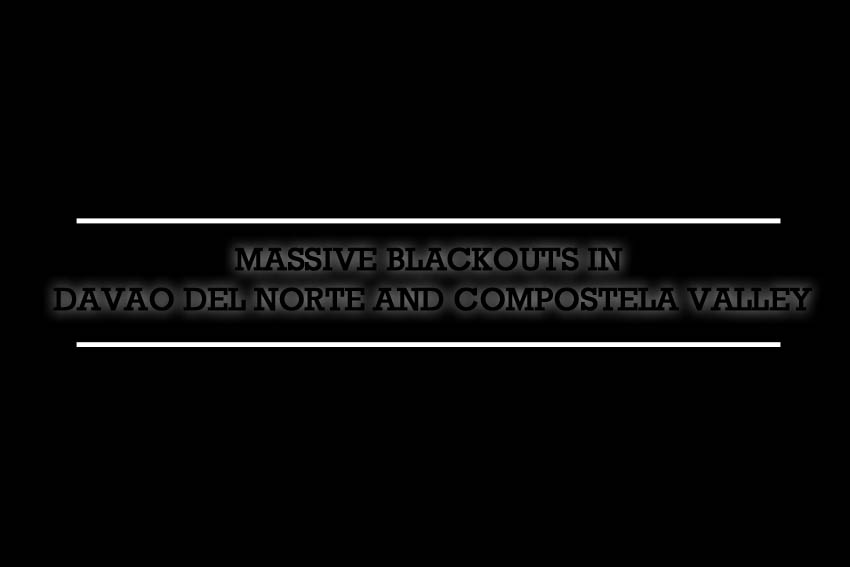 Member-consumers of Davao del Norte Electric Cooperative are enraged that more power outages will be done soon because the firm failed to pay its half a billion debt to the Power Sector Assets and Liabilities Management (PSALM) Corporation. 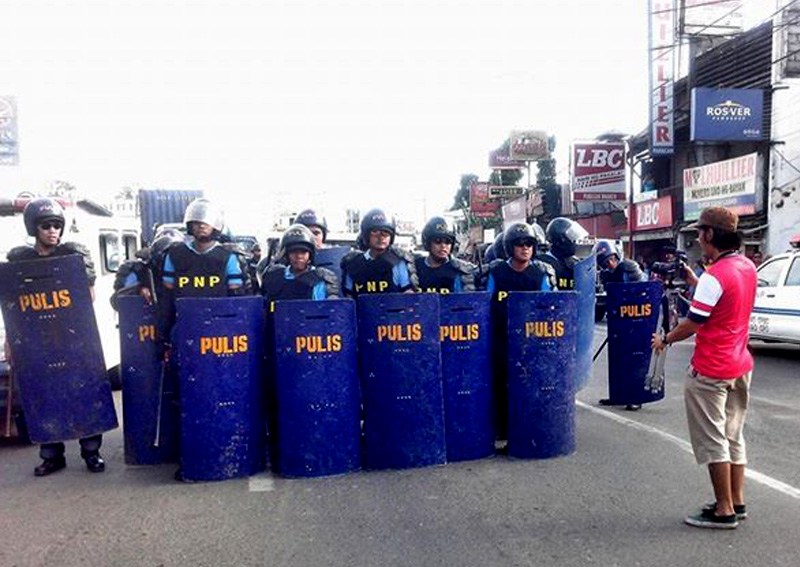 As Agaton subsides, Comval in state of calamity, Dav Nor major rivers swell 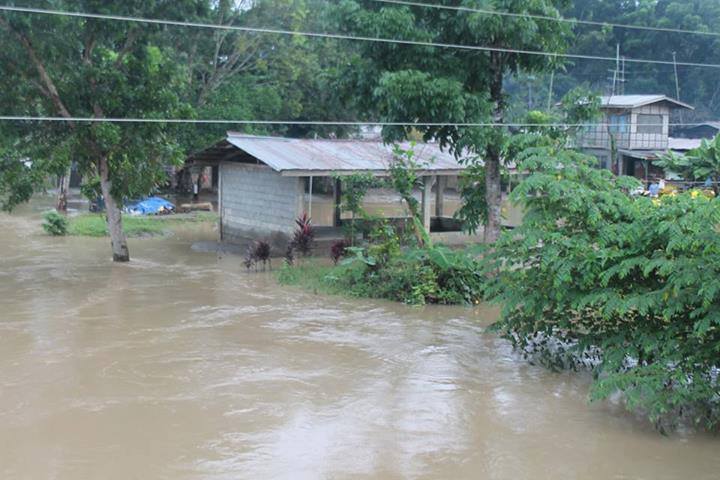 Compostela Valley province has been declared under state of calamity Tuesday afternoon by virtue of SP Resolution No. 244 series of 2014 as endorsed by its provincial officials in a special session held today.

Agaton veers away from Visayas, stays on track in Mindanao

The first tropical depression for this year is expected to make landfall in Davao Oriental, Compostela Valley and Caraga region by Saturday. It will also bring heavy rains to Yolanda-affected Eastern Visayas. 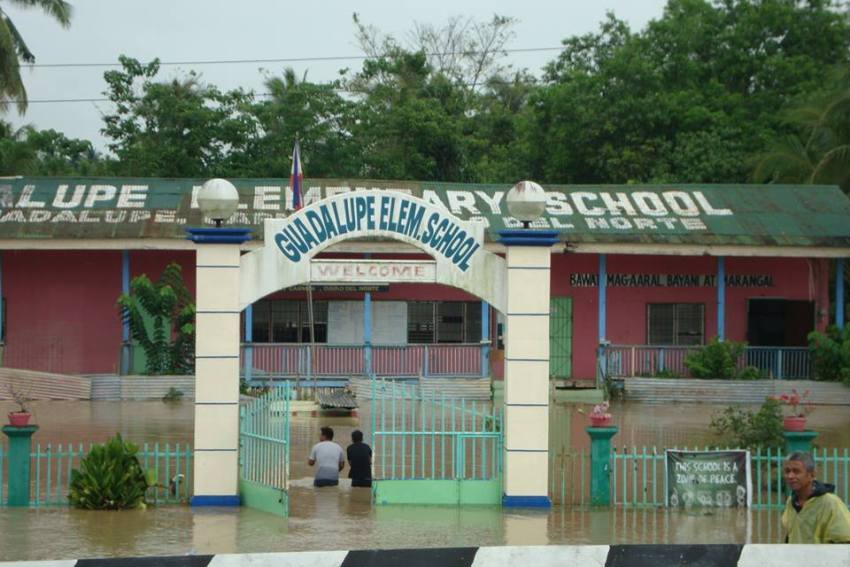 The trough over the weekend due to the low pressure area triggered floods and landslides in Davao Oriental, Compostela Valley and Davao del Norte, forcing over 150,000 people or 32,000 families in 16 municipalities to evacuate for shelter. Pictures here are from the Davao del Norte Provincial Disaster Risk Reduction & Management and from the Davao Oriental Press Club. (davaotoday.com) 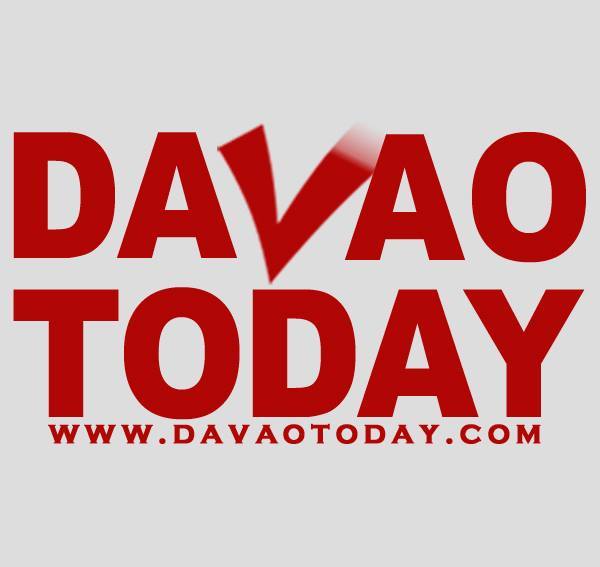 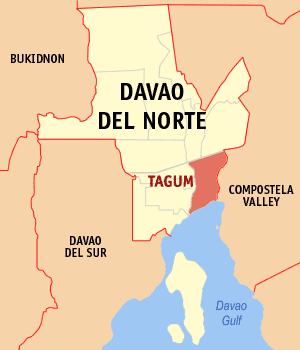 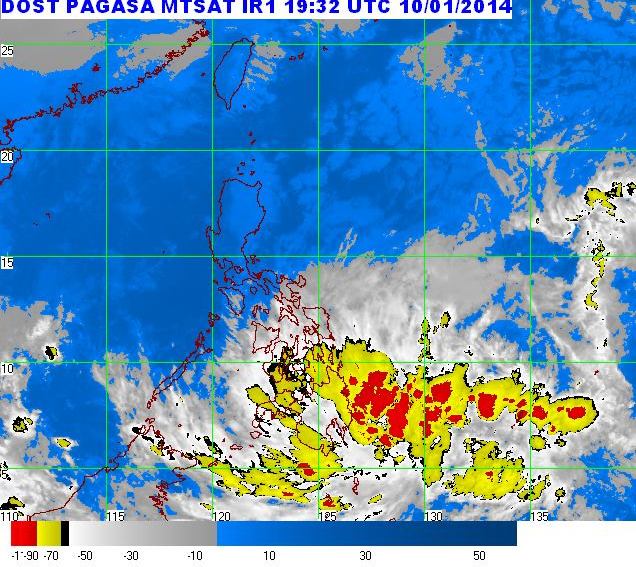 Leaders from two unions of Sumifru Phils banana packing plant in Compostela, Compostela Valley file a notice of strike on December 23 after the termination of 138 workers who refused to sign “waiver of commitment”. (davaotoday.com photo by Ace R. Morandante)