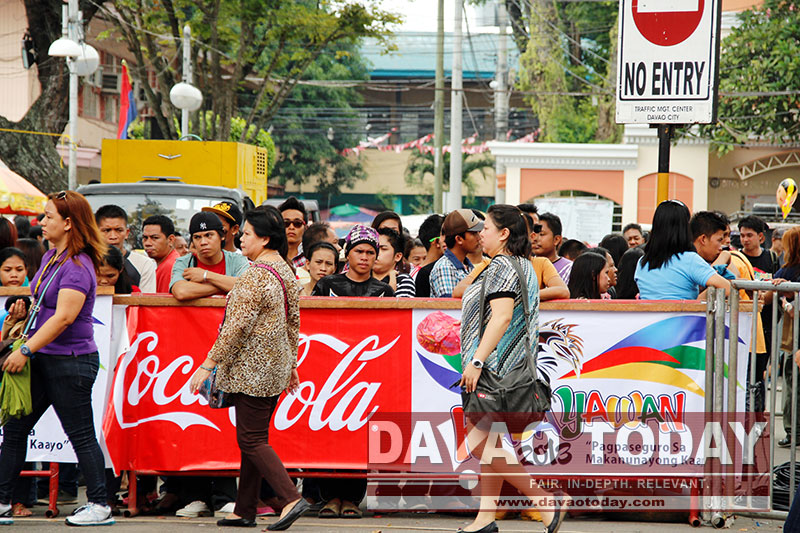 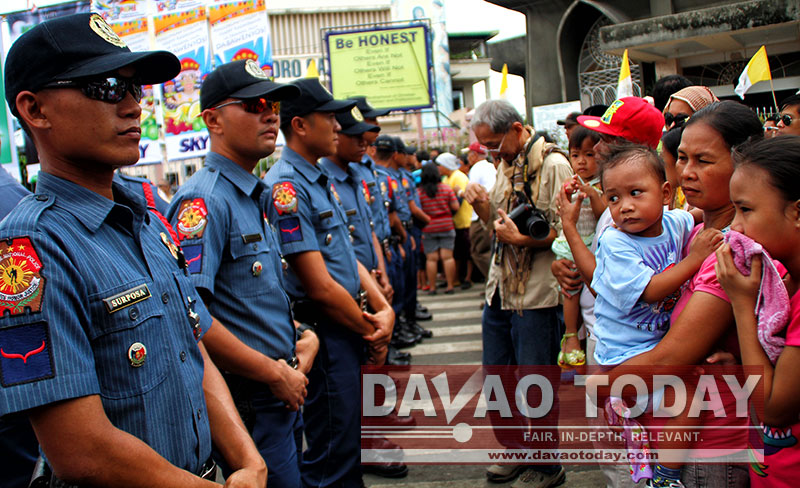 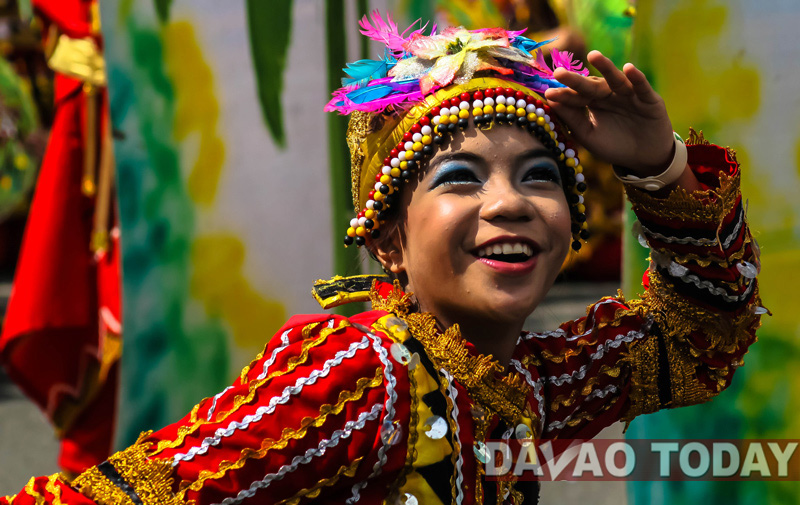 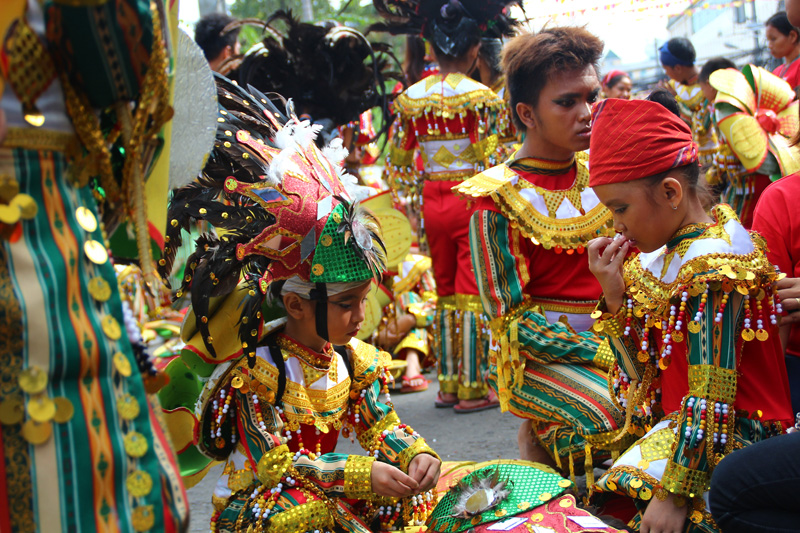 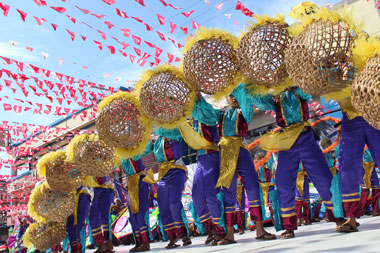 With security measures in place for the Kadayawan Festival, folks told Davao Today they were split between joining and staying home for the festivities.