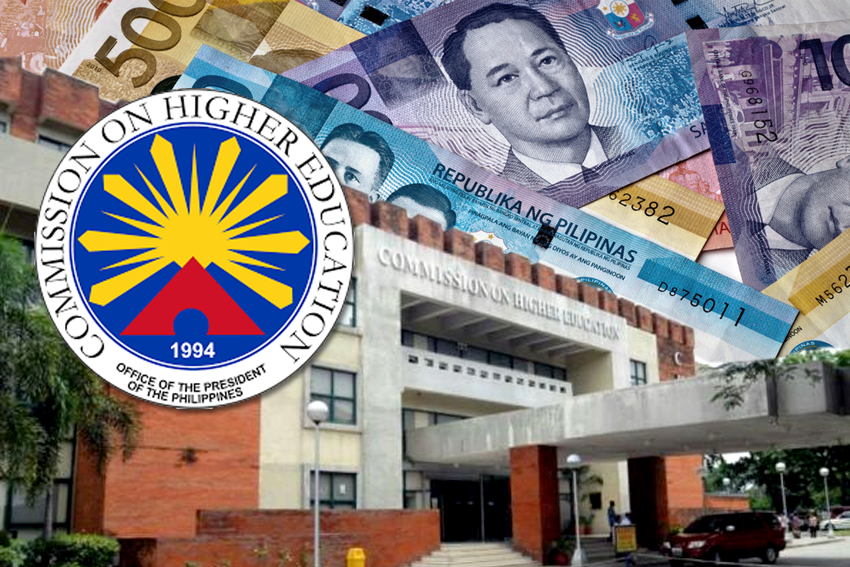 DAVAO CITY, Philippines – As thousands of schools are expected to raise tuition and other school fees next school year, progressive youth organizations warned that government approval to another round of fee hikes “will only keep more youths out of schools.”

“By this time, schools are already preparing the documents that they will submit to DepEd (Department of Education) and CHED (Commission on Higher Education),” said Raoul Manuel, Deputy Secretary-General of the National Union of Students of the Philippines (NUSP).

The group is expecting around 1,400 private schools, universities and colleges across the country that will apply for six to eight percent hike in their tuition and other school fees (OSF).

Manuel warned that another round of fees increase will only increase the number of dropouts in the country.

Meanwhile, Kara Taggaoa, spokesperson of League of Filipino Students (LFS) also lamented that increase in school fees will only add burden to poor families, noting that most students in senior high schools (SHSs) and colleges are in private schools.

Citing 2017 Annual Poverty Indicators Survey of the Philippine Statistics Authority, around 3.6 million children aged 6 to 24 are currently not in school.

Data from LFS and NUSP estimates that the yearly cost of enrolling in a private senior high school range from PHP100,000 to PHP200,000 including school fees, food, supplies, and other expenses; while the total annual cost of education in a private higher education institution (HEIs) can reach up to PHP160,000 to PHP230,000.

Manuel said that the government’s implementation of Tax Reform for Acceleration and Inclusion (TRAIN) Law also contributed to the increase in tuition and other fees in schools.

NUSP noted that private schools point at TRAIN Law as a major reason for them to increase their fees by around six percent, higher than the usual three to four percent rate.

“By continuing to implement the TRAIN Law, the Duterte administration is accountable for pushing the cost of education to go up way beyond its normal rate of increases in past years,” said Manuel.

For the academic year 2018-2019, a total of 248 private HEIs have already applied for tuition fee increases.

According to CHED, the average increase of fees among HEIs is at 10.88% for tuition fees and 12.84% on other school fees.

“Over the decades, school fees have soared because CHED and DepEd act as stamp pads to the fee increase applications amid calls by students and parents to stop those hikes,” said Taggaoa. (davaotoday.com)