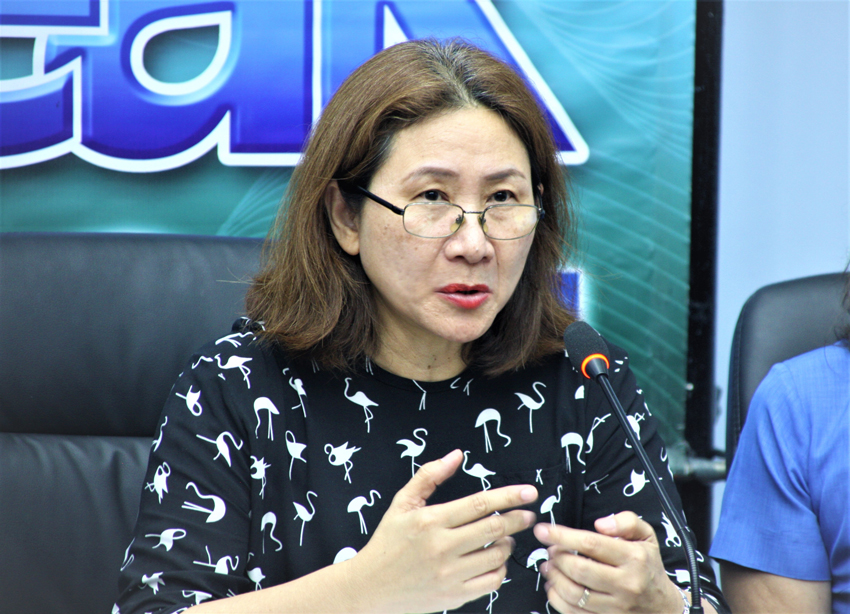 DAVAO CITY, Philippines – The City Health Office has recorded 25 death cases due to measles as of November 2017 to April 2018.

Dr. Julinda Acosta, focal person of CHO Outbreak Response Immunization (ORI), revealed during Thursday’s I-Speak media forum that the agency has recorded 25 cases of measles-related death and about 679 suspected cases in the city from the November 2017 to April 2018.

Out of 678 cases, 198 are confirmed cases of measles. The number has increased significantly with from 80 cases recorded in December last year.

The CHO monitored the highest number of recorded cases in District C, covering Barangay 21 to 30.

Dr. Acosta said that in many areas where they conducted a house-to-house campaign for free anti-measles vaccine immunization, many people have opted to avail of the program, while some preferred to bring their children to pediatricians in private hospitals.

To ensure safety and protection among children, the CHO has been doing various measures to explain to residents how important immunization is, especially for children aged six to 59 months old as they are the most vulnerable. The services include service-free outbreak response immunization (ORI) in communities, house-to-house visits and health center measles immunization, increase education campaign on measles awareness, among others.

In January 2018, the CHO declared a measles outbreak due to the sudden increase of reported cases of measles in just three months.

CHO also dispelled the fear of public that the vaccine they use is unsafe because of the controversial Dengvaxia. Instead, the agency called on parents to voluntarily go to their health offices to avail the vaccines and assured there is enough supply. (davaotoday.com)