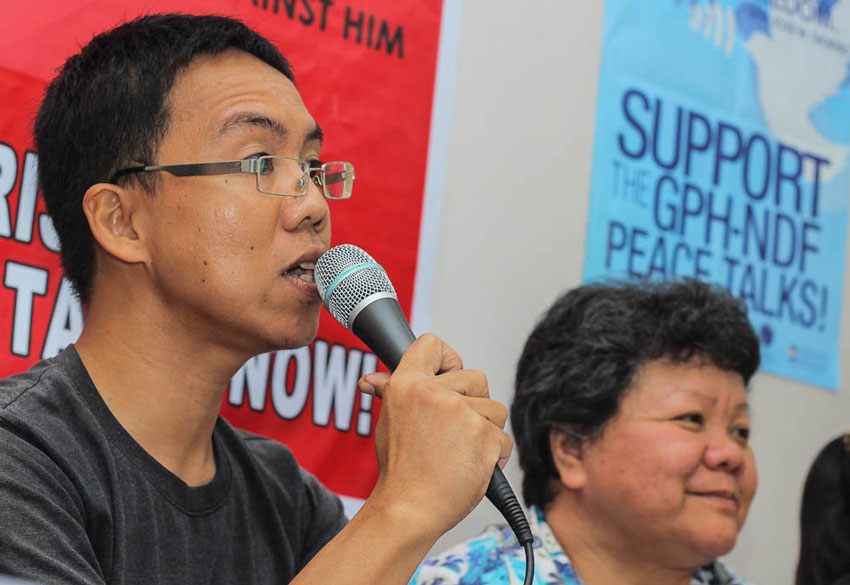 “DENR has done a great disservice to the people. They planned and implemented the National Greening Program that is unscientific, deceptive and insincere. Per se, the NGP is so ambitious but apparently it does not address the root cause of the environment crisis that we are facing today,” Kim Gargar, spokesperson of Panalipdan-SMR, told DavaoToday in a phone interview on Wednesday, April 6.

The COA said that NGP program which was appropriated with P7.2-billion did not reach its goals. It said that DENR was actually remiss in its duties to put up measures that will ensure viability of the NGP. Aside from this, DENR, according to COA, did not conduct a thorough mapping and planning which contributes to the total failure of the government’s greening program.

“It tries to be funny by using grand-scale gimmickry to hide the root cause of climate change and environmental crisis the world is facing. It insults our intellect by claiming that the NGP will help solve the food insecurity in the country, when in fact it only perpetuates the same failed economic system oriented towards export of cash crops thereby neglecting the country’s food security and self-sufficiency,” Gargar said.

Gargar claims that the NGP does not meet international standards on tropical forest restoration for biodiversity conservation.

He added that “NGP does not even reach 10 species total. In fact, it is not forest restoration but a plantation of cash crops.”

“The acceptable tropical forest restoration method is to plant at least 30 tree species per hectare. The reason behind that in simple terms is to prevent pest infestation due to monocropping or low number of species present in the area and to conserve the endemic biodiversity in the area,” Gargar said.

“Sec. Paje and the Aquino government must be held accountable for such green deception and squander of people’s money,” he said.  (davaotoday.com)