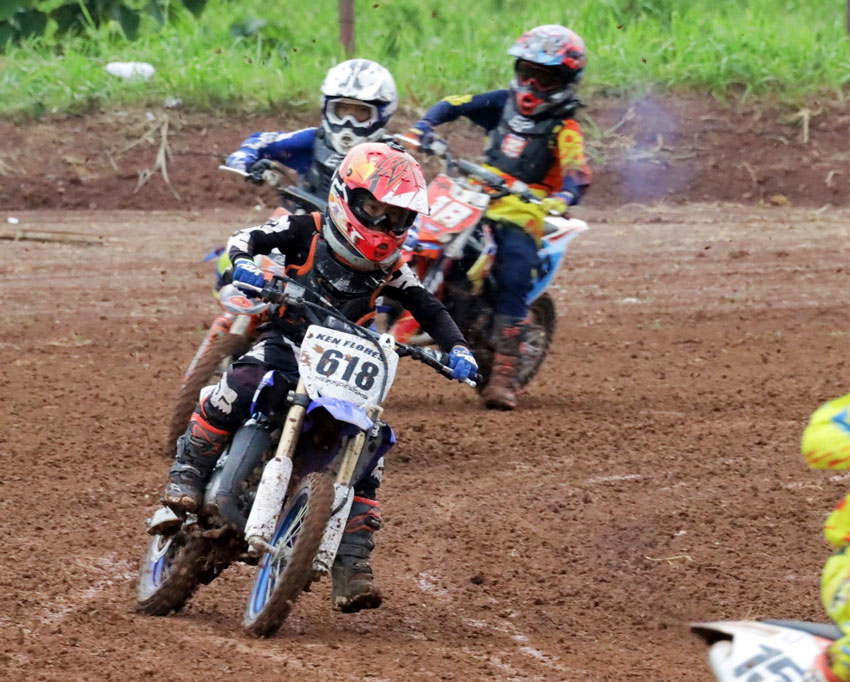 The sporting events kicked off June 28 and will culminate on July 4, according to the Province’s information office.

The theme for this year’s commemoration is “Lanao del Norte: Celebrating 60 Years of Unity in Achieving Sustainable Peace and Prosperity.”

June 29 was the final leg of the Mindanao Wide Motocross Series, which was held at Sagadan, in Tubod town, Lanao del Norte.

The tourney attracted riders from the different province of Mindanao who have gathered once again at what is being touted as the “motocross capital of the Philippines.”

The extreme event was introduced by Lanao del Norte 1st District Rep. Mohamad Khalid Dimaporo to the province when he was still the governor.

Prior to the sports-laden Araw ng Lanao del Norte celebration, the province also hosted the Lanorteman 2019 triathlon series on June 16. Triathletes from other regions and cities have converged at the municipal wharf of Kolambugan town for the first of the competition’s three legs.

The second leg will be held on Sept. 22 and will be hosted by the municipality of Kauswagan.

With the addition of Kauswagan, Lanorteman has proven in its five years of existence that it has continuously increased not only with the number of participants coming from other place but also expanded its areas to hold the event, said Gov. Imelda Dimaporo in a statement. (davaotoday.com)