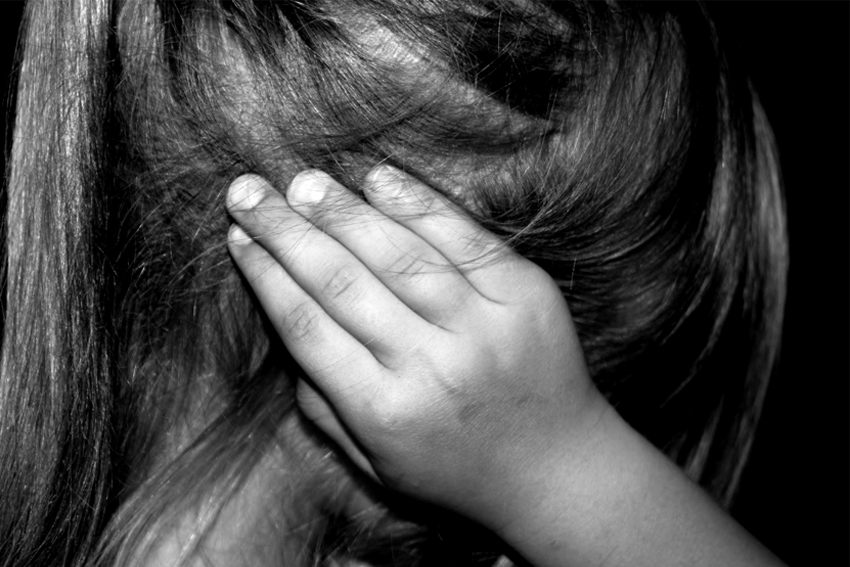 DAVAO CITY, Philippines – A group is urging the local government to look into the “disturbing plight” of the children of the Overseas Filipino Workers (OFW) from Davao City.

This call came after the Mindanao Migrants Center for Empowering Actions, Inc (MMCEAI) discovered that more than a hundred of these children they interviewed last month showed high levels of depression after being separated from their parents for a long time.

Inorisa Elento, MMCEAI executive director, said the children were in constant state of “worry and fear” while their parents are working abroad.

“The most pressing concern of the children of overseas Filipino workers is the longing of their parents and the struggle having to leave away from them,” she said.

The three-day consultation which took place beginning October 16 gathered 132 children of OFWs from Davao City’s three congressional districts. Most of the children were 14-17 years of age, and were largely comprised of female participants at 70.45%.

After the three consultations held last October 16, 18, and 21, another event was held on October 30, where the children voiced out their concerns to local government officials.

Some of the children surveyed, according to the organization’s statement, also revealed instances where they became victims of incest, rape, and sexual molestation.

Data of the MMCEAI showed there were 11 children who were victims of sexual abuse.

Several cases of teenage pregnancy were also discovered in the consultation. Of the interviewed children, 14 said they have become teenage parents. Out of the number, 10 were girls.

Meanwhile, 32 children said their parents have “abandoned” them. Among those who attended the consultation, there were 26 who dropped out of school.

The promise of a bright future for the families of OFWs was also contradicted by the four cases of children who had to beg and work as scavengers.

Elento said the children were left to the care of grandparents and other relatives. They also recorded a case of young children with only a 17-year-old eldest sibling left to fend for themselves.

The group also called out the government’s attention to speed up the setting up an OFW Center as provided under City Ordinance 056-08 or the OFW Center Ordinance which was passed in January 2008.

In the ordinance, Elento said an OFW coordinating council will be created to lead the establishment of the center. However, Elento said they learned last month in a meeting with local officials that there was a problem on the budget for its establishment.

“The programs could be implemented gradually until it will be established fully and government must think that they should not only focus on the OFWs but on their families as well.” she said.

Elento said they hope to meet with City Mayor Sara Duterte-Carpio to lobby for the immediate implementation of the city ordinance.

Aside from the lack of OFW Center, Elento said Davao City, for a long time, has no comprehensive data on the number of OFWs and their families to assist the government and non-government organizations in monitoring the situation of OFW families.

Currently, the MMCEAI has catered to at least 600 OFWs from only 12 of the 182 barangays in Davao City. (davaotoday.com)