DAVAO CITY, Philippines — Stunning floats with different designs and artistic music showcasing the Davaoeňos’ culture and tradition is this year’s highlights for the Pamulak and Pitik sa Kadayawan, respectively.

Pitik sa Kadayawan added a more festive mood as various groups competed with their own interpretation of traditional music that made the spectators groove.

Each float showcased the vibrant beauty and festivity of the city with its bountiful harvest, rich culture, and colorful tradition that represents the 11 tribes of Davao. 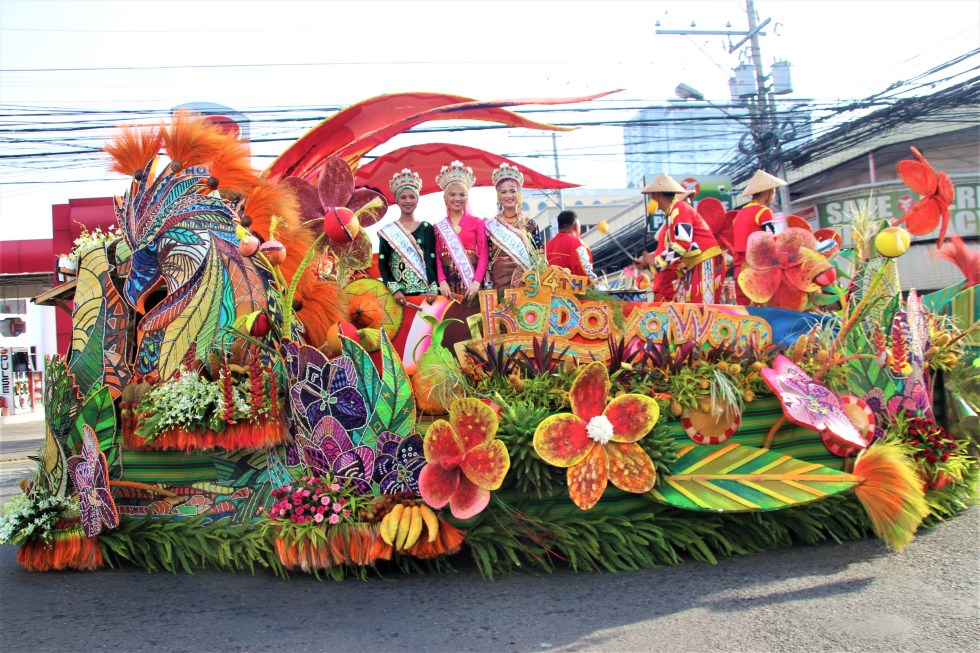 Despite the scorching heat of the sun, spectators were amazed to see the floral floats — small, alternative, and huge — during today’s parade that started early morning with the grand entrance of this year’s winner of Hiyas sa Kadayawan 2019 Nurainie Ampatuan, Hiyas sa Kalambuan Jessa Anidan, and Hiyas sa Panaghiusa Coraima Hasim. 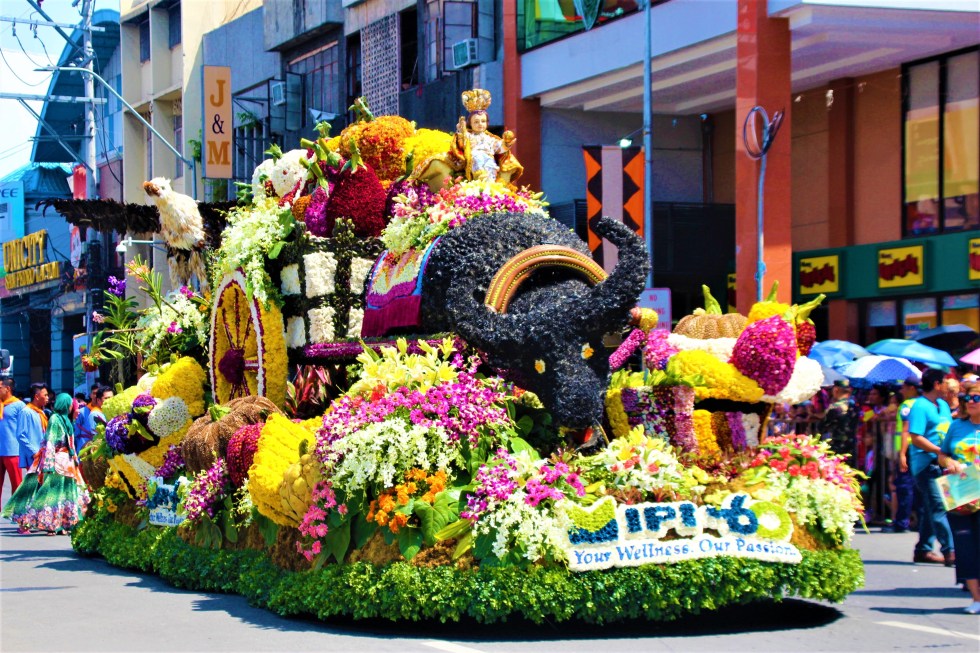 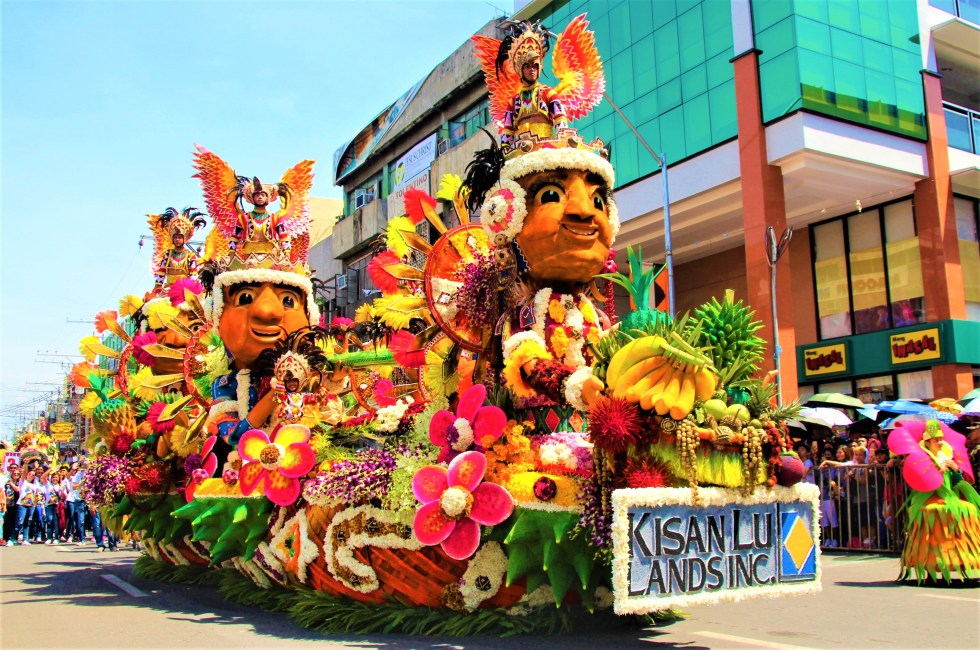 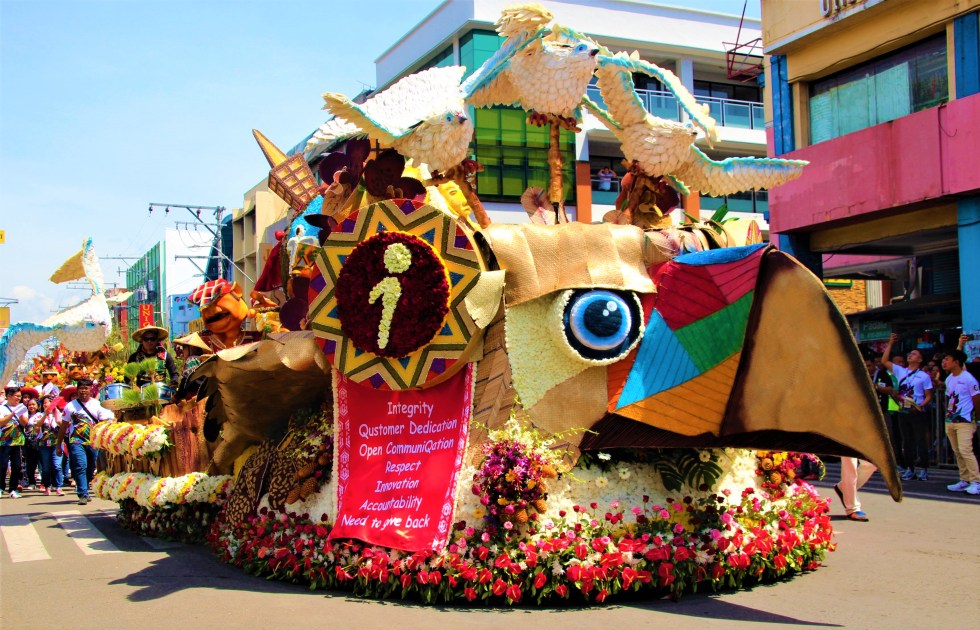 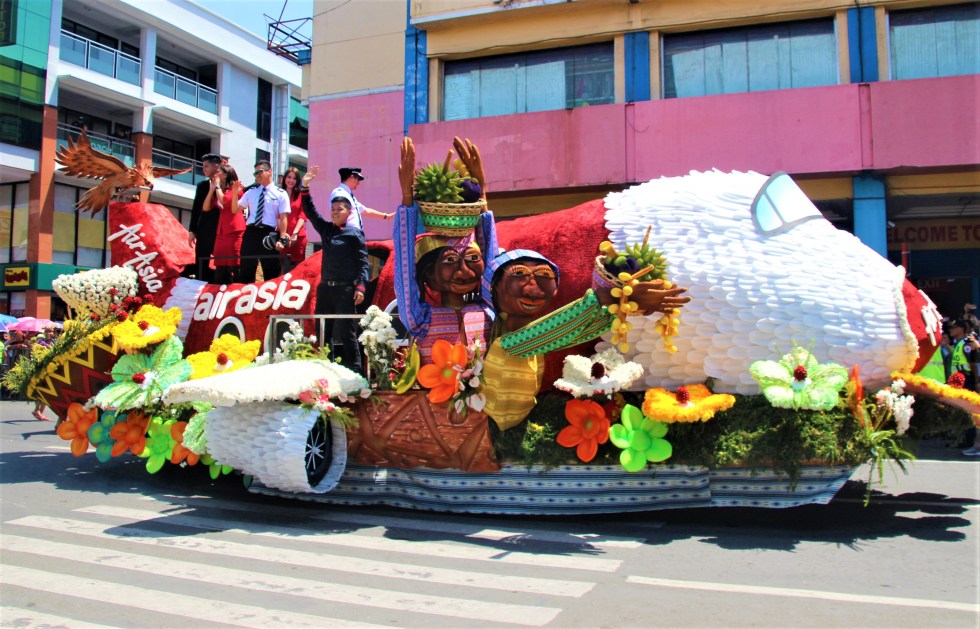 Past champions of the big float category were the top contenders of this year’s Pamulak sa Kadayawan.

The IPI Pharmaceuticals Inc, which placed second last year, bagged this year’s championship award. Its float was designed with a carabao and eagle adorned with different flowers and fruits. 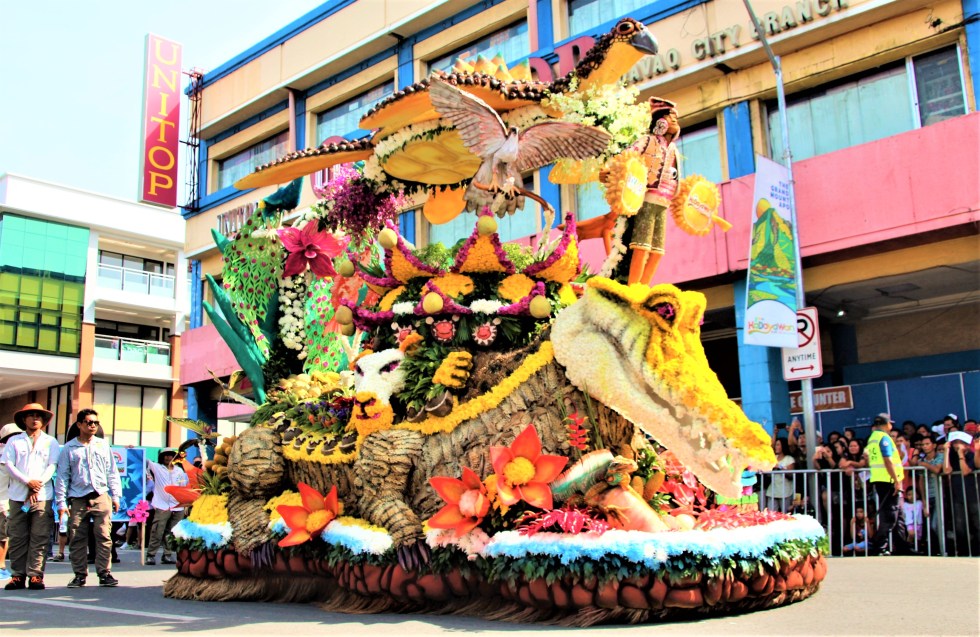 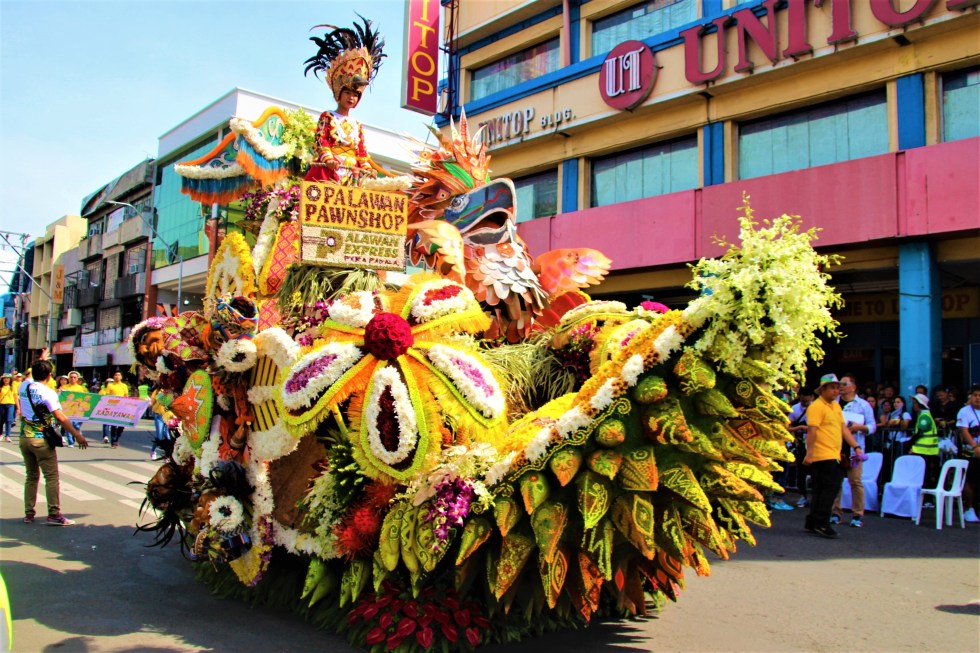 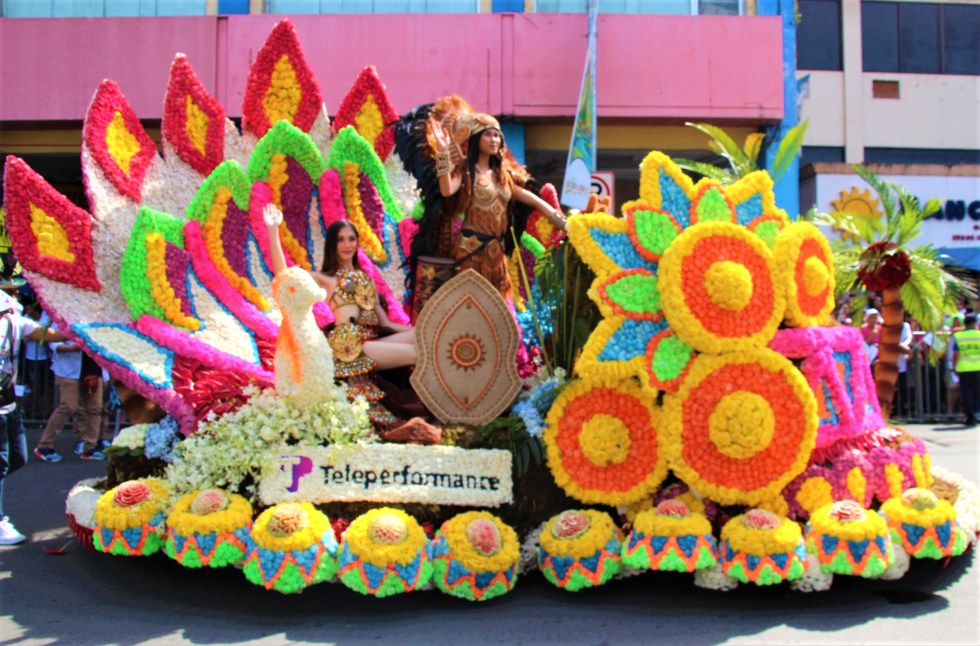 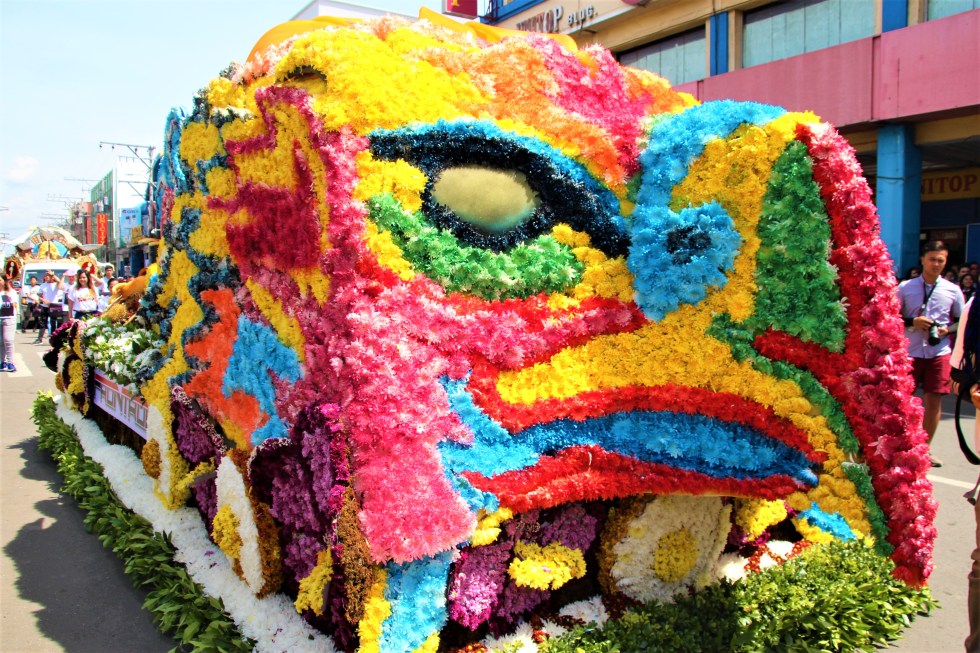 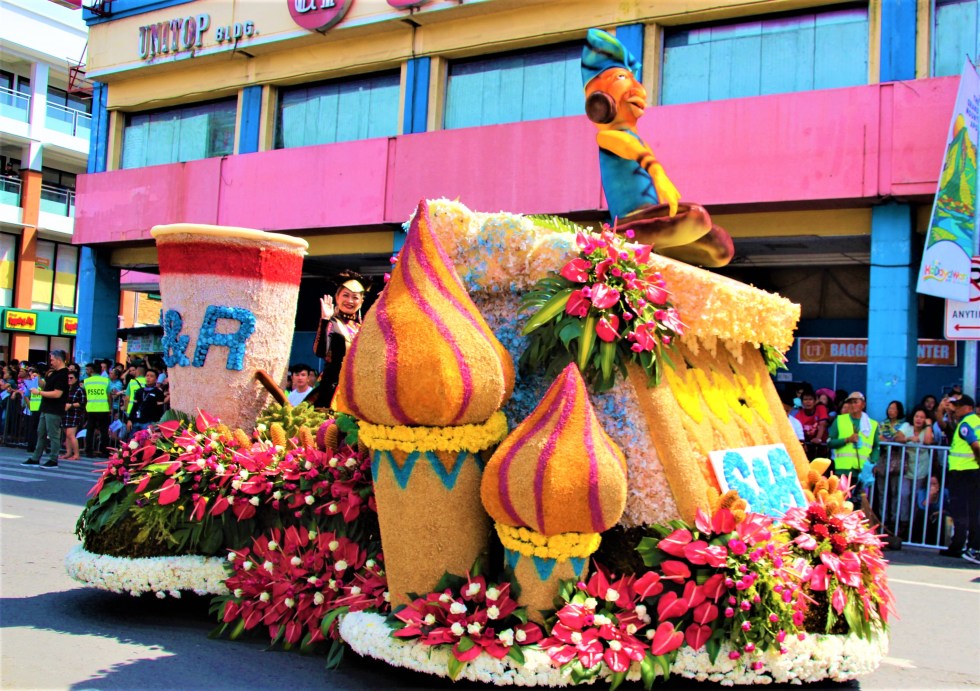 With 18 entries for this year’s small float category, the Crocodile Park and Zoo is hailed the grand champion. Its float was designed with a crocodile and an eagle, all decorated with colorful flowers. 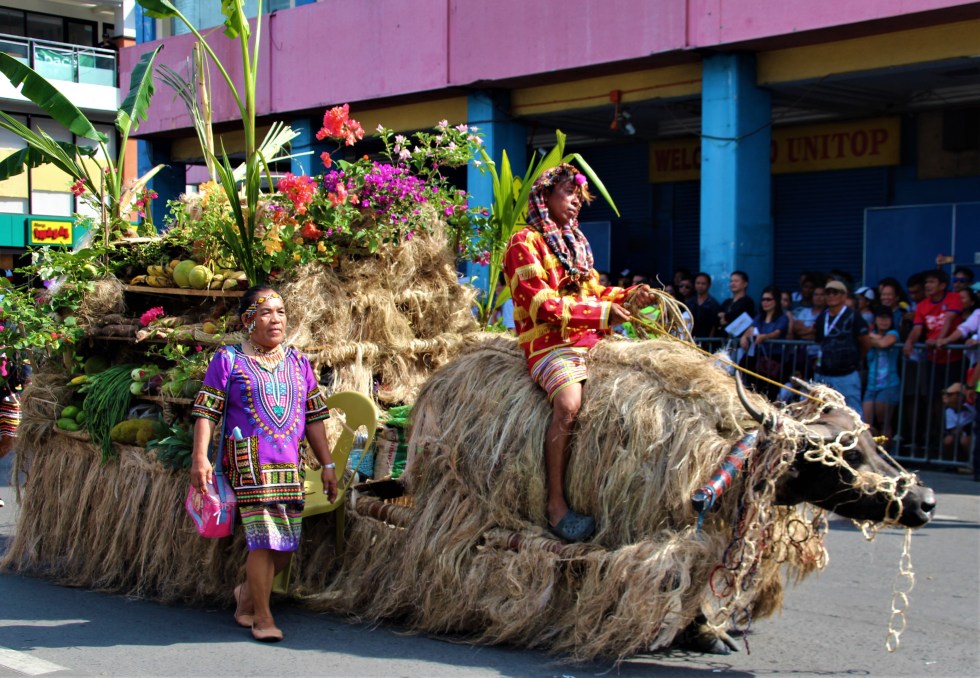 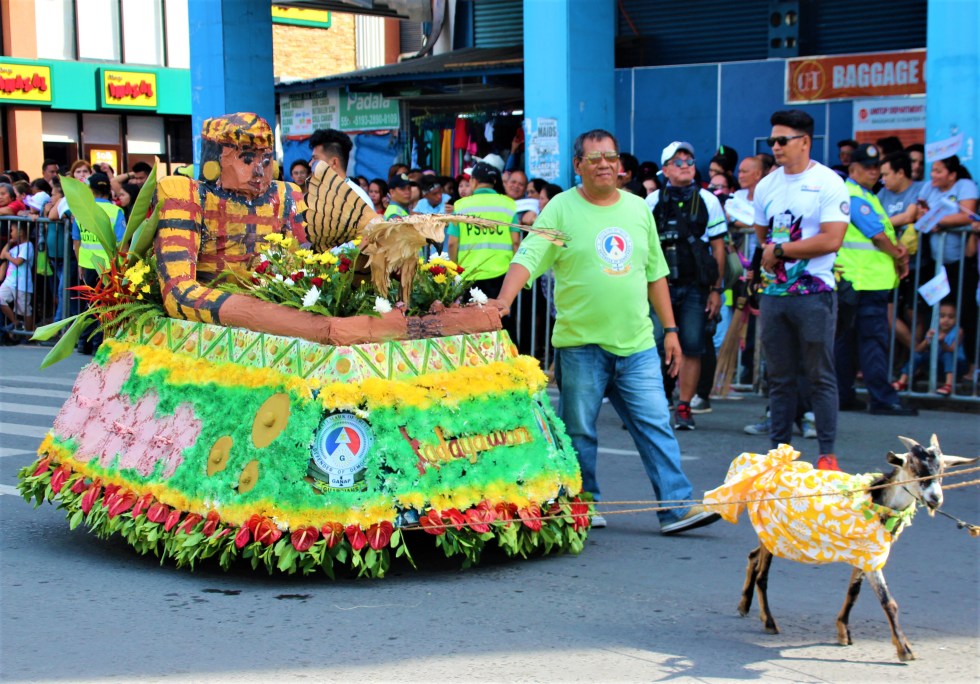 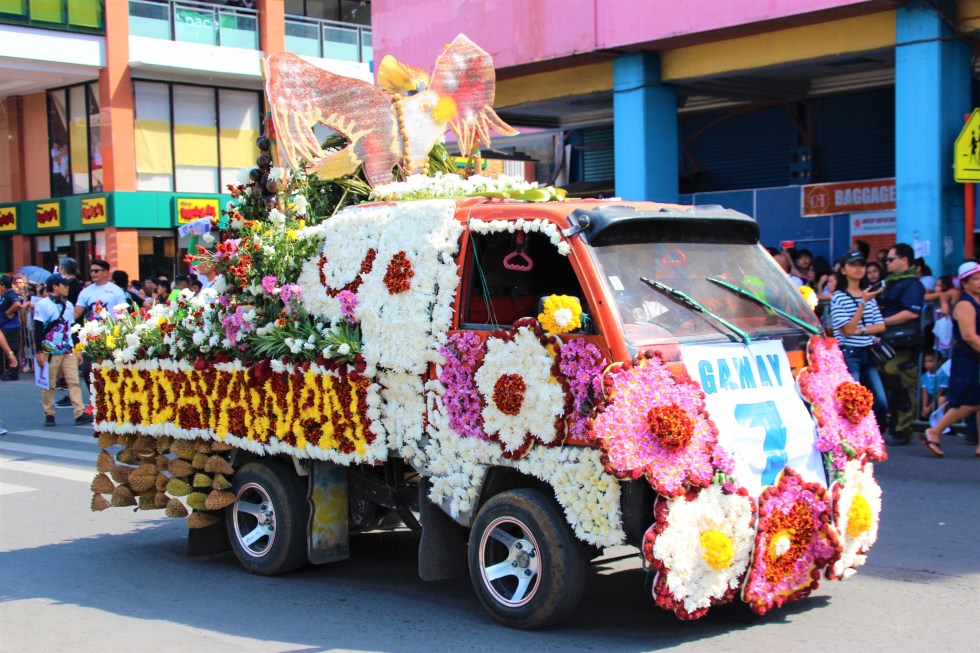 In the Alternative Float Category, the Tahawrog Tribe of Marilog District was hailed the champion. On their float was a live carabao adorned with abaca, fruits, and flowers.

The second prize was awarded to 1Ganap Guardians-GBHFI while the Guardians Philippines Anti-Crime International Inc took home the third prize. 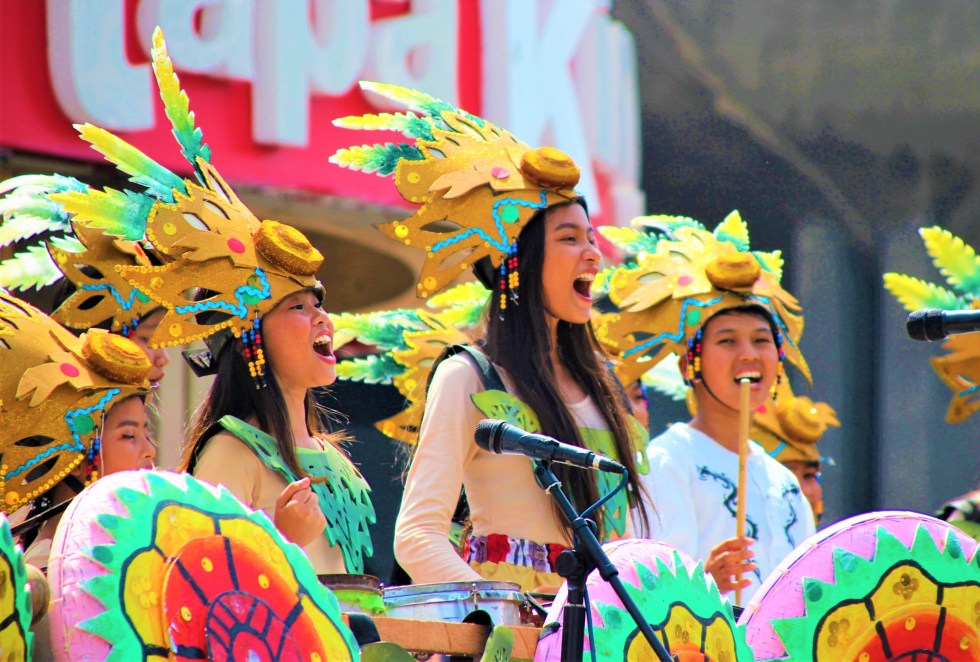 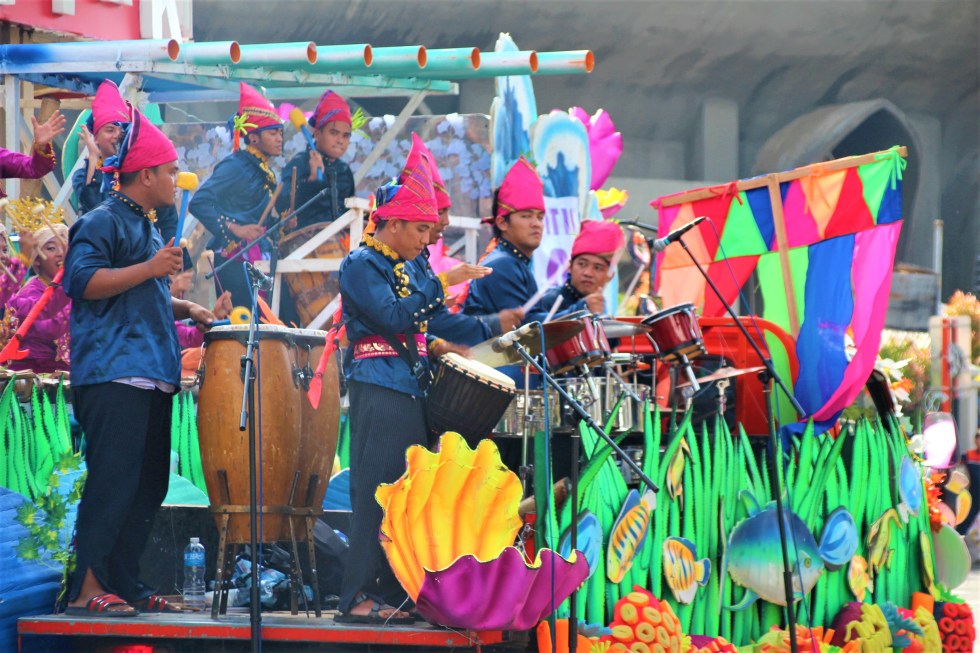 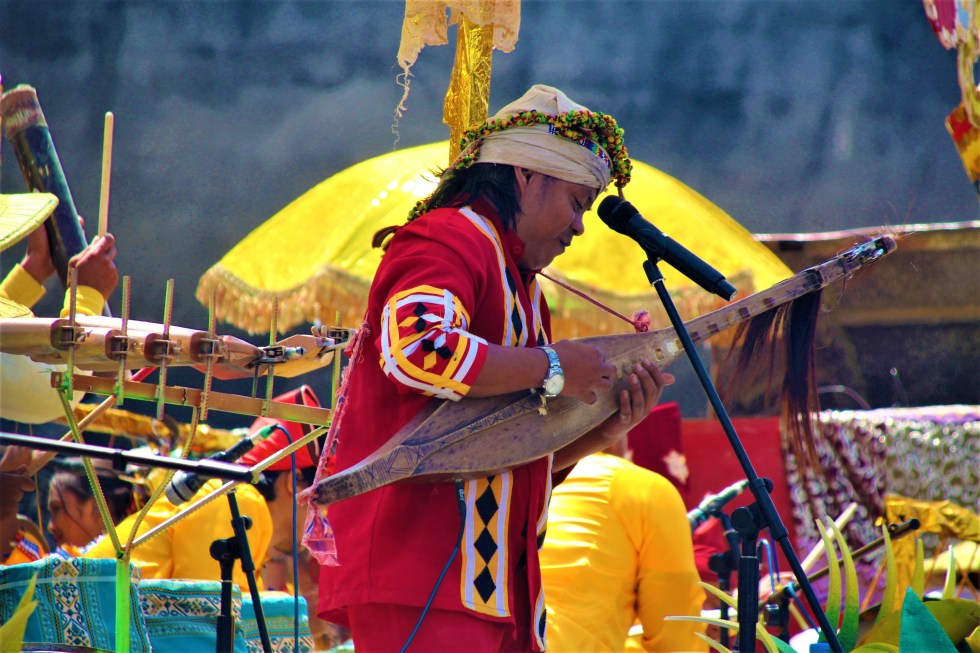 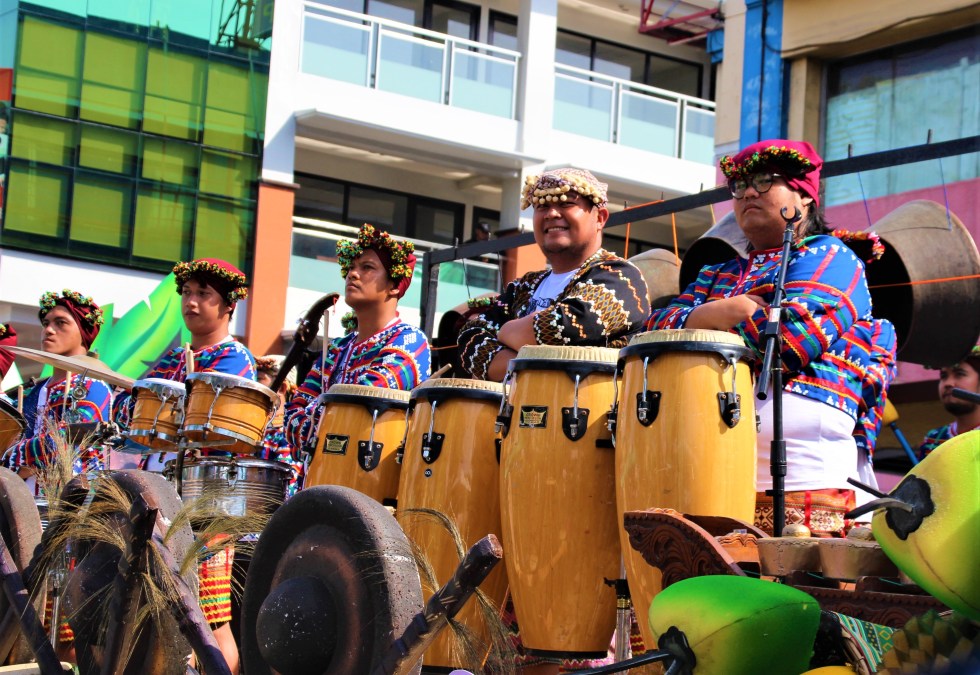 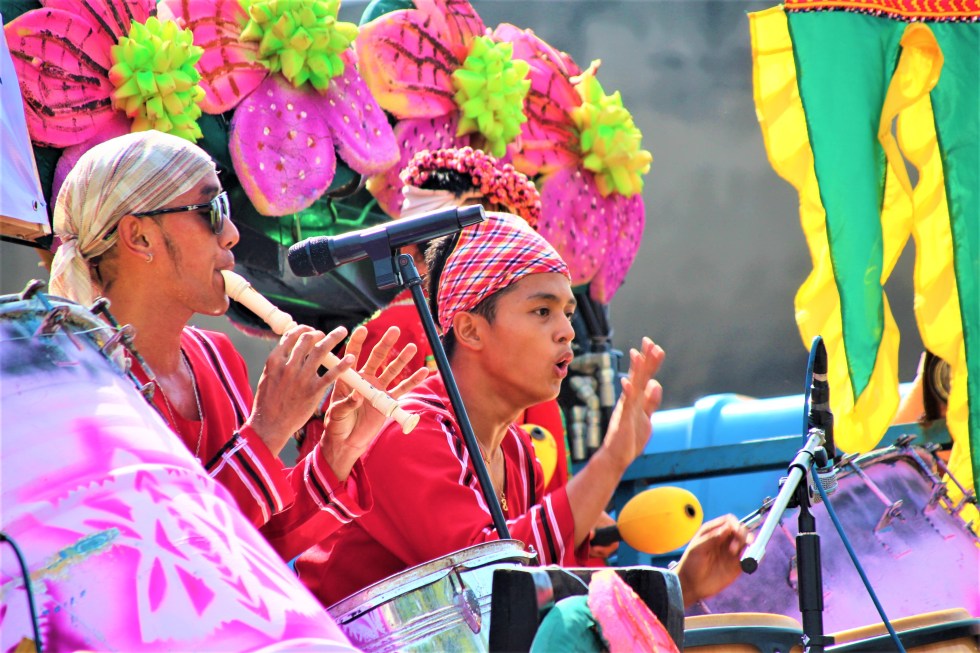 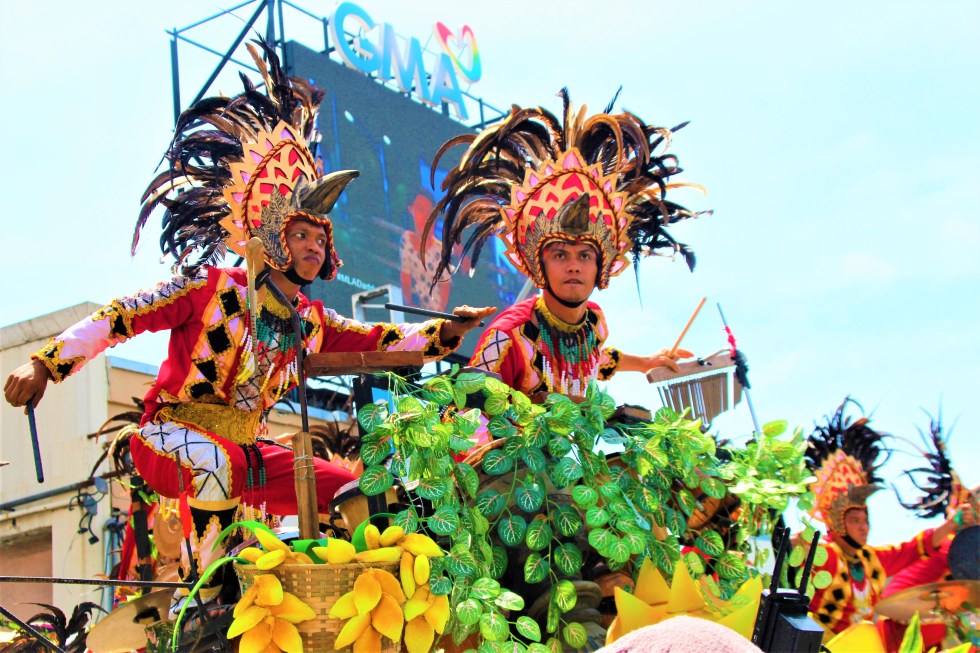 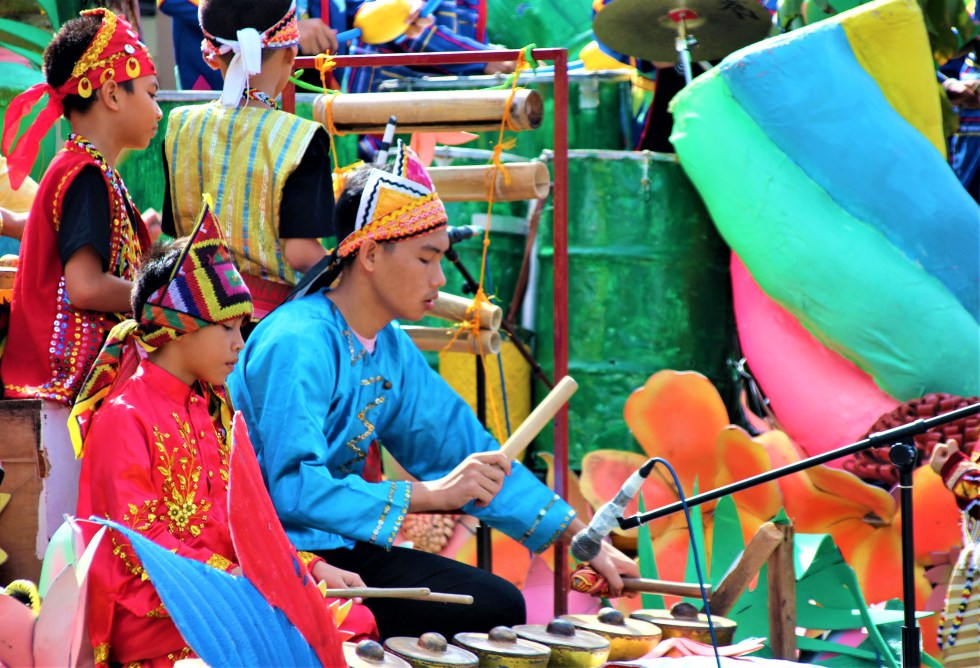 Different entries gave the public a taste of street party of their drumbeating, singing, and chanting along with their colorful costumes and fascinating float design.

This year, Davao’s Best Mugnapak Drumbeaters bagged the championship award with their energetic and different style of music. They were also awarded as the Best in Float for the Pitik sa Kadayawan.