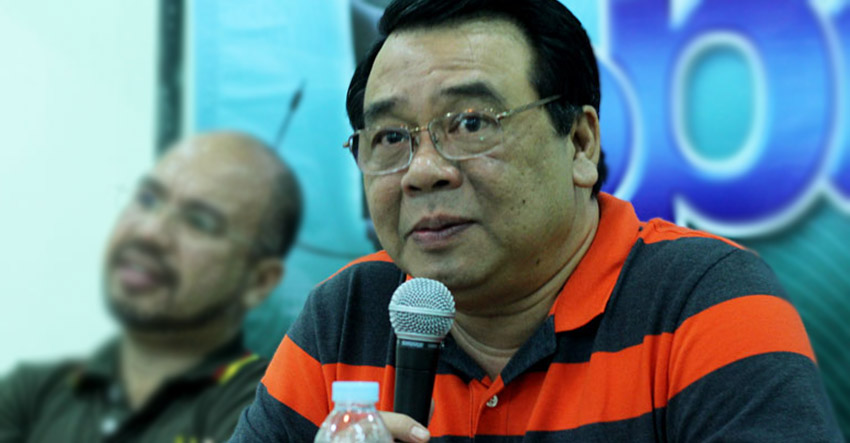 “Bong-bong is a liar. He lied over the massive human rights abuses during the Marcoses’ reign. He lied and feigned ignorance over the billions of ill-gotten wealth of the Marcoses.  He is the executor of the Marcos estate,” Colmenares, who is a Martial Law victim himself, said.

Colmenares was arrested at the age of 18, tortured and imprisoned for four years.

He issued the statement after Marcos statistically tied with rival Senator Francis “Chiz” Escudero in the Pulse Asia Survey conducted from March 8 to March 13.

Colmenares calls on the government to vigorously run after the billions of Marcoses ill- gotten wealth that Bongbong and his clan have been using for their luxurious lifestyle and evil scheme to return to Malacanang.

He also questioned the sources of the hundreds of millions of pesos being spent by Marcos, Jr. in TV and radio multimedia advertisements and in the building of an extensive network of paid leaders, campaigners and workers in numerous barangays nationwide citing reports from their chapters of Bayan Muna.

“I call on our youth to take into heart what the country and our people have gone through during those dark days of Martial law. Time and ignorance would never heal the wounds or deliver the justice we have longed for. Let us not inflict further injustice by allowing the Marcoses’ comeback in Malacanang,” said Colmenares.

He also challenged Marcos and all vice presidential candidates to waive their rights on bank secrecy law to show to the people that they are not hiding ill-gotten wealth. (davaotoday.com)