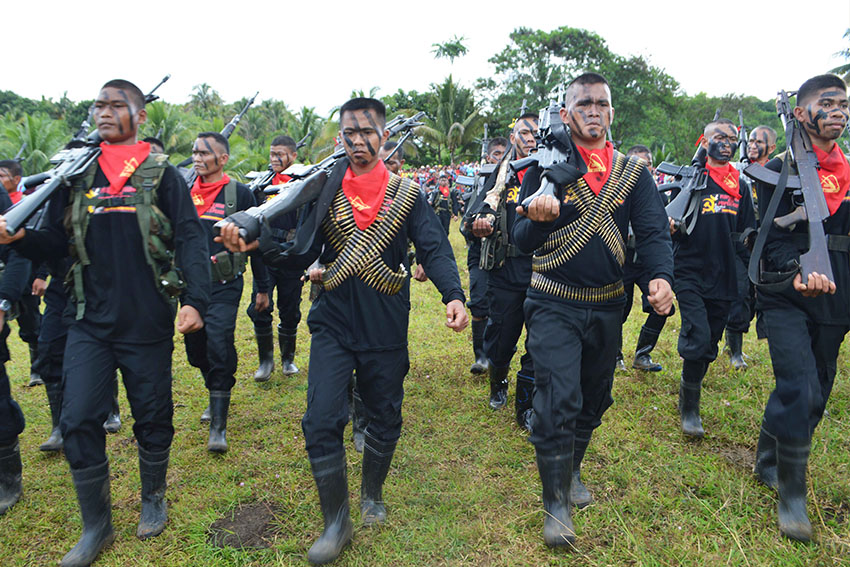 “The attack was a punitive action against the Gil M. Cembrano (GMC) construction company for the destruction it brought to the environment due to the quarry operations,” Ibarra said in a statement.

The communist rebels also staged three military actions only within three days from October 21 to 23 and owned up to killing three government soldiers while sustaining two guerrillas killed.