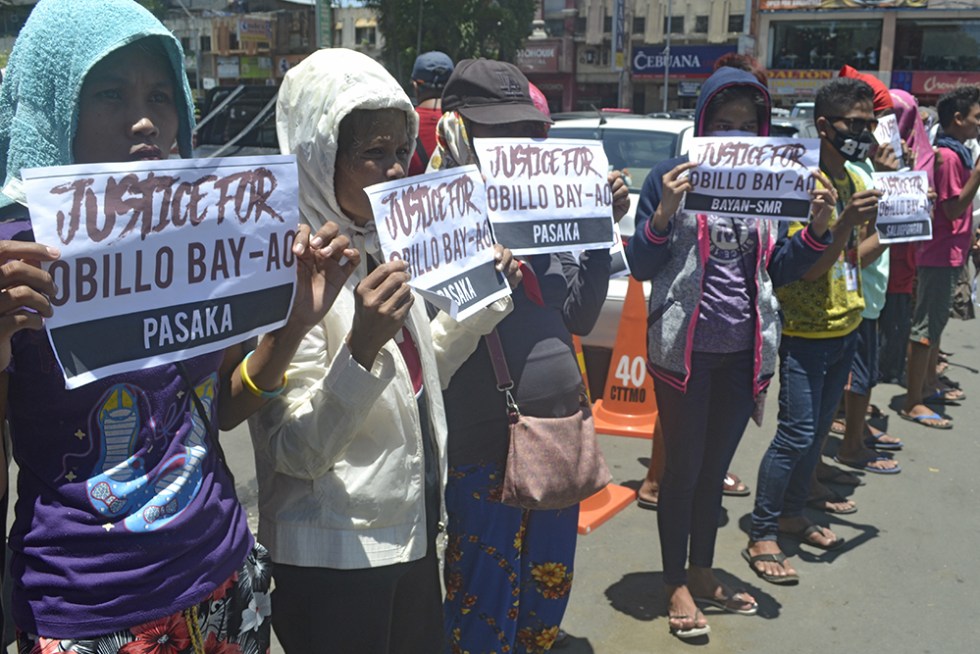 “It is disheartening that another Lumad youth was killed by Duterte government, an addition to the growing number of victims of extra-judicial killings among indigenous people in Mindanao,” Anakpawis Representative Ariel Casilao said in a statement on Wednesday, September 6.

The militant lawmaker also warned that perpetrators of these senseless killings are “disregarding that their victims are minors or youth, similar to the latest victims of police personnel under the guise of ‘war on drugs’ and against criminality.”

“President Duterte is remaining mum that there is a swelling number of victims from the youth-students sectors, in the cities were Kian Delos Santos and Carl Angelo Arnaiz, in the countryside the lumad schools are being attacked and threatened to be bombed, and now the brutal killing of Bay-ao,” Casilao said.

According to the Save Our Schools Network, Bay-ao died Tuesday night at Davao Regional Hospital in Tagum City after he was shot by suspected members of the paramilitary around 2:30 pm in Sitio Dulyan.

SOS also said Bay-ao was still able to identify the perpetrators as cousins Ben Salangani and Joven Salangani. The group said the two are members of the Cafgu. However, the police and the military here said the suspects are not members of the Cafgu and instead pointed to the New People’s Army as the possible suspect of the attack.

Meanwhile, Representative France Castro of the ACT Teacher’s Partylist said Obillo and his family has just returned to their community after evacuating in Davao City due to military operations.

“They only went back to their home in time for harvest this August. Their school and community in Talaingod had been consistently targeted by military operations since 2008,” Castro pointed out.

She said: “With martial law in place, soldiers are even more emboldened to instill fear and terror among the Lumad, even innocent youth like Obillo.”

The lawmakers also urged President Rodrigo Duterte to order the pull-out of government troops from communities.

Human rights group Karapatan said the death of Bay-ao brought to 47 the victims of political-related killings in Davao region under the Duterte administration. (davaotoday.com)