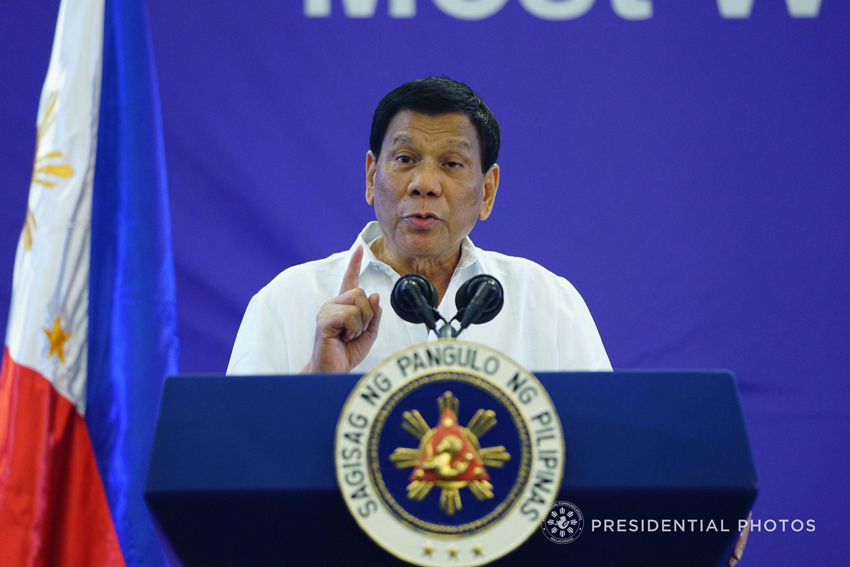 Student leaders from the University of the Philippines (UP) Mindanao are among those who signed an online petition calling for President Rodrigo Duterte’s resignation over his handling of the COVID-19 pandemic.

Hopes up for Bangsamoro interim extension until 2025 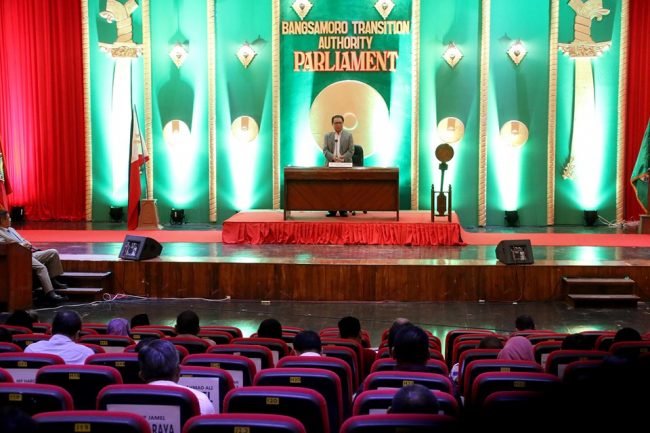 Hopes are high for Congress to approve the extension of the Bangsamoro Transition Authority (BTA) until 2025 for it to have some leeway to respond to the exacerbating problems resulting from COVID-19 and establish institutions for self-governance in the Bangsamoro region. 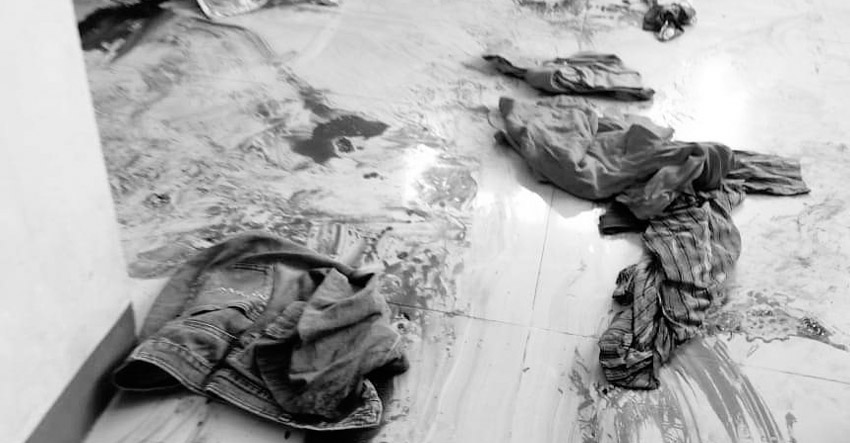 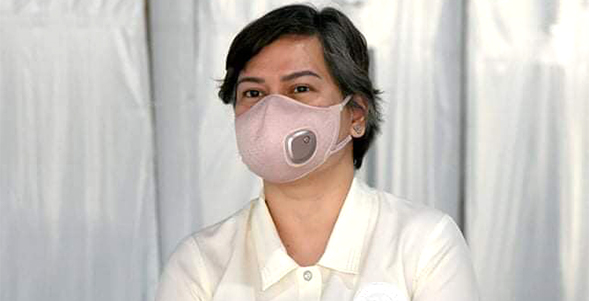 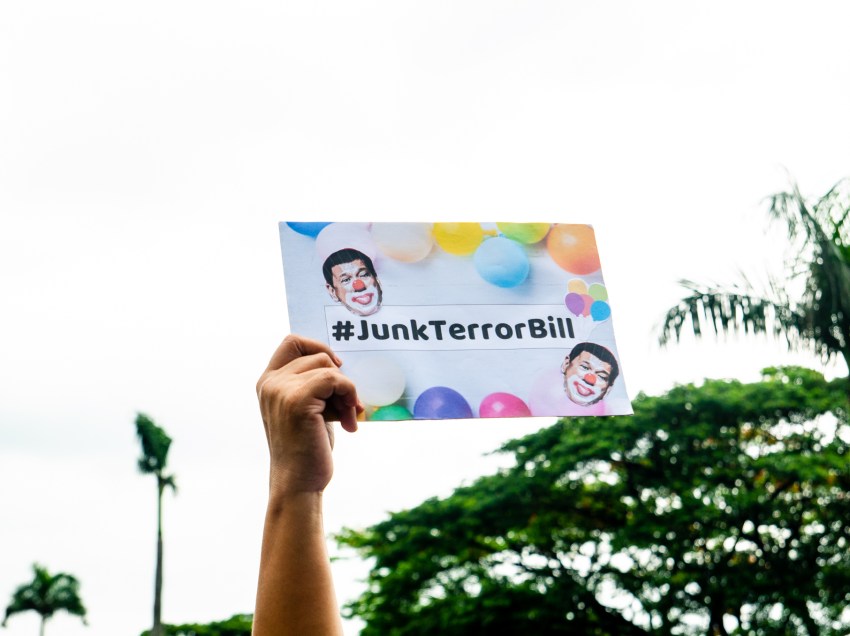 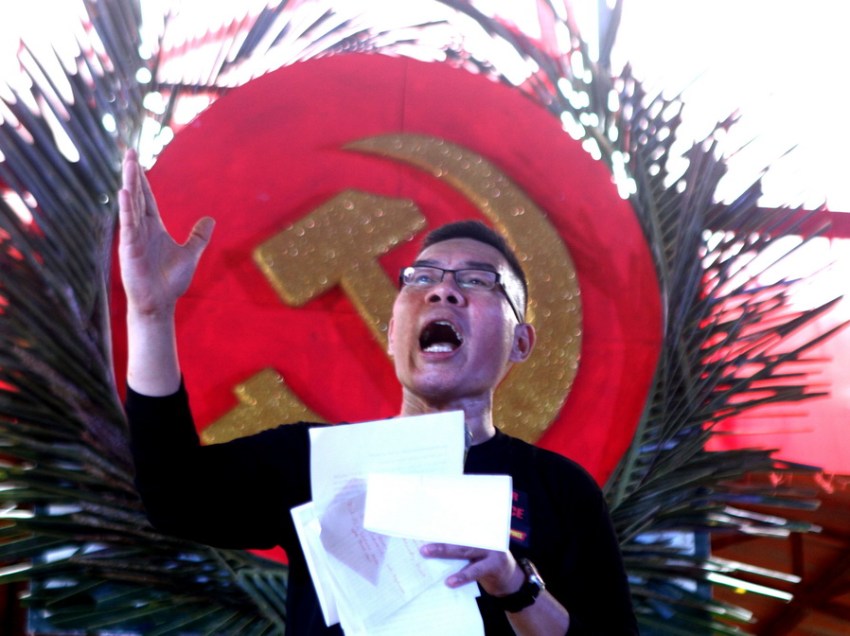 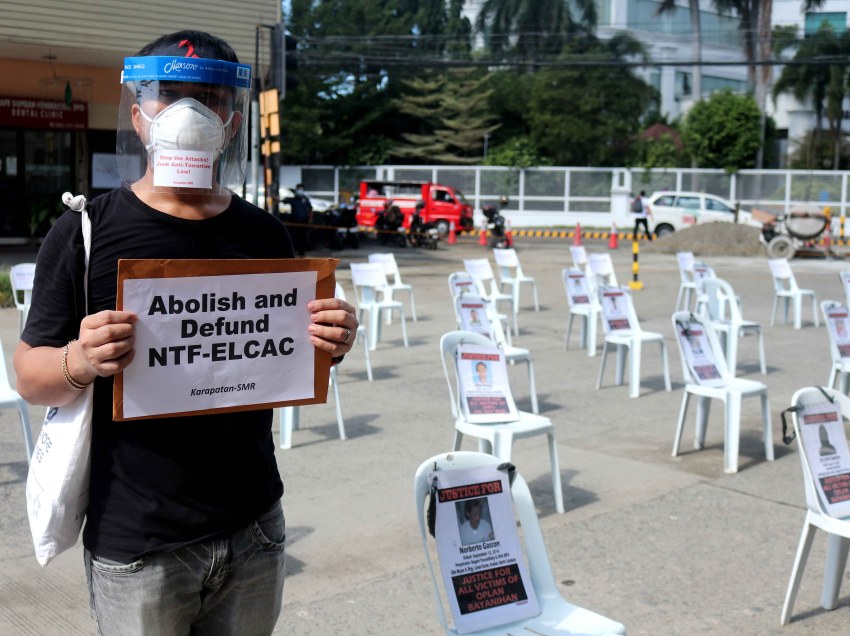 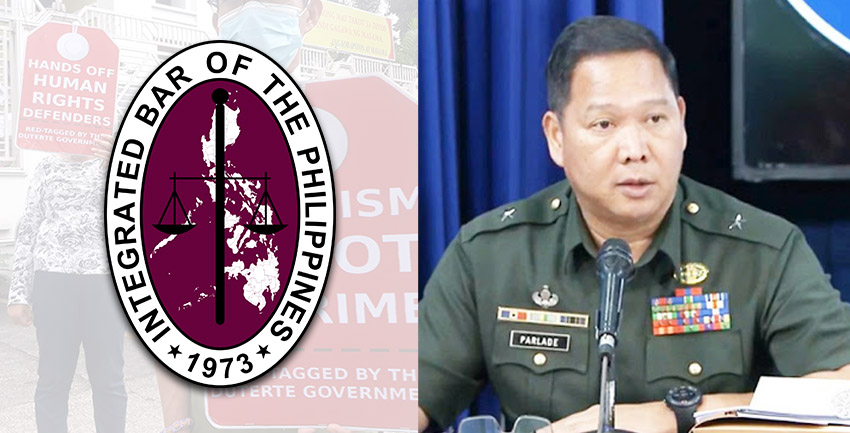