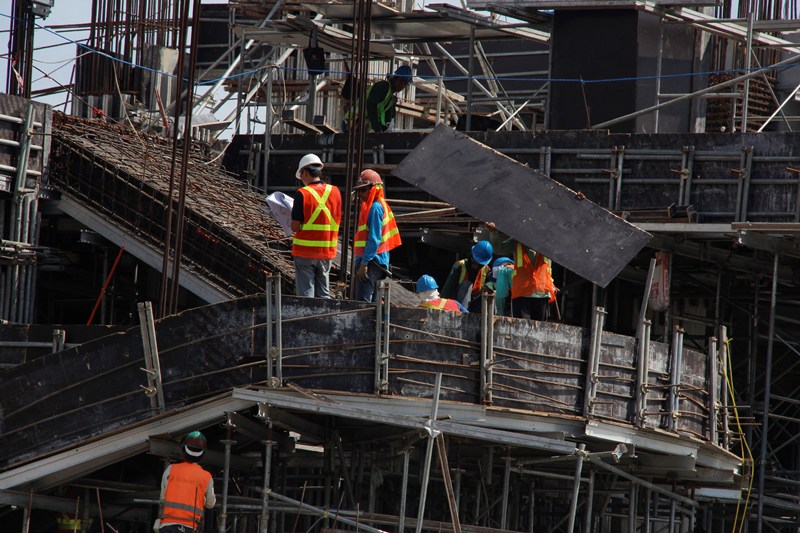 The PHIVIDEC Industrial Authority now pushes for national industrialization to maximize the country’s own natural resources instead of exporting it to other countries.

Two big countries in Asia have now signified their interest in putting up an industrial park in the City as confirmed by the Chairman of the Committee of International Relations of the City Council.

Despite the surge of Dengue cases across the country, the Bureau of Jail Management and Penology (BJMP)-XI said it is proud that it recorded no cases throughout the 11 city, municipality, and district jails in the region. 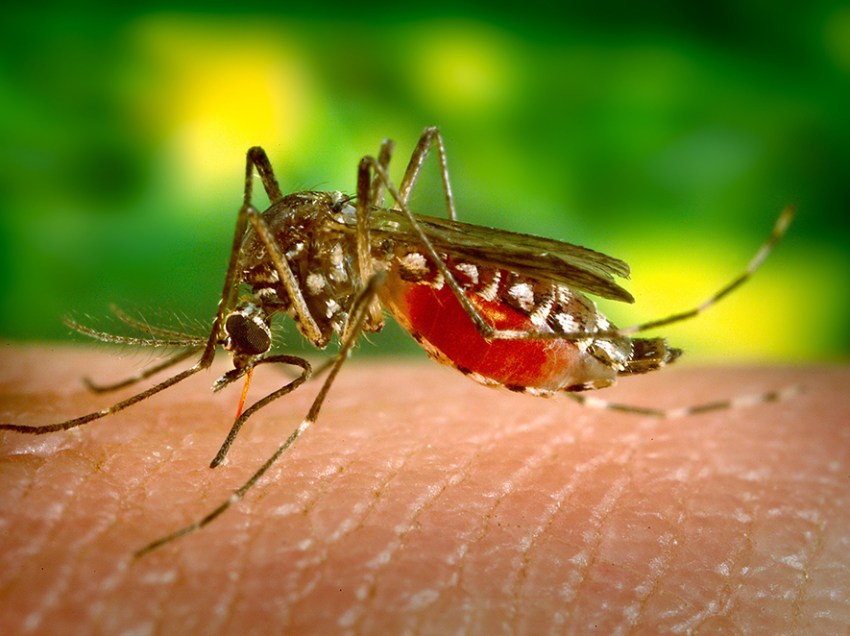 Dengue Alert in Davao Region: by the numbers

Amidst the declaration a national dengue epidemic, the Department of Health (DOH) puts Davao Region 11 in alert status. 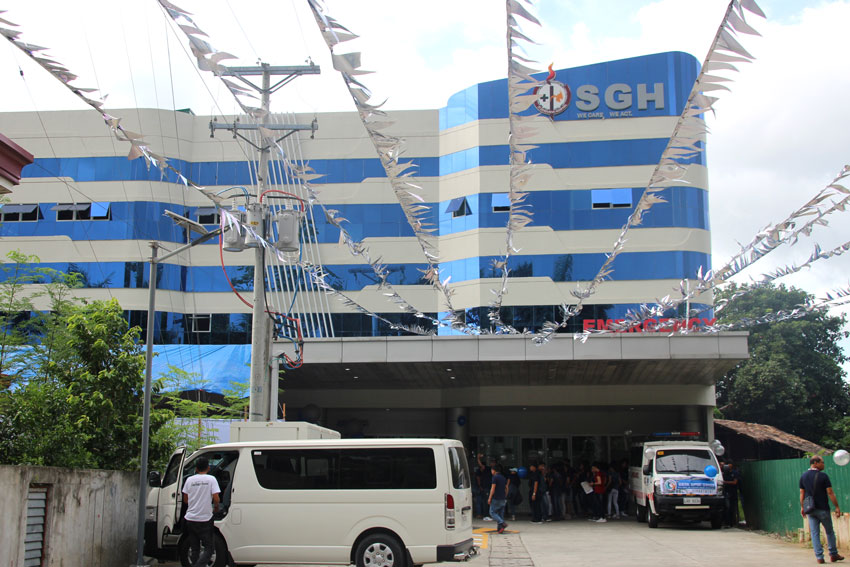 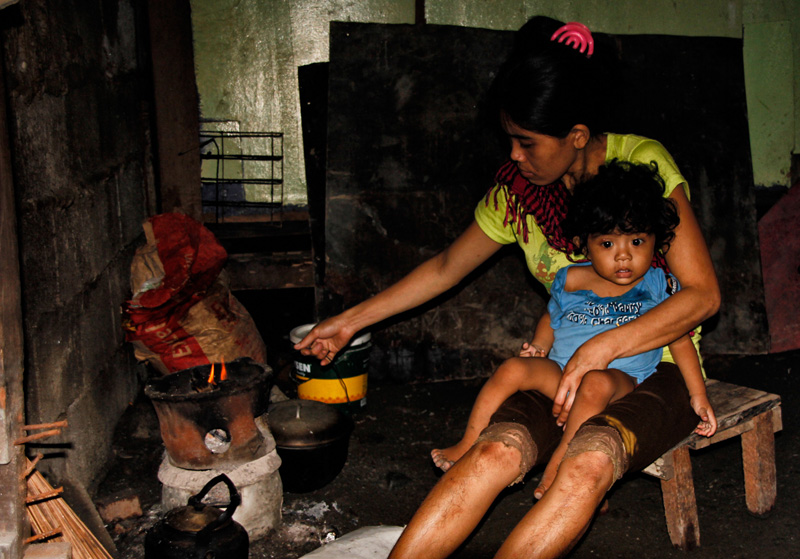 Urban Poor Privilege Cards, a Presidential Commission for the Urban Poor (PCUP) project, is set to be launched in August. The card, to be distributed among identified indigent individuals, will allow cardholders to avail of discounts on some basic goods and services. 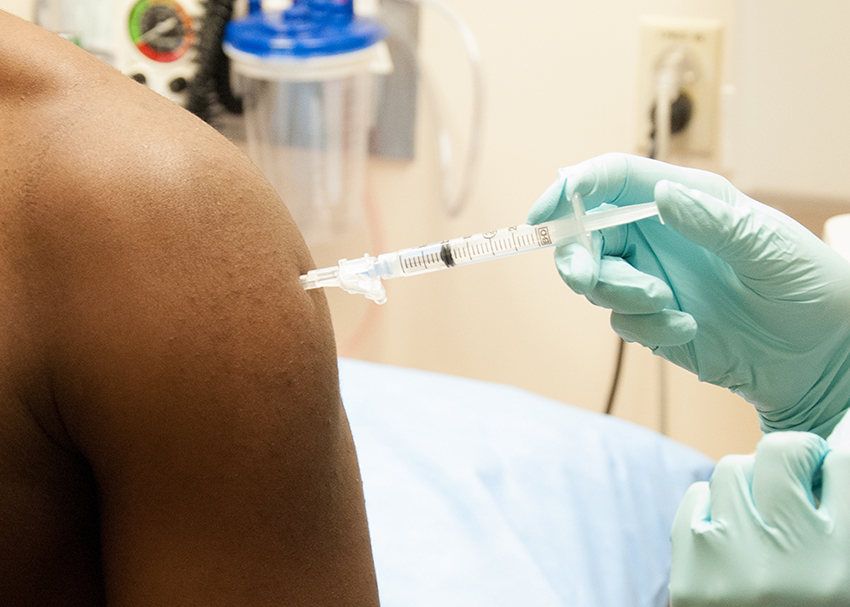 Health officials eye a 95 percent turn out in its school-based immunization program this year after a massive information drive on measles and against the Dengvaxia scare. 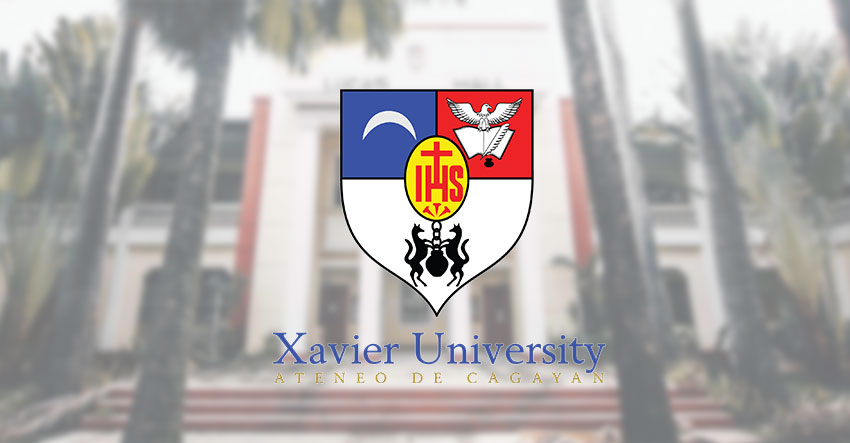 Xavier University (XU) welcomed the decision of the Supreme Court to suspend a former XU law professor following complaints of sexual harassment. The Catholic school terminated him from service when the controversy came to light in 2002. 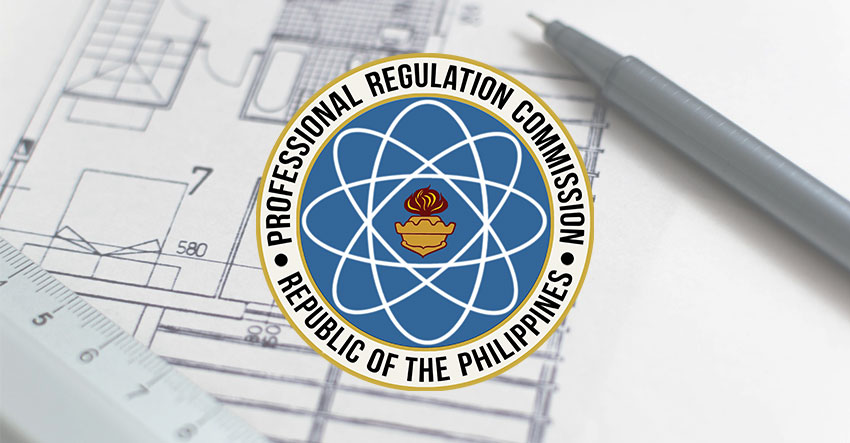 University of the Philippines Mindanao achieved 100 percent passing rate again this year, while two students from the University of Mindanao (UM) earned spots in the top 10 in the recent architecture board exam of 2019. 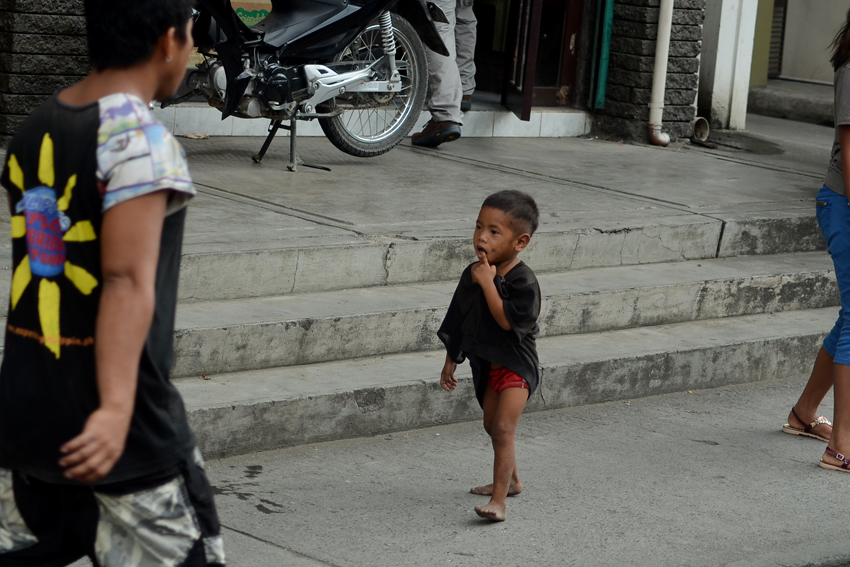 The highest incidence of acute malnutrition among children remained to be recorded in far flung communities in Paquibato District, according to City Health Office (CHO) Nutrition Division on Thursday.