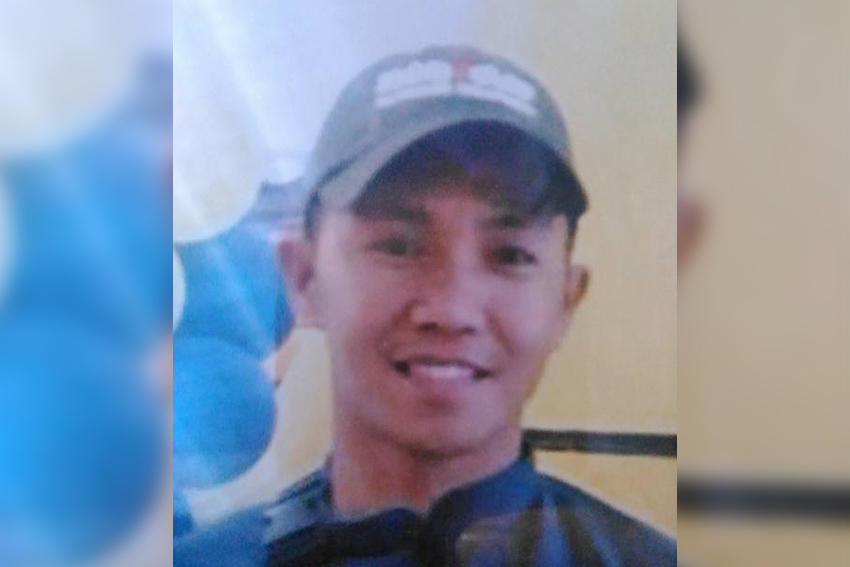 In a phone interview on Thursday, Apiag told Davao Today that the victim’s co-drivers whom they interviewed reported that Timboco went to a store near their terminal to buy coconut juice before the assailants came and shot him.

He said the victim was shot in the back and was still able to run away from his attackers. He said at least two armed men attacked Timboco.

He recounted that in June last year, he was able to interview Timboco to document a case of harassment against him by the military.

“Sometime in June 2016, Timboco told me that a New People’s Army surrenderee accused him of keeping firearms in their house, a reason why the military raided their house,” Apiag said.

Apiag said Timboco was among those active during the campaign of the Madaum Agrarian Reform Beneficiaries Association Incorporated in Tagum City this year.

“I saw him inside the protest camps, he was among the farmer activists who expressed support to Marbai farmers,” Apiag added.

Karapatan quickly pointed to the military agents as those responsible for the attack. But the military challenged the group to “go beyond propaganda and file charges to appropriate authorities.”

“We assure them of our full cooperation on any investigation,” said Capt. Rhyan Batchar, spokesman for the 10th Infantry Division.