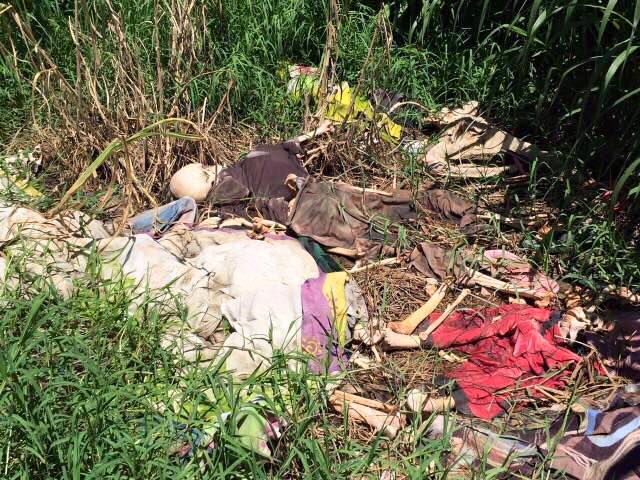 DAVAO CITY, Philippines — The high cost of the fighting in Marawi City is undeniable with the increasing count of civilian casualties and destruction of properties as the conflict goes on to this day.

The government is yet to determine the cost of the damage on infrastructures in the city, but a P20-billion budget has already been set aside by the government as an initial amount for the city’s rehabilitation.

However, the visual extent of damage in the city is portrayed in photos released by an official of the Lanao del Sur Provincial Crisis Committee on Thursday.

Zia Alonto Adiong, spokesperson of the crisis committee told Davao Today he believed the photos were taken by some volunteers of the peace corridor last Sunday when a humanitarian ceasefire was implemented to pave way for the peaceful observation of Eid’l Fitr, the end of Ramadhan.

“There was an attempt to rescue civilians. My best guess is they were the ones who manage to take those photos. I could be wrong but that’s my best guess,” he said in a phone interview.

Adiong even said the possibility that animals straying in the city are feeding on the cadavers.

Adiong said the military and the police are on standby for the retrieval operations. 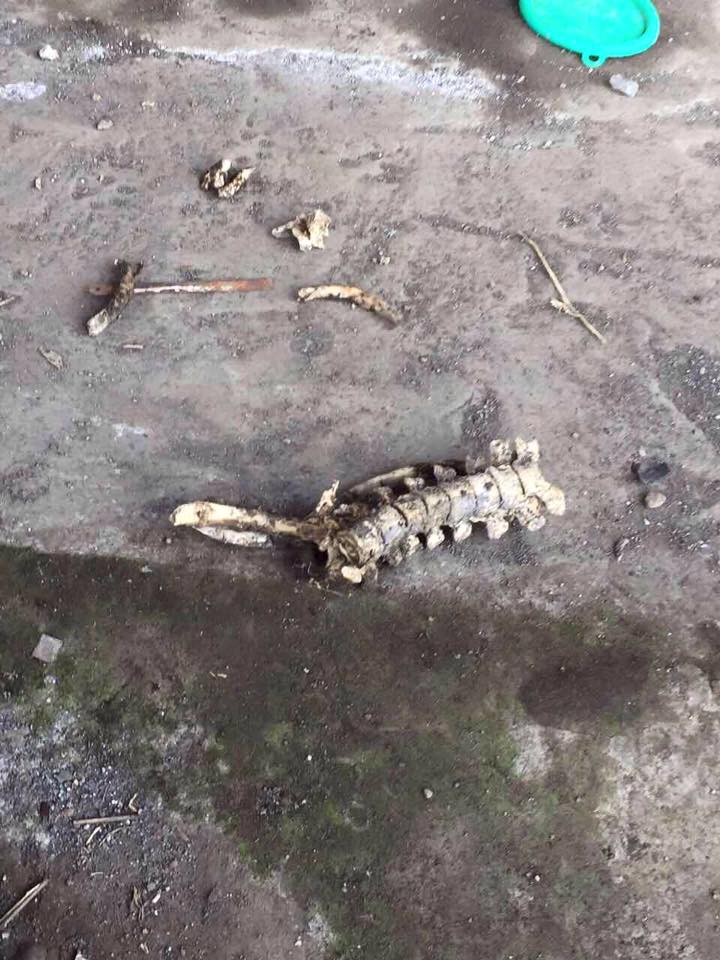 “In fact yesterday may na-retrieve na na 17 cadavers in Barangay Gadungan, ready naman sila, nakastandby sila as soon as maka-receive tayo ng reports regarding the sightings of dead bodies, basta within the safe zone,” he said.

But, Adiong said they are preparing “for the worst” once all the areas are cleared by the government.

“We are expecting worst than that. We know how the trapped civilians suffered, we know that the early accounts of survivors and those who were rescued have gory, dismal accounts,” he said.

Adiong said they have to be prepared, especially the number of the retrieval teams to be deployed.

“Just imagine how many barangays are inside. We need more retrieval teams,” he said.

Lt. Col. Jo-ar Herrera, spokesperson of Task Force Ranao said the number of civilian deaths in the month-long crisis is pegged from 27 to 44.(davaotoday.com)