The statements made by NCIP pose danger to the IPs and their struggles to ancestral domain because it is tantamount to red-tagging. 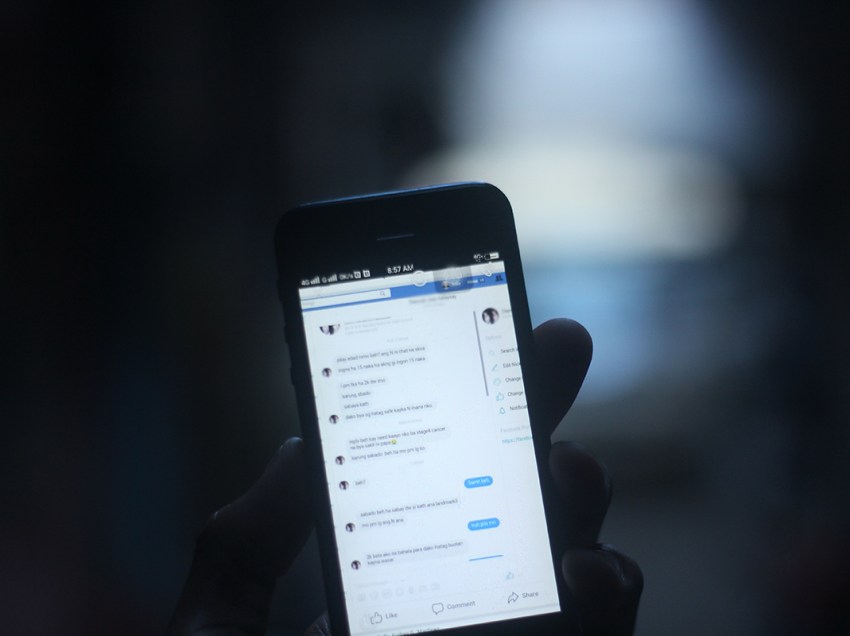 Talikala, a non-government organization, said that women and young children remain the vulnerable target of online sexual abuse and exploitation of children (OSAEC). This as many poor Filipinos would do everything to alleviate their sorry situation. Continuing the present government’s anti-drug war by the next administration will not solve the country’s spate of killings but will “encourage a culture of impunity”, human rights alliance Karapatan said Tuesday, May 31. 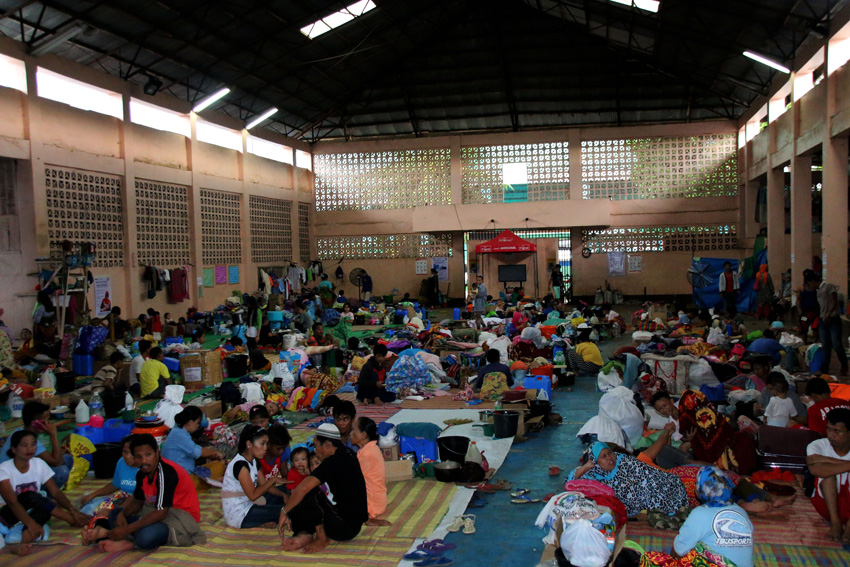 As the 5th anniversary of the Marawi Siege is observed Monday, May 23, civil society organizations and displaced residents are giving the Duterte administration and the Task Force Bangon Marawi (TFBM) a “failing mark” with regards to the city’s rehabilitation. 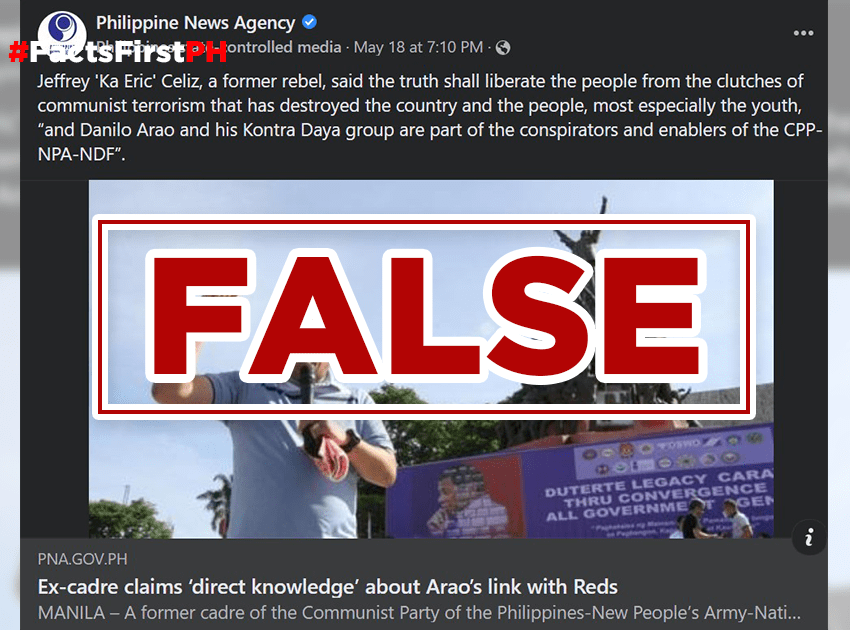 Kontra Daya (Against Fraud) is a broad campaign of various organizations and individuals- religious, artists, youth and students, lawyers, IT experts, teachers, government employees and ordinary Filipinos who commit themselves to oppose election fraud and other undemocratic practices during the election period. 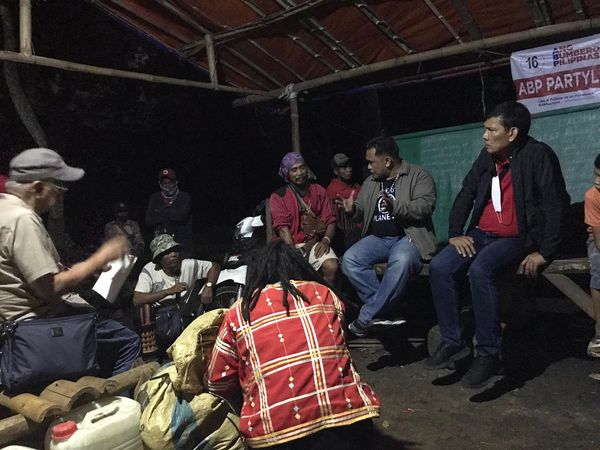 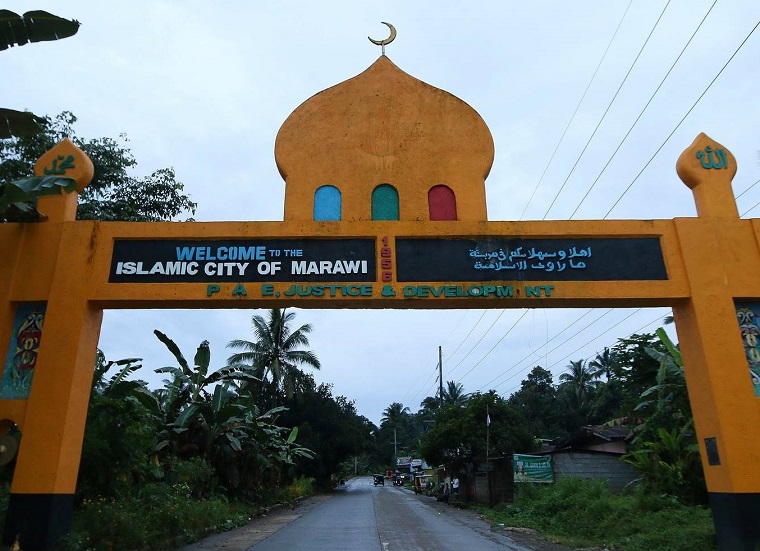 CAGAYAN DE ORO CITY, Philippines – A Moro group has called on the government to accelerate the efforts in rebuilding… The Iglesia Filipina Independiente (IFI) and church groups condemned the arrest of one of its leaders in the city on Sunday and the charges filed against him. 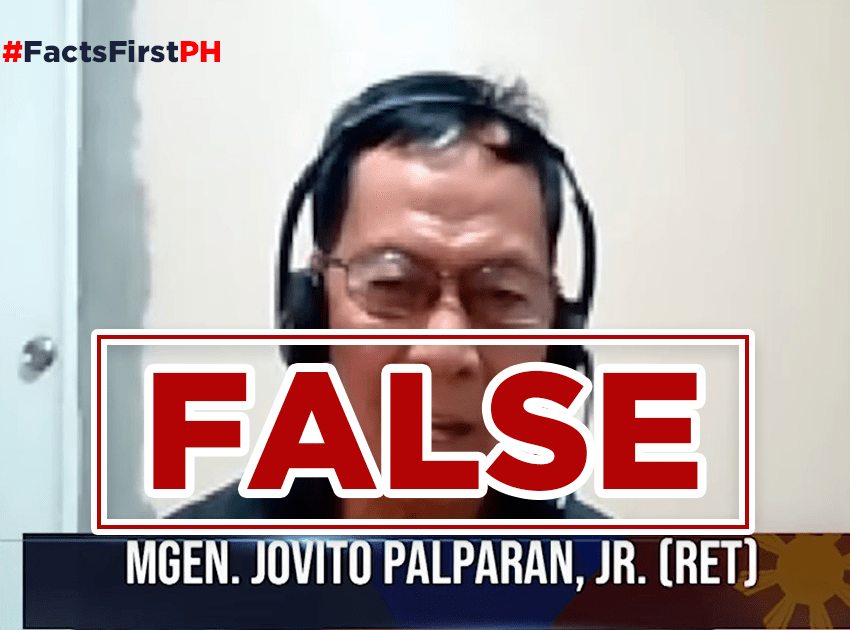 FACT CHECK: Palparan is not a victim of communist fronts who sent him to jail

Lumad leader reacts on claims of CPP ploy: Our struggle is historical

PASAKA Confederation of Lumad Organizations in Mindanao and Salugpungan Ta Tanu Igkanukon deputy secretary general Datu Benito Bay-ao chided at the claim of former PASAKA secretary general Jong Monzon that the lumad struggle is a ploy of the Communist Party of the Philippines (CPP).