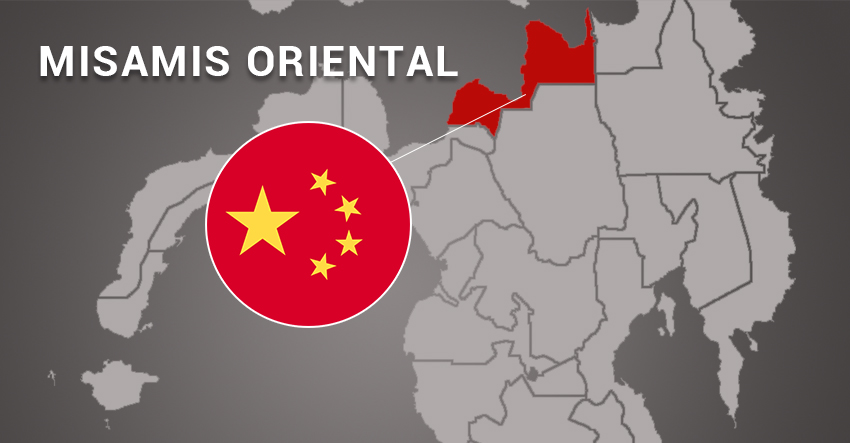 CAGAYAN DE ORO CITY, Philippines – The suspicion that nearly 50 Chinese nationals are working in a Misamis Oriental steel plant with no work visas is just a “tip of the iceberg” that needs to be probed by the government, says a local advocacy group.

The group, Pinoy Aksyon for Governance and the Environment, reacted on the probe of the Bureau of Immigration on Chinese working at Keim Hing Steel Corp. factory in Barangay San Martin, Villanueva town, as they believe that the numbers of illegal Chinese could be bigger that what was known.

“This may be just the tip of the iceberg as more businesses are employing illegal workers from China, some are prisoners sentenced to hard labor, illegally trafficked in the country,” said BenCyrus Ellorin, Pinoy Aksyon chairperson in a statement Tuesday.

Last week, Pinoy Aksyon wrote to senators Juan Miguel Zubiri and Francis Pangilinan on reports of the presence of “incessant, unabated, and illegal influx of Chinese laborers here in the country depriving Filipino workers of livelihood.”

Pinoy Aksyon is an independent advocacy group and think-tank that seeks to provide platform for dialogue on governance, environment, consumer rights and sustainable development issues.

The group urges the Senate to look into this issue “across party lines”. Ellorin added that they hope the BI probe in Misamis Oriental “is not just a token after President Duterte murmured in a public address two weeks ago about the brains of the ‘pastillas’ scan still in position.”

The ‘pastillas’ scam refers to the modus operandi of Immigration authorities who receive money in favor of Chinese nationals’ unhampered exit and entry into the country.

“Maybe a leadership change and an honest-to-goodness revamp at the BI should be in order and we need to see results,” he said.

Ellorin said that they have also coordinated with the city council’s committee on trade and commerce to also look into this report.

Cagayan de Oro, a highly urbanized city is geographically located in Misamis Oriental and also serves as the economic capital of Northern Mindanao.

“Reports reaching us that ‘forced labor’ is being employed by Chinese companies with projects here in the Philippines. Allegedly, prisoners are sent here for involuntary labor. If true, and left unchecked, this could make the country complicit to this blatant violation of human rights laws and International Labor Organization conventions,” Ellorin said.

Ellorin said there are persistent stories that some Chinese Army enlisted personnel and convicted criminals that are embedded in the gang of Chinese workers in construction projects.

He noted that these Chinese workers do menial jobs in construction, not specialized technical work, clearly a violation of Philippine laws.

“We have been told by a group of Filipino contractors that thousands of Chinese workers are filling up what could have been jobs exclusively for Filipinos. And these Chinese workers enjoy better wages and perks than Filipino workers,” the group wrote. (davaotoday.com)