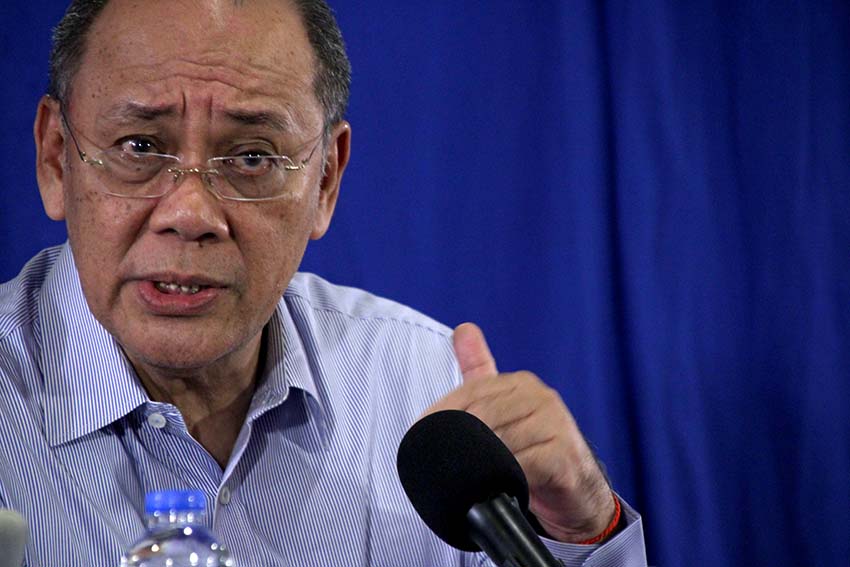 “We strongly denounce this desperate action which apparently is carefully calculated to create a violent reaction from the general populace in order to create tension between ethnic groups which the terrorist groups expect to work in favor of their cause,” Presidential Spokesperson Ernesto Abella said.

The group has been planning to strap improvised explosive devices to their captives if they will be cornered by the military, the Philippine Starreported on August 13.

The report quoted a testimony from one of the hostages who managed to escape from the hands of their Islamic state-inspired captors.

Meanwhile, Abella said the government forces will continue to abide by the rules of engagement to ensure the safety of hostages, especially the women and children.

There have been 562 Maute members killed in total since the fighting in Marawi erupted in May this year, while 45 civilians and 128 government forces have been killed, he said. (davaotoday.com)