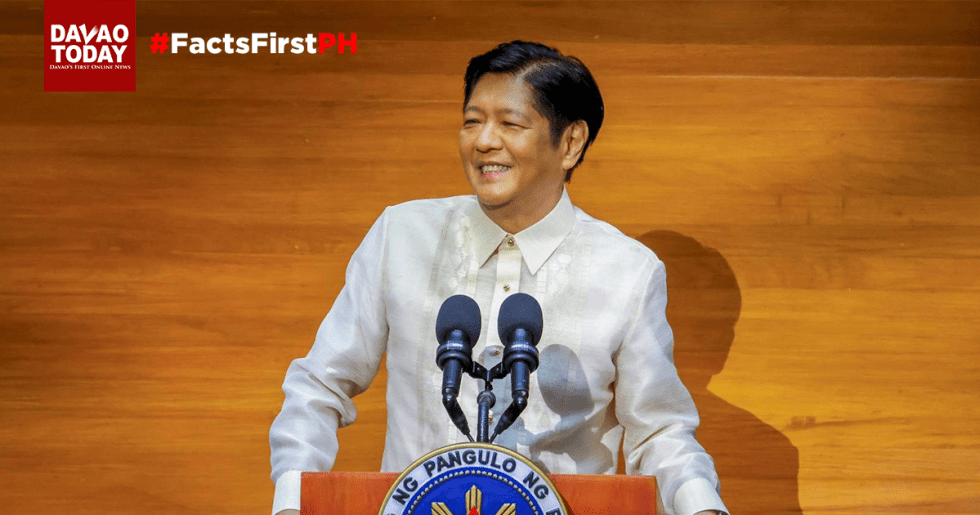 In his first State of the Nation Address (SONA) on Monday, July 25, Marcos Jr. seeks the ROTC program to be mandatory for Grade 11 and 12 students of the senior high school (SHS) program in all public and private education institutions.

“The aim is to motivate, train, organize, and mobilize the students for national defense preparedness, including disaster preparedness and capacity building for risk-related situations,” Marcos Jr. said in his SONA, drawing applause from lawmakers and guests at the Batasang Pambansa.

Marcos Jr. failed to mention in his speech why the ROTC program became optional for students in the first place. The military program is not mandatory following the murder of Mark Chua by his fellow ROTC members in 2001.

Chua, a former ROTC cadet from the University of Sto. Tomas exposed the anomalies in the ROTC unit there.

The ROTC then became optional under Republic Act 9163 or the National Service Training Program (NSTP) Act in 2002. Still, afterward, several cases of abuses, corruption, and deaths of current and former cadets continue to surface. There have been attempts to revive the ROTC but have received strong opposition from groups who are saying this “will only expose the youth to more harassment in their schools.”

Marcos Jr.’s predecessor, Rodrigo Duterte, was also in favor of requiring SHS students to undergo the ROTC supposedly to instill patriotism. Duterte’s daughter and Vice President Sara Duterte earlier expressed hopes that mandatory ROTC would be included in Marcos’ legislative agenda and even said last January that she would push for compulsory military service for all Filipinos reaching the age of 18.

But there are many ways “to foster discipline and nationalism”, especially among Filipino youth “without the military further encroaching in civilian life,” according to teachers under the Congress of Teachers/Educators for Nationalism and Democracy (CONTEND). For them, the government should instead provide better funding to health, educational, artistic, sports, and cultural institutions.

Youth groups also asserted that subjects like Philippine History, Filipino, Panitikan (Literature), and Constitution are what should be restored in the high school and college curriculum.

Under the NSTP Act, students have options and could opt to serve by providing civic welfare or literacy training instead of the ROTC.