Police flags down hundreds of protesters in Bukidnon town 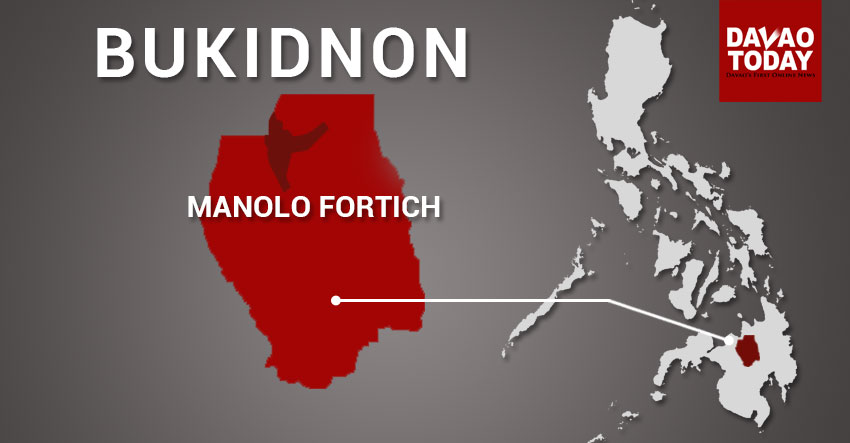 Angelita Jurial, spokesperson of the peasant group Ogyon, one of the participating organizations, said police officers manning a checkpoint flagged down their convoy Friday morning telling the protesters they were looking for someone who’s with them suspected to be a member of the New People’s Army (NPA).

“First they told us that a member of Hustisya from San Fernando, Bukidnon, whom they suspected of being an NPA member was with us,” Jurial said in a phone interview Friday afternoon.

But, she said, when they could not find the person they were looking for, they were not permitted to proceed as they were accused of violating a law seeing that the group was bringing along minors.

Jurial reasoned that the children are with their parents and they have to be brought along, as no one would be left to care for them while their parents are away.

She said they want to mount a protest action in front of the city hall in Cagayan de Oro to show their indignation to Mayor Oscar Moreno for his pronouncement saying that he was amenable to the extension of martial law in Mindanao.

“Our stand is that martial law is not the solution. It has, in fact, worsened the plight of ordinary people. It is not for fighting terrorism, but for civilians and activists,” Jurial said.

In a statement, Lt. Col. Surki Sereñas, police regional spokesperson said that while the Phil. National Police respects every person’s right to travel, to peaceably assemble and petition the government for a redress of grievances, “we cannot allow flagrant defiance of the law, breach of peace and disorderly conduct in a supposedly peaceful and tranquil day of the [Lent].”

“Hence, the group identifying themselves as members of dubious [indigenous peoples] and peasant organization of Bukidnon on their way to stage a rally in Cagayan de Oro City was stopped by PNP personnel at Manolo Fortich checkpoint for routine public safety and security check. Government authorities are also ensuring that the group is not violating the law on trafficking in person and RA 7610 (Exploitation of minors),” the police officer added.

Section 7 (Child Trafficking) of Article IV of the law, Republic Act 7610, cited, states “Any person who shall engage in trading and dealing with children including, but not limited to, the act of buying and selling of a child for money, or for any other consideration, or barter, shall suffer the penalty of reclusion temporal to reclusion perpetua. The penalty shall be imposed in its maximum period when the victim is under twelve (12) years of age.”

Jurial said they are not keen on leaving their children under the care of the local government-run social welfare facilities. (davaotoday.com)