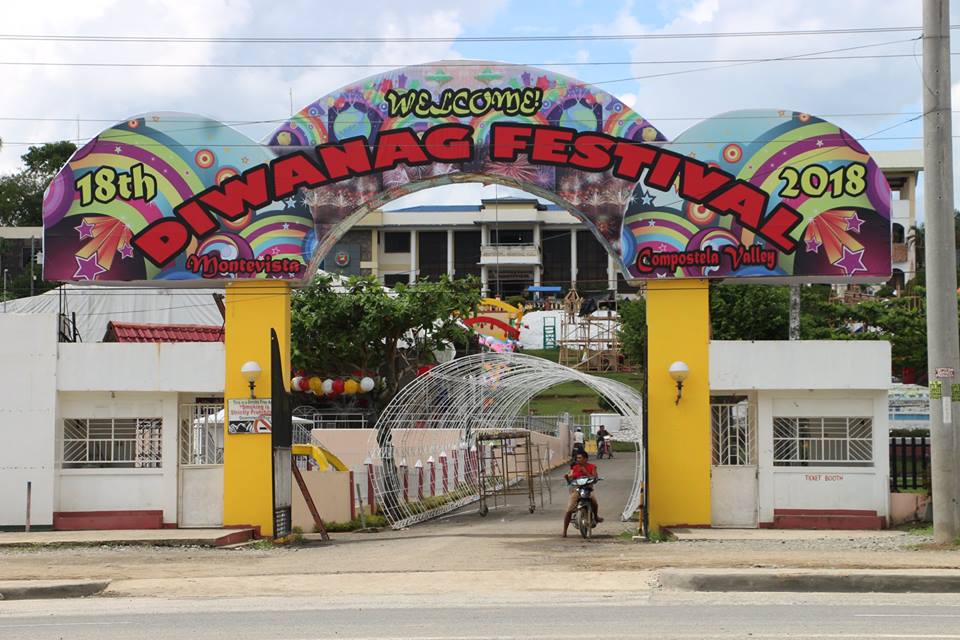 DAVAO CITY, Philippines — A showcase of 24 historical churches in the world will be the major attraction of this year’s 18th Diwanag Festival of the Municipality of Montevista in Compostela Valley province.

The Diwanag Festival is one of the most anticipated events every Christmas season in Compostela Valley province.

The grand festival showcases different concepts each year like the Disneyland Christmas in 2016 and Winter Christmas Village in 2017.

This year’s Christmas lights display competition will be participated in by 20 barangays with a total budget of P4,000,000 pesos.

Diwanag or “Diwa nga Masanag” connotes the merrymaking of colored lights and decorations in the community.

In today’s press conference, Mayor Eurtropio Jayectin said this year’s theme is to provide the public “a tourist attraction in which they can enjoy and “solemnly celebrate the Christmas season.”

“We want to give the people variations of concept that they can enjoy yearly. Something that they will look up to every Christmas season” said Jayectin.

As Compostela strengthens its effort to attract local tourist in the province, Jayectin told media that the yearly event is a good opportunity to market Montevista as one of the Christmas capitals of the province.

The display of lights will run from December 1 until December 26 that will also feature other picture-perfect sceneries such as; Tunnel of Lights and the One thousand LED roses, among others. (davaotoday.com)