Kadayawan floats at a glance

Floral floats focused on the free interpretation in the celebration of life, thanksgiving for the gifts of nature, the wealth of culture, and the bounties of a harvest of the city, its traditions, myths, and legends which depicted this year’s theme:“STAND TALL…UNITED …RESILIENT…”

At six in the morning last August 19, Davaoeňos as well as local and international tourists flocked the main city streets to witness the Pamulak sa Kadayawan and Pitik Kadayawan 2018.

Despite the scorching heat of the sun, they came to take pictures of the floats and posted these in the social media. 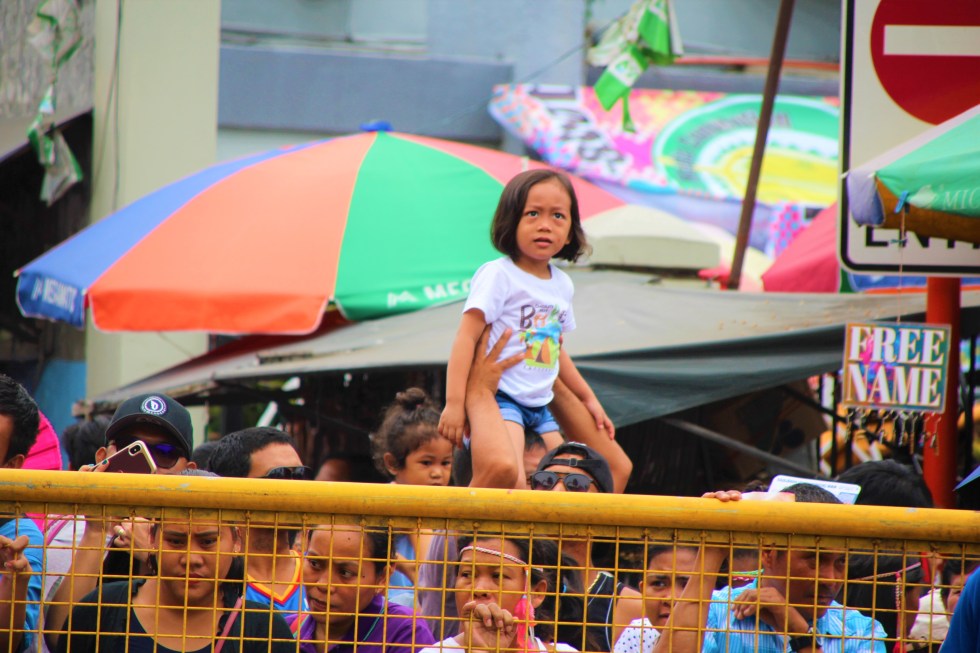 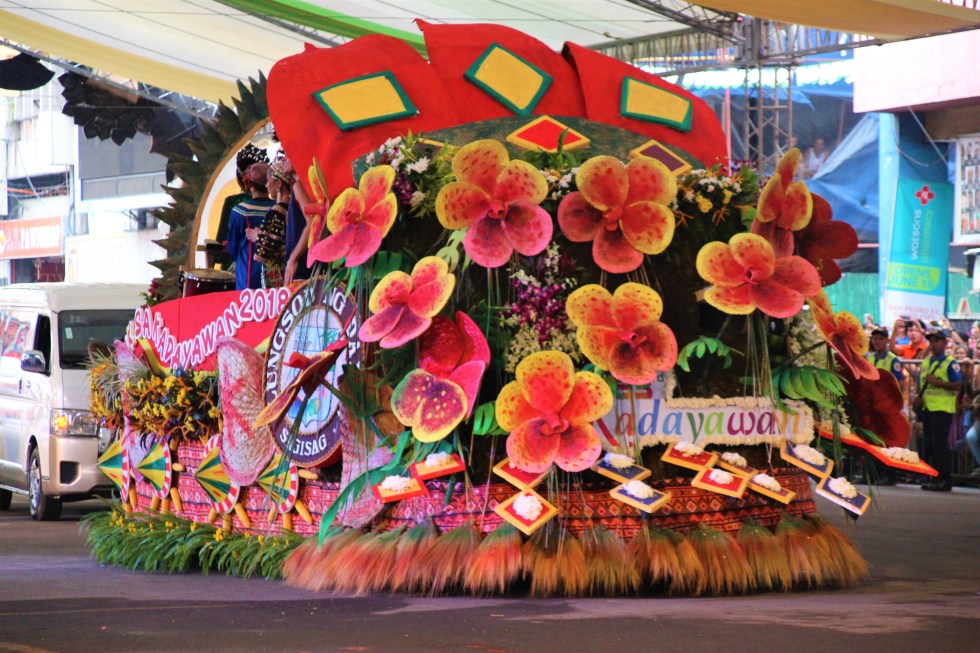 The Big Float category had four entries and proclaimed as its champion the float owned by the Kisan Lu and Development Inc. The 2nd prize spot was bagged by International Pharmaceuticals while the 3rd prize winner was awarded to Air Asia Philippines. 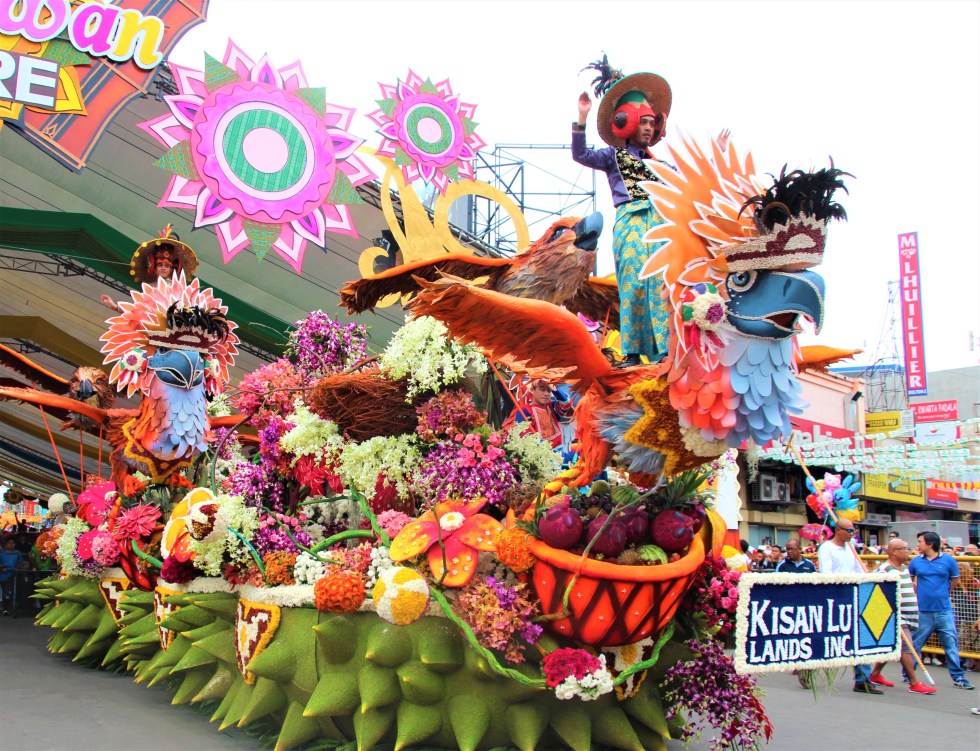 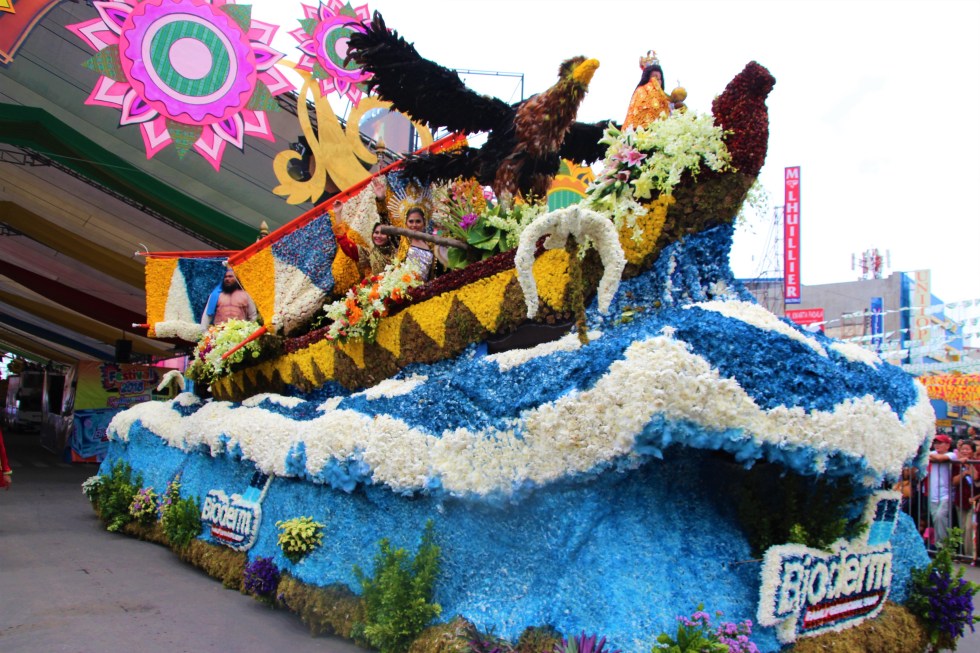 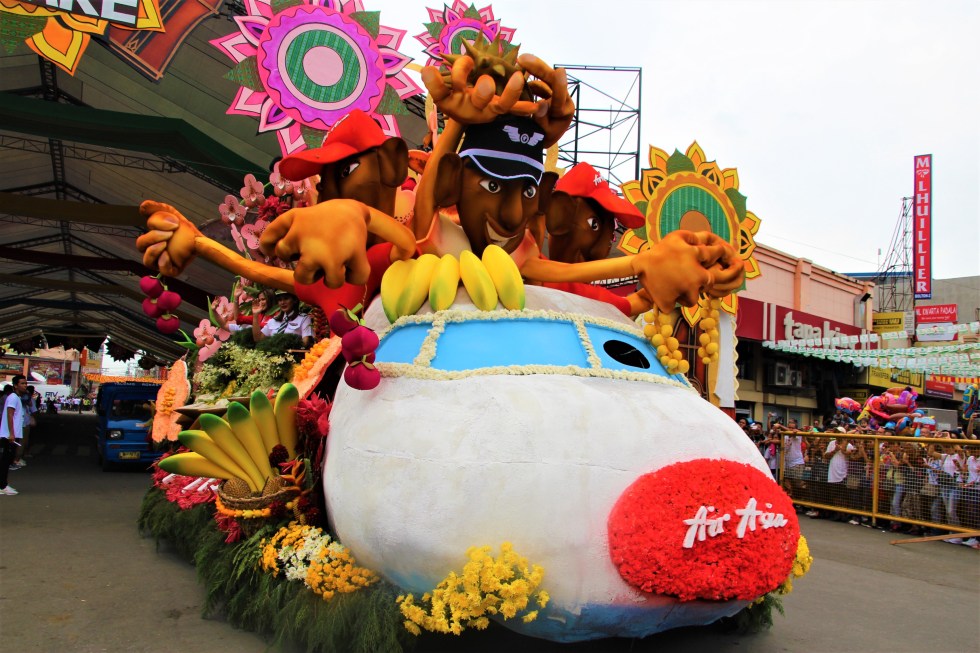 The Small Float category had 20 entries where the Teleperfomance was proclaimed as its Grand Champion. The 2nd prize winner was the Camella Homes Davao, while the third prize spot was bagged by the S & R Company. 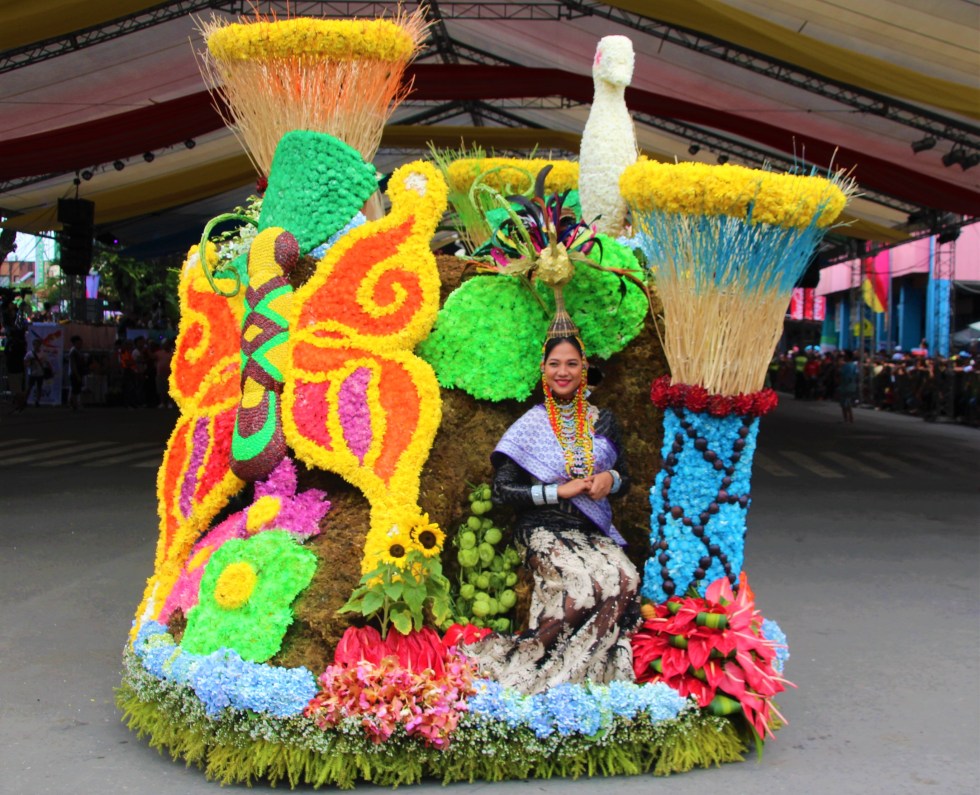 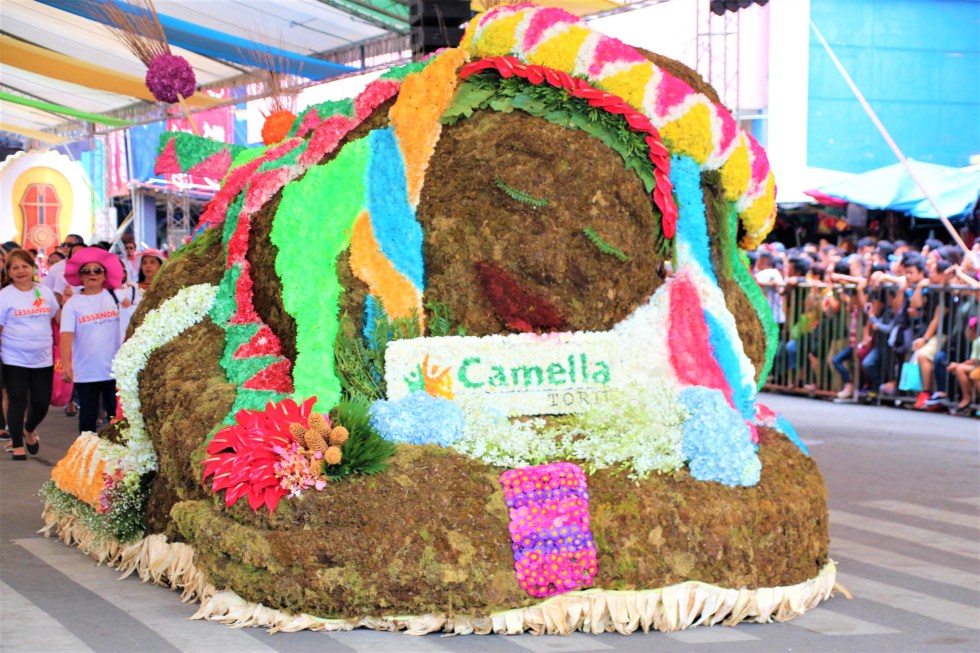 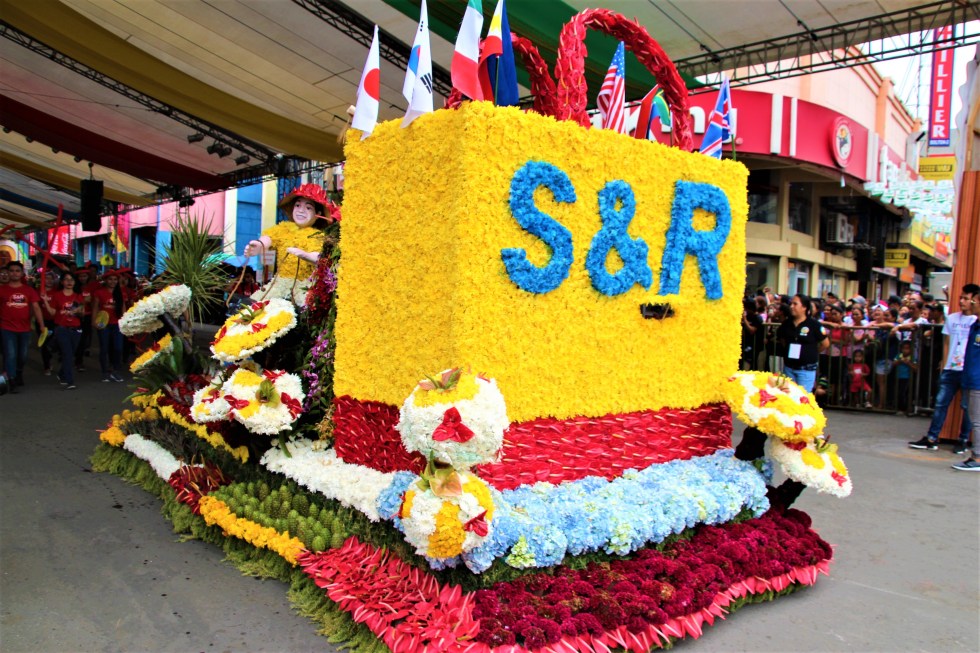 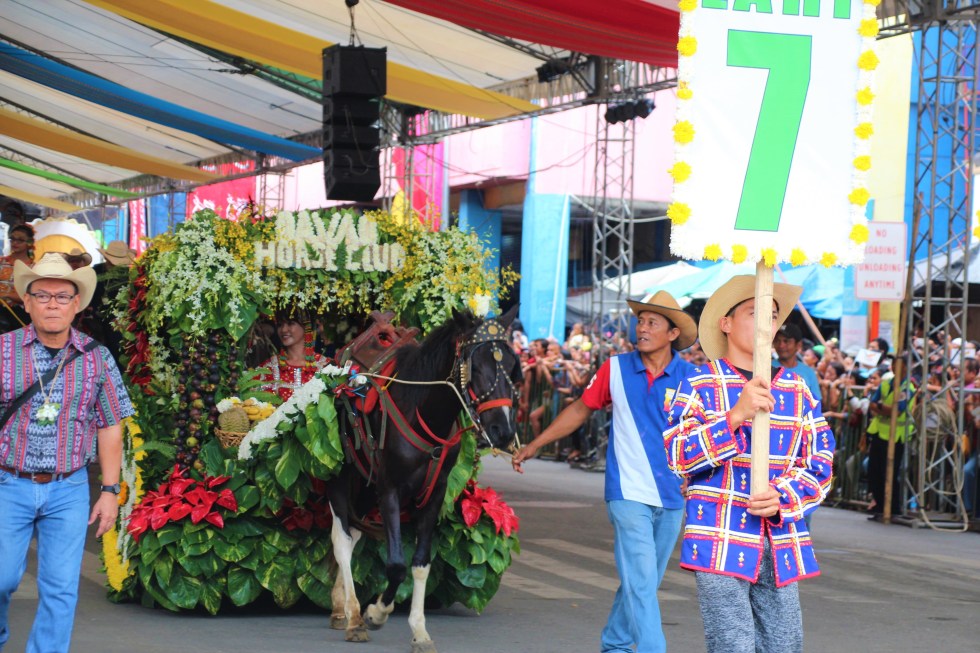 The Alternative float category had eight entries which showcased unique floats. The Davao Horse Club was proclaimed the grand champion while the 2nd prize went to the Dabawenyo UK Corporation, and the 3rd price went to Man’s Best Friend. 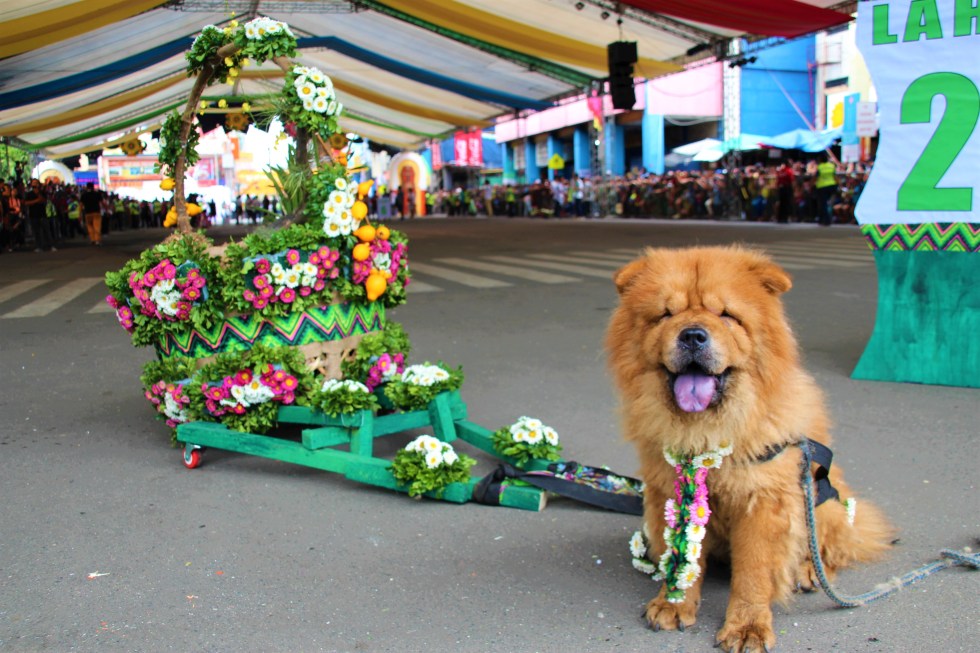 Aside from the competing floats, there were a total of 12 non-competing entries who joined the Pamulak sa Kadayawan parade such as the Consulate General of the Republic of Indonesia, and 11 big national and local companies. 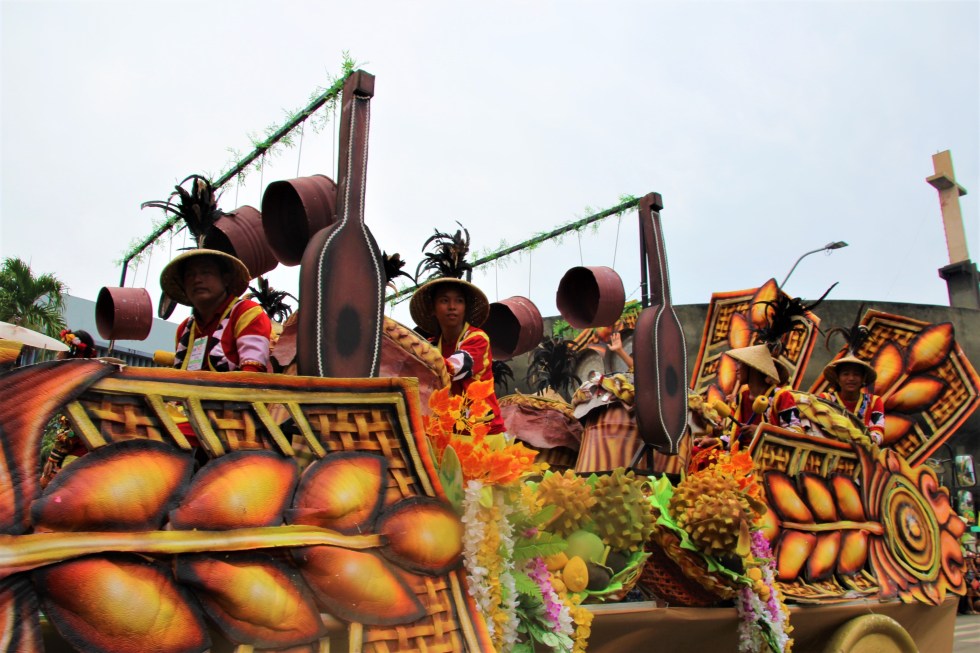 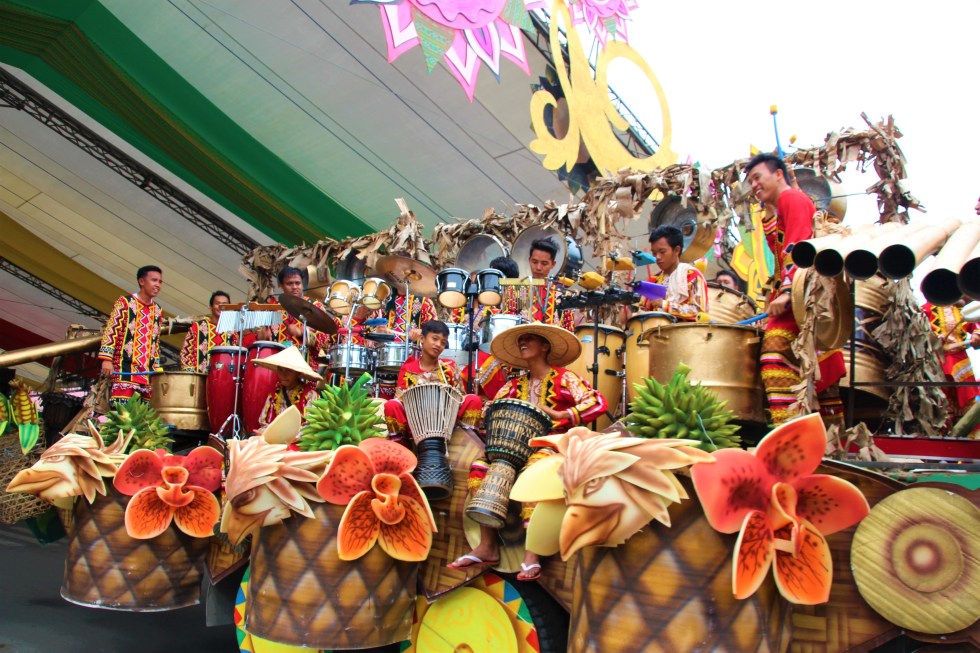 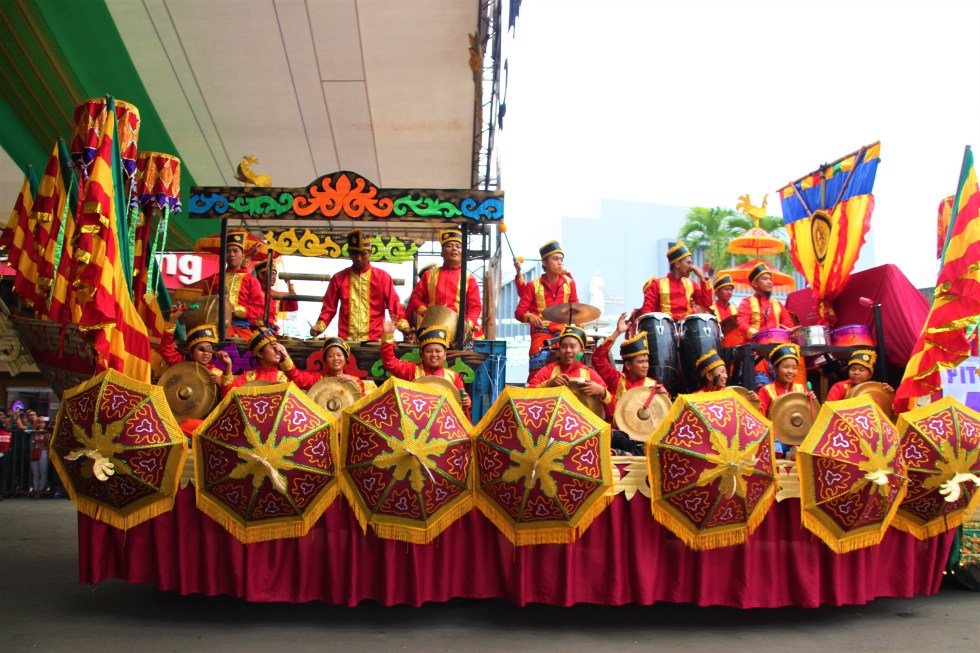