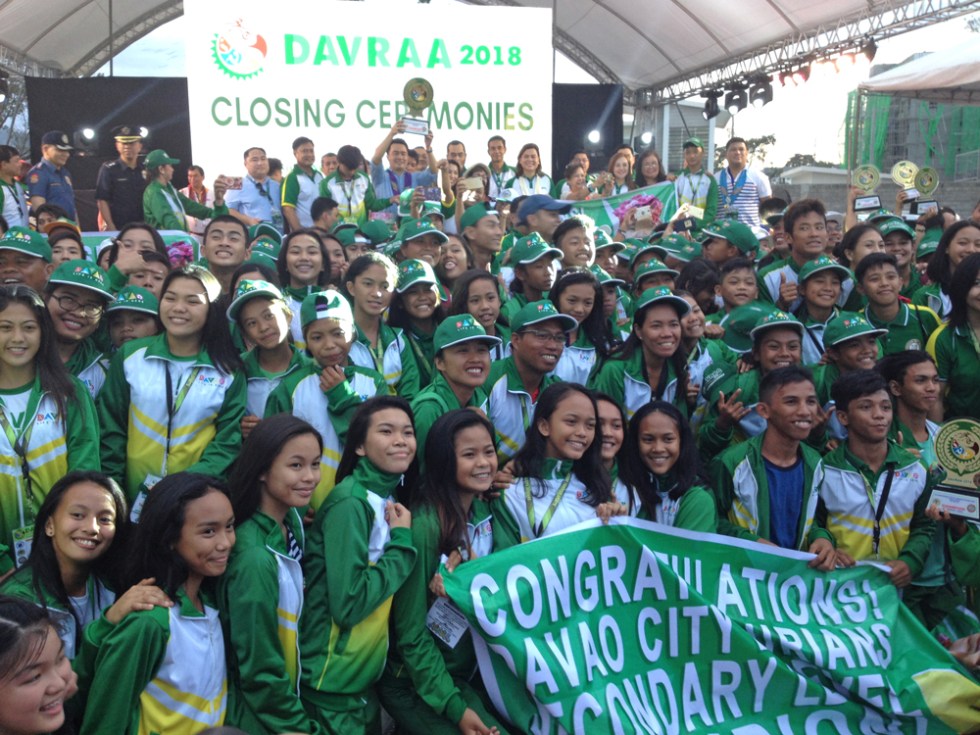 CHAMPS. Student athletes from the Davao City Durians pose after the awarding ceremony of the Davao Region Athletic Association (DAVRAA) Meet 2018, Friday, February 23 at the University of Mindanao Matina campus track oval. The Division of Davao City was declared as champion garnering a total of 184 gold, 111 silver, and 76 bronze medals. Behind them are Davao City officials including City Mayor Sara Duterte. (Robby Joy D. Salveron/davaotoday.com)

The special athletes from the President’s hometown also halted the reigning dominance of the Davao del Norte Pioneers and stole the top spot in the Para games leading by only one gold medal, 23 gold, 16 silver and 13 bronze medals while the latter province garnered 22 golds, 19 silver and 10 bronze medals. Compostela Gold secured third spot with 5-4-9.

Mikey Aportadera, head of the City Sports Development Division said the homecourt advantage of Dabawenyos gave them the “extra push” in their performance this year.

Following Davao City in the over-all tally is the Tagum City Tagumpay having 58-54-61, also placing first runner up in both elementary and secondary levels while Digos City finished third (23-37-49).

City Mayor Sara Duterte expressed her gratitude to all the executive committees from the 11 divisions and security personnel who helped make the city’s hosting a success. She also announced that the city wants to host the DAVRAA meet again next year.

Mary Joy Tabal, a veteran athlete and the first Filipina marathon runner to qualify in the Olympics also spoke words of inspiration for the aspiring young athletes as the guest speaker of the ceremony.

“You might not win a medal today but take this experience to life, to never stop dreaming, to continue striving, persevere, and be the best athlete you can be,” Tabal said.

A symbolic presentation of quallified athletes to the Palarong Pambansa was held during the closing ceremony, the first time to happen in the history of DAVRAA, Atillo said.

More than 500 qualified athletes from the region will vie for their respective sports in the Palarong Pambansa slated in Vigan, Ilocos Sur on April 16-20.

Here are some photos during the closing ceremony: 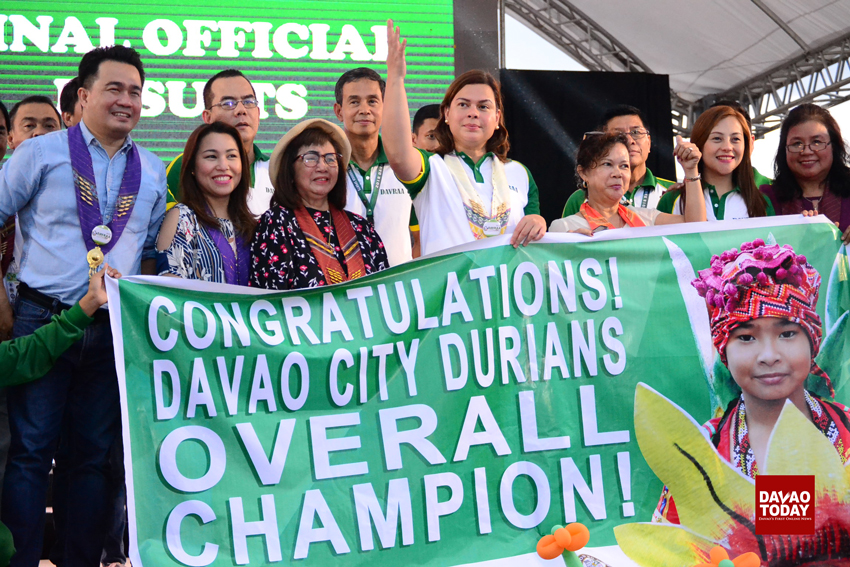 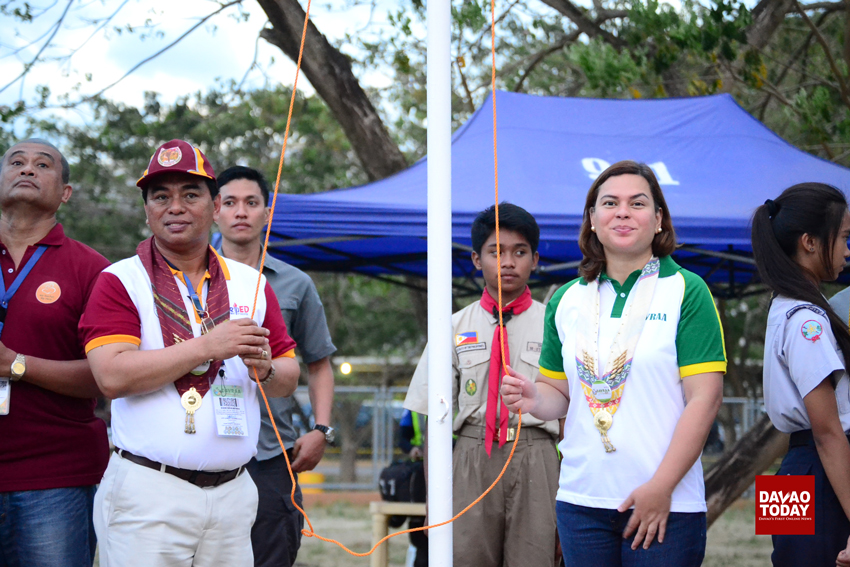 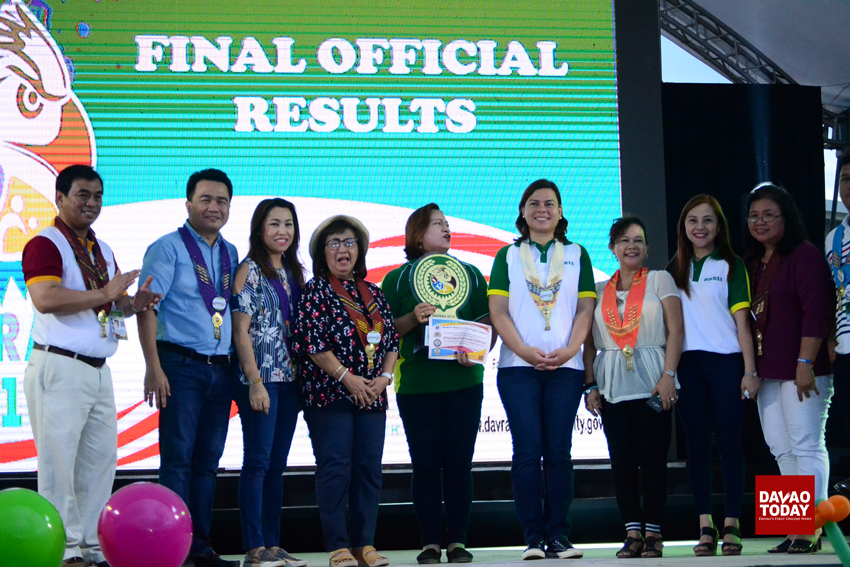 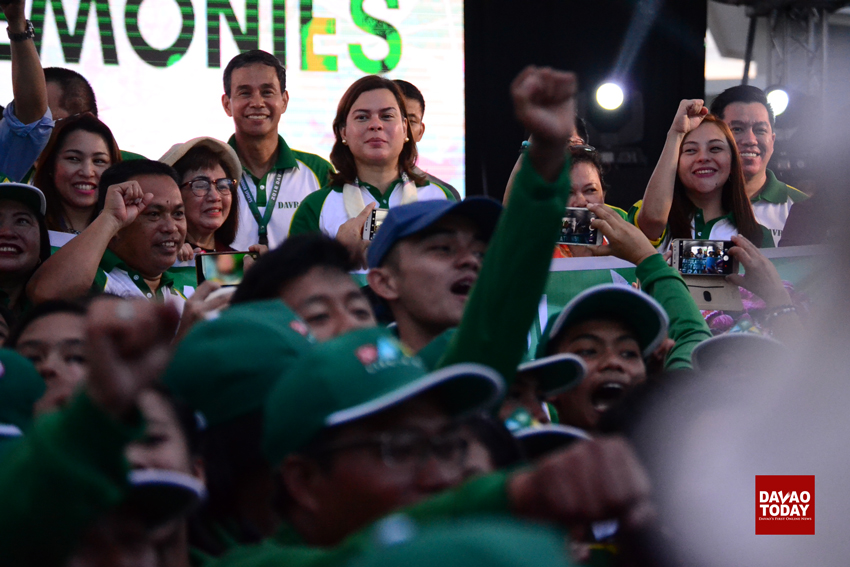 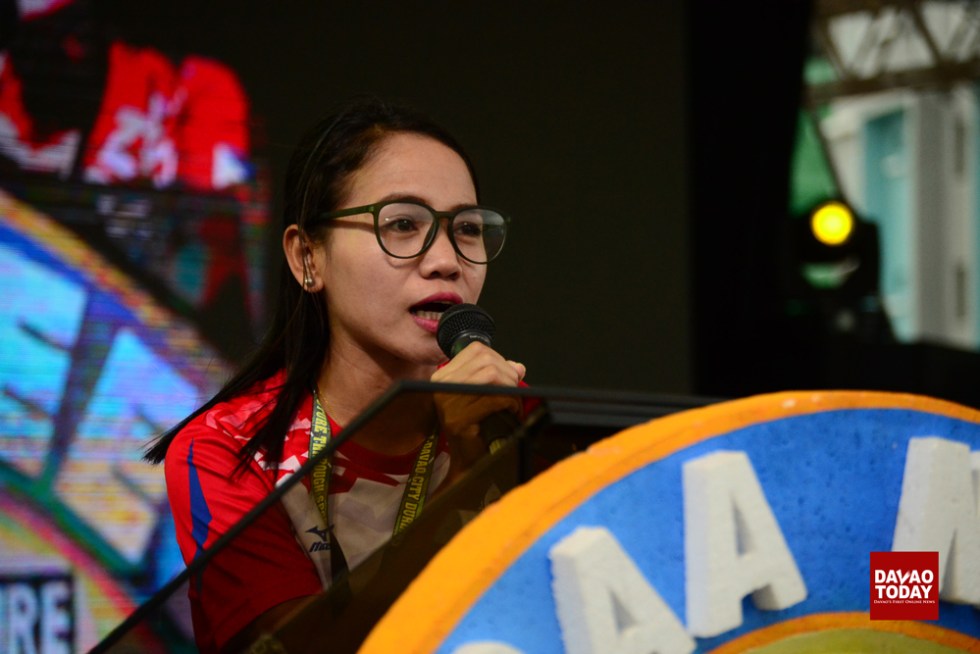 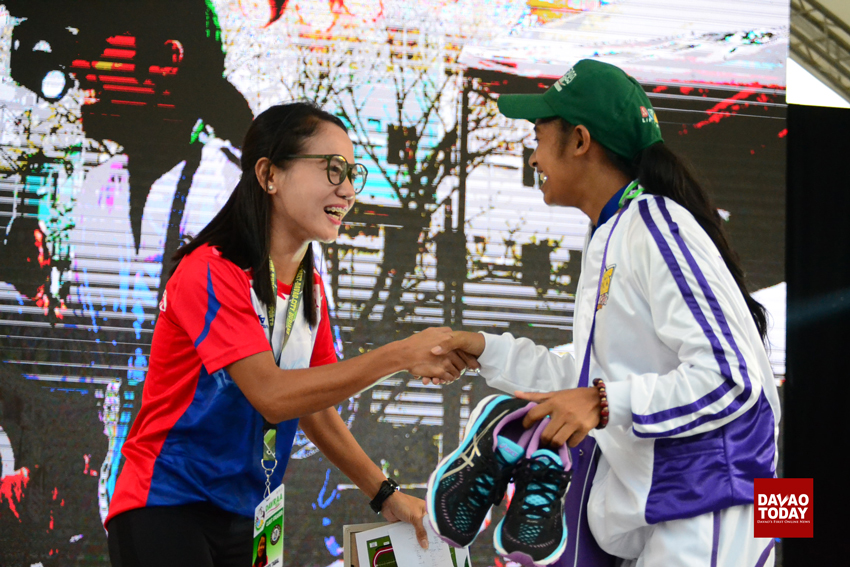 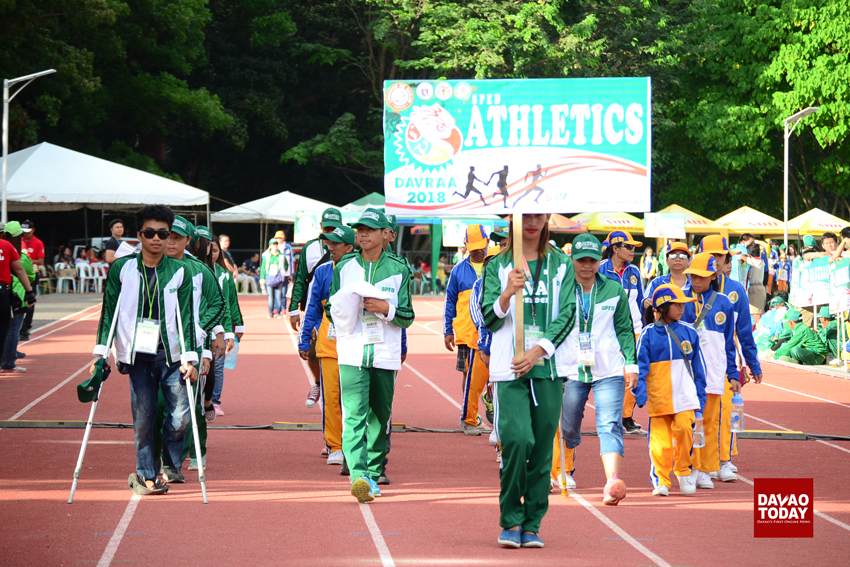 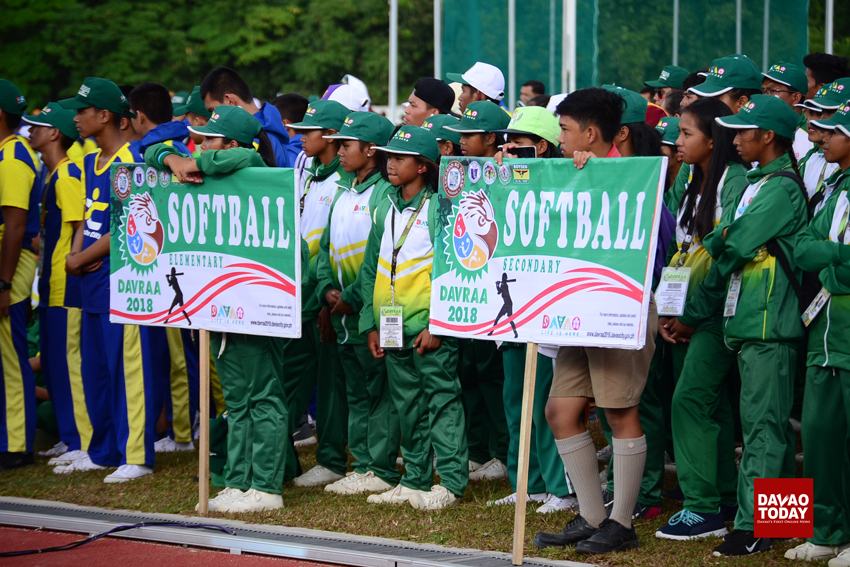 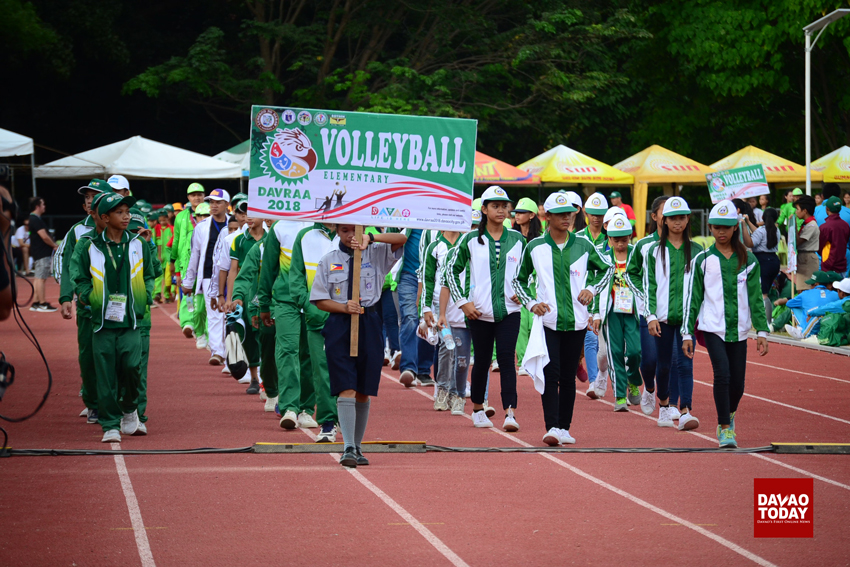