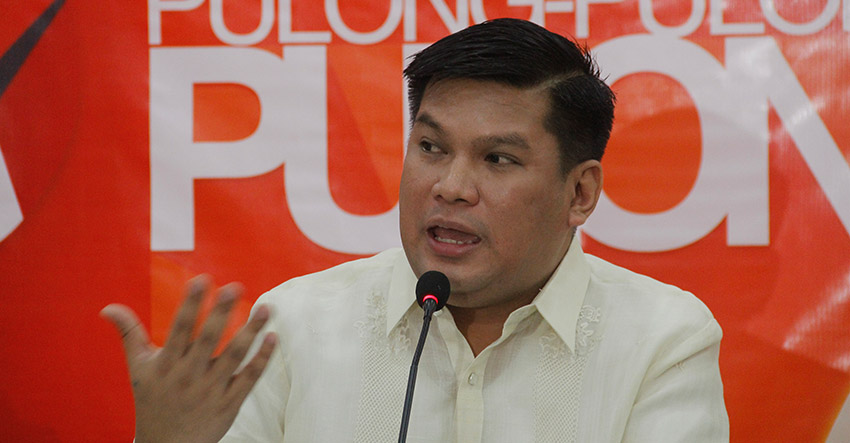 Councilor Al Ryan Alejandre, chair of the committee on tourism and beautification said the proposed village would showcase the culture and livelihood of the IPs. (Earl O. Condeza/davaotoday.com)

DAVAO CITY, Philippines – The city’s committee on tourism and beautification is planning to set-up a “Lumad Village” as a new tourist site in Marilog District.

Councilor Al Ryan Alejandre, chair of the committee on tourism and beautification said the proposed village would showcase the culture and livelihood of the IPs.

“It will be a new attraction to our tourists,” Alejandre said.

But for Kerlan Fanagel, chairman of the Pasaka Lumad Confederation in Southern Mindanao, the planned “Lumad Village” would mean “commercialization of the Lumad culture.”

“It is discrimination for it does not show the true life of Lumad,” Fanagel said.

The Lumad leader said the government should instead give back to Lumad their ancestral lands.

Instead of tourism, Fanagel said “the government should provide subsidy to their farming and not parade and display their culture.”

Fanagel said education is still a main problem for majority of Lumad children.

“That is what the government should focus on, and not tourism. Schools where education is free and accessible to the Lumad,” he said.

The “Lumad Village,” Councilor Alejandre said, will be one of the projects of the city tourism which will be implemented in 2017. (davaotoday.com)