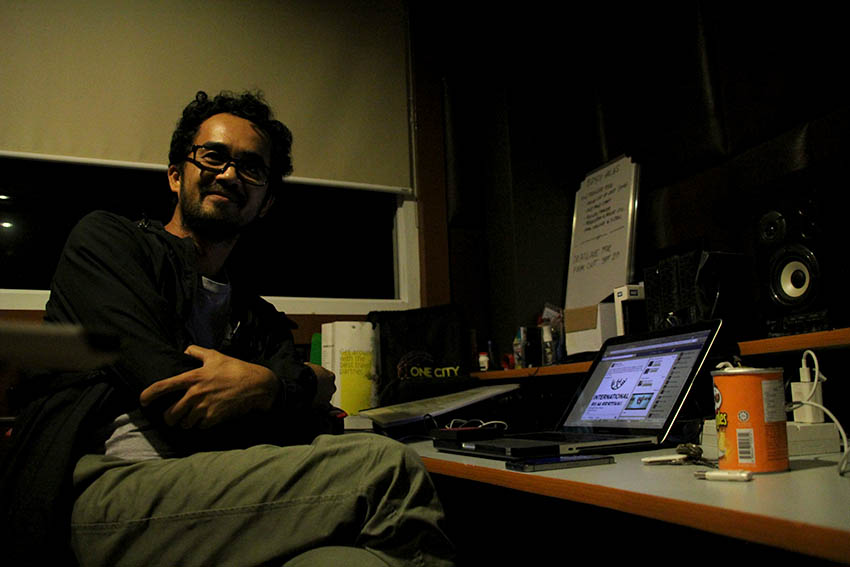 DAVAO CITY, Philippines (Updated as of 3:45 pm Jan. 11, 2017)—An independent film directed by Davao-based director Bagane Fiola will represent the Philippines in Netherlands for the 46th International Film Festival Rotterdam.

Fiola’s Baboy Halas, Wailings in the Forest is among the nine films which will be shown in the non-competing line up of films including those from Germany, South Korea, Czech Republic, Poland, Bangladesh, Argentina and Japan.

The film’s local title, which means wild boar, is Fiola’s first feature film to be screened abroad since his directorial debut in 2009.

“I feel honored and excited that the film “Wailings in the Forest” will be having its international premiere in the prestigious 46th International Film Festival Rotterdam,” Fiola said.

The film was shot in Sitio Maharlika, Barangay Baganihan in Marilog district here for 17 days. The story follows the life of a Matigsalog family and the threat of lack of food and their struggle with other tribes.

Prior to shooting the film, Fiola spent two months immersing in the community of the Matigsalog.

“I stayed there for a night or two, then would come back again to learn about the indigenous peoples,” Fiola told Davao Today in an interview on Friday, Jan. 5.

He shared that during his research he found only limited resources on the Lumad and decided to use the story shared to him by the tribespeople themselves.

“We did our own research,” he said.

Even the actors who played in the film are themselves residents of the community.

Fiola said they tried casting actors who were not Lumad but said the acting and movements were not “exact” and “had no impact.” 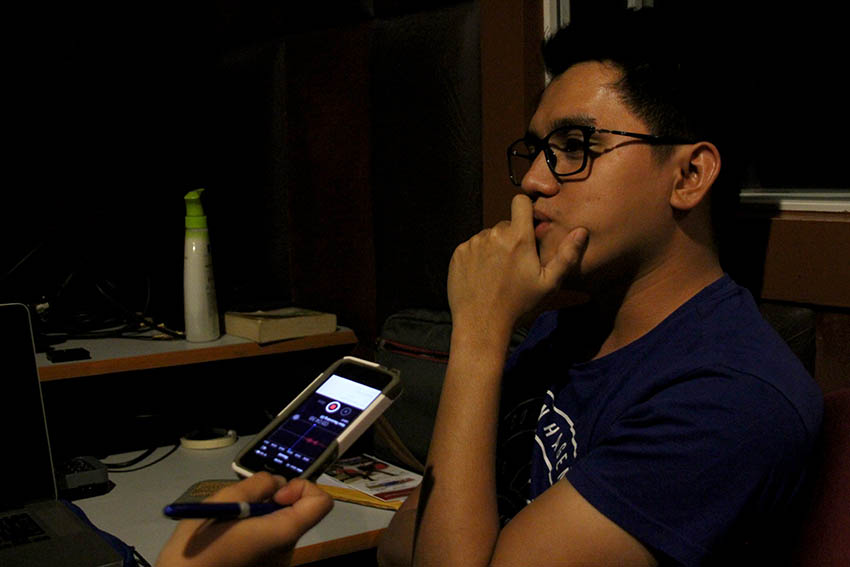 Raphael Meting, cinematographer of Baboy Halas shares their experience in making the film in an interview with Davao Today on Friday, Jan. 5, 2017. (Paulo C. Rizal/davaotoday.com)

Cinematographer Raphael Meting told Davao Today that 80 percent of the film is a collaboration with the Lumad residents from the community.

“It’s the tribal chieftains themselves who would tell us the proper way to do a scene,” he said.

Given their limited resources, the film is a product of hard work of Fiola’s seven-man team.

Meting said weather changes, the hours-long trek towards different set locations, and the availability of the Lumad actors were only some of the challenges that they encountered in filming Baboy Halas.

But more than the challenges, Fiola and Meting said filming Baboy Halas is also learning the IP’s culture and customs firsthand.

“I learned a lot about the Lumad way of life, their displacement and their struggle for their ancestral land,” Fiola said. 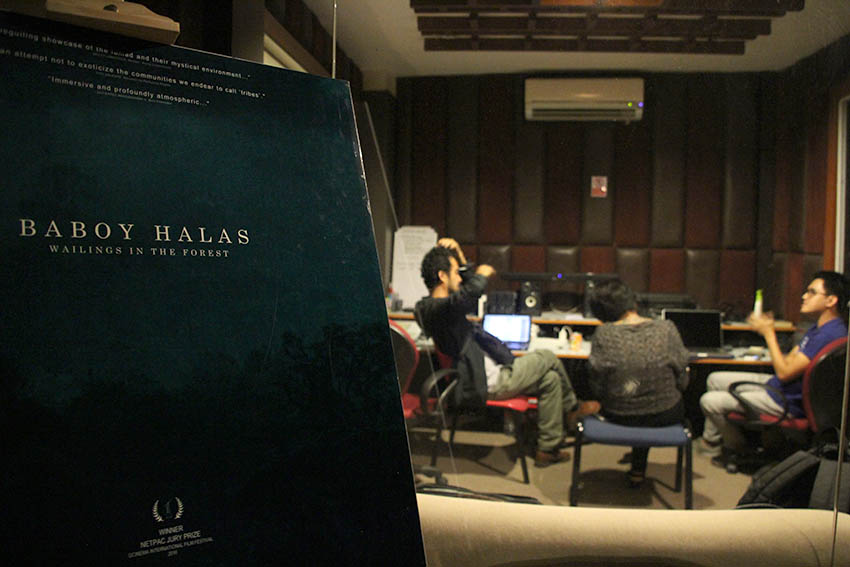 Baboy Halas director Bagane Fiola (left) and cinematographer Ralph Meting during the interview with Davao Today inside their studio in Davao City on Friday, Jan. 5, 2017. (davaotoday.com)

Fiola said they hope the city will recognize filmmaking.

“We hope the government will give attention to filmmaking,” he said.

“Maybe they have different focus these days,” he said.

Fiola said support to film making will also provide livelihood to filmmakers, some of whom opted to leave their craft to choose other professions.