Promotions on for 6 PHL cities as “Muslim-friendly” destinations 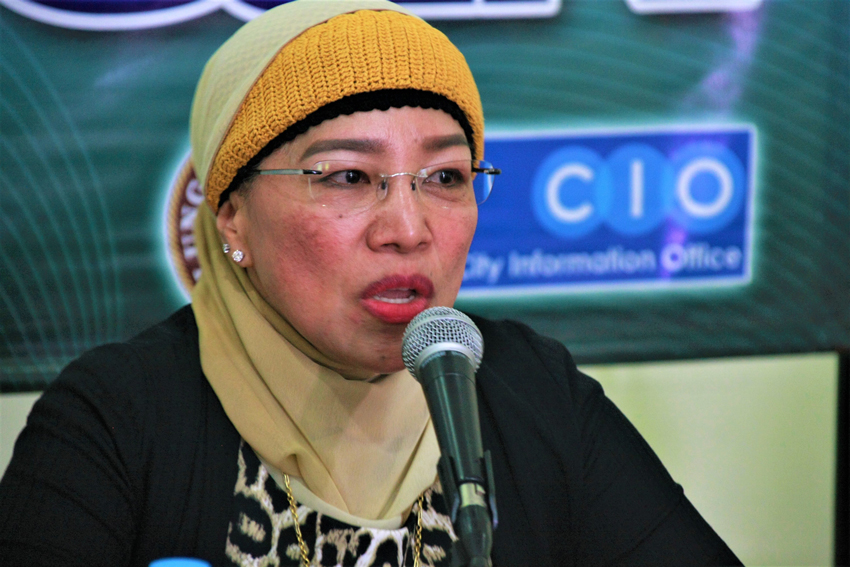 DAVAO CITY, Philippines — Islamic and tourism officials are mounting a massive promotion and development programs of the halal industry of Davao City and five other areas to make them Muslim-friendly destination s in the country.

The city has been chosen by the Department of Tourism as one of the pilot areas in the country to be known as Muslim-friendly destinations along with Cebu City, Palawan, the National Capital Region, Zamboanga City and Cotabato City.

Except for the NCR, these cities are the identified gateways to the Brunei Darussalam-Indonesia-Malaysia-Philippines East ASEAN Growth Area (BIMP-EAGA)

“We aim to incorporate the concepts and principles of Halal to trade and tourism for both Muslims and Non-Muslims,” said Marilou Ampuan, President of UIC.

She said Davao City has its edge among other identified pilot cities due to the local government’s active work in Halal promotion.

Ampuan said they are currently working on Davao Citys Halal tourism campaign to implement the local Halal ordinance which required supermarkets, grocery stores, and other food establishments in Davao City to set up halal lanes.

The city will also be featuring significant events under Halal week such as the Halal Media Conference and Halal Food Presentation from Kitchen to Plate on May 1, and the 1st Halal Conference on May 2-3,2018.

The DoT and the Department of Trade and Industry are set to unveil the Muslim-Friendly Tourism Program on May 4-6. (davaotoday.com)