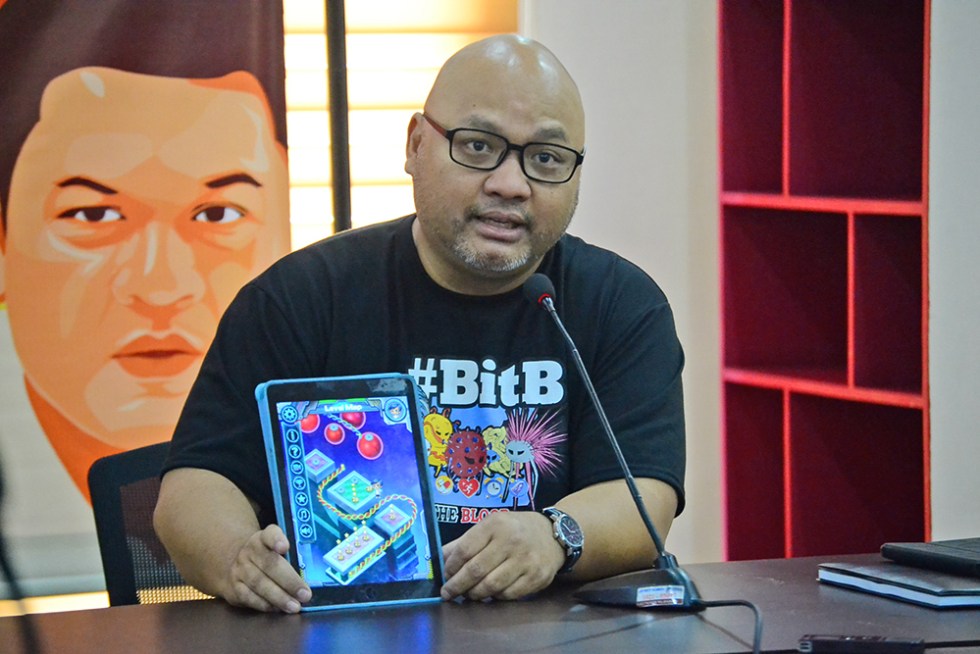 DAVAO CITY, Philippines – The University of the Philippines Manila National Health Institute is coming up with a gaming application developed to help spread awareness about getting Human Immunodeficiency Virus (HIV) Testing and Counseling (HTC).

The application called Battle of the Blood (BTIP) will be launched on December 1 in the city.

During Tuesday’s episode of Pulong-pulong ni Pulong (PPP), November 28, principal developer and investigator Dr. Emmanuel Baja said the gaming application would help increase the uptake of HIV testing and treatment in the Philippines.

Baja explained the game aims to influence social norms, knowledge and attitude surrounding HIV/AIDS and to challenge the belief that one can no longer live a long and fulfilling life after HIV positive diagnosis. He said this could help end discrimination against people with HIV, to raise awareness and encourage people to get tested.

“HIV is not a death sentence anymore. It is just a chronic disease like diabetes. There is treatment available and people living with HIV (PLHIV) can still have a normal and happy life,” he said.

“This gaming app is a very powerful communication tool to address the stigma of HIV especially among young MSMs (men having sex with men) and TG (transgender) women who are at a higher risk for HIV infection,” he added.

Basing on their research that showed the youngest age of a PLHIV is 12 years old, Baja said they want to reach teenagers aged 10 to 15 years old and young adults aged 20 to 24 years old.
Baja underscored that not getting early detection and treatment poses more risk to the public.

Government data showed there are 217 cases of HIV-AIDS from January to June 2017. Meanwhile, 2,080 cases were tallied from 1984 up to present and a big portion of these are males with 1,973. (davaotoday.com)