Sara Duterte on leave until July 22 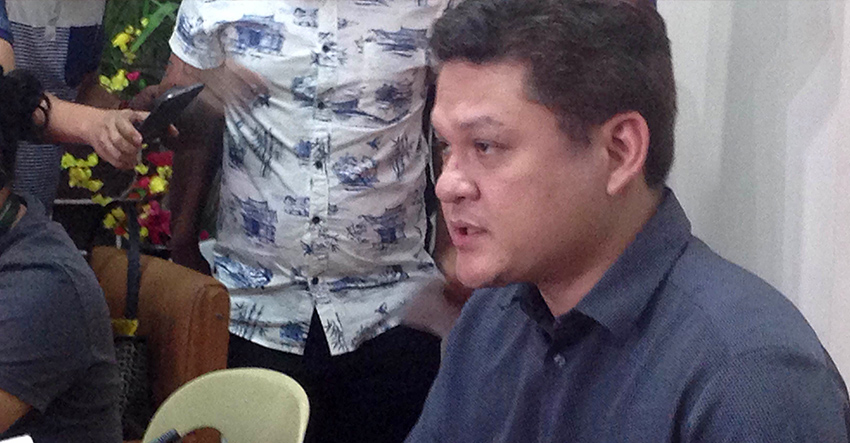 Duterte, who arrived in Davao Friday morning, after attending the inauguration of his father, President Rodrigo Duterte in Malacañan Palace in Manila clarified that his sister’s leave is “not connected to Malacañang.”

Duterte said the mayor will be the one to explain the reason for her leave in a press conference scheduled on Monday next week.

He also said that he was instructed by the Mayor “to review all pending contracts of job order employees and other related documents so that there will be no vacuum in the government service.” The review of the contracts will be done “immediately”, he said.

“I was also designated to prepare annual 2017 budget, review the Kadayawan preparations and ensure the continuity of all pending projects,” Duterte added.

Asked by reporters if they will be helping their father with national projects, the younger Duterte said that they will wait for the President’s instructions.

“Hintayin lang namin kung anong gusto niya na matulong namin sa kanya (We will wait for his advise). If he needs some help with regards to anything. We are ready, we are his children,” he said.

But Duterte said he would prioritize his job here.

Sara, 38, has served as Mayor here from 2010 to 2013. She was the first woman mayor and the youngest to be elected in the position. Paolo, who ran unopposed during the local election, is in his second term as the Vice Mayor. (davaotoday.com)