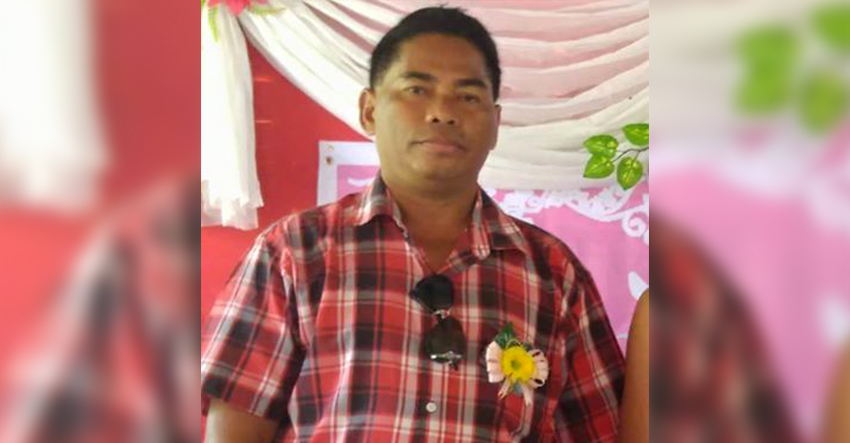 DAVAO CITY – The Army tags New People’s Army guerillas in the killing of a known anti-Communist tribal leader and his companion on Wednesday, July 6.

The Army said Labawan and Tanio have just attended a meeting at RJ3 restaurant when he was shot by a group of armed men riding two motorcycles.

The meeting was organized by the National Commission of Indigenous People Region 11 to discuss “the implementation of a pilot project for the Lumads called Slope Agriculture Land Technology”, a project implemented by the Department of Agriculture , Department of Environment and Natural Resources (DENR), NCIP and Technical Education and Skills Development Authority, the Army said.

In a statement, Col Ricardo Nepomuceno, 1003rd Infantry Brigade commander called the act “treacherous and further questioned the sincerity of the communist movement in the resumption of the peace talks.”

However, the Communist Party of the Philippines has not yet issued a statement on the incident as of press time.

Nepomuceno also expressed concern on the possibility of a “pangayaw” (tribal war) from the victims’ family members against the perpetrators and their families.

He said “the military will take appropriate actions to avoid further bloodshed among the lumads.”

In 2010, the New People’s Army tagged Labawan as backed by the Army to fight the NPA through the Alsa Lumad campaign.

The late NPA commander, Leoncio Pitao, aka Ka Parago, said Labawan is used by the Army “to sow terror among the Lumads.”

“Labawan’s concept of tribal justice as inspired by his mentor Datu Limbuttong is a mockery of the genuine tradition of the Lumads,” Parago said.

Datu Limbuttong is the name given to then 1003rd Brigade commander Brig. General Eduardo del Rosario.

The Police Regional Office 11 also condemned the killing of Labawan.