IACAT 11: Trafficking picks on girls as young as 8 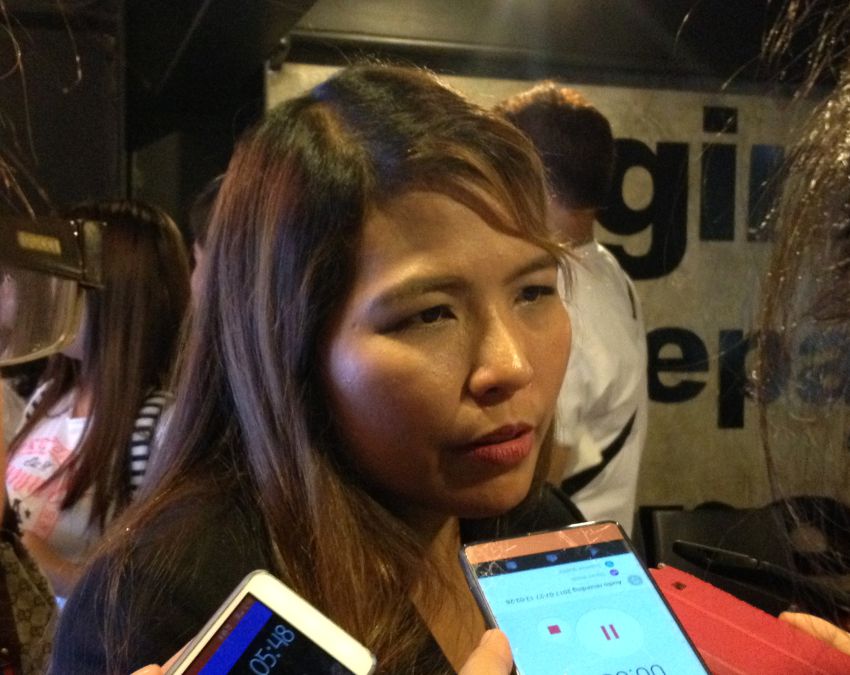 Deputy Regional Prosecutor Barbara Mae Flores of the Inter-Agency Council Against Trafficking (IACAT) Region XI expresses concern over the rise of prostitution among teenagers due to human trafficking. In a press conference in Davao City on Friday, July 27 Flores said most cases of human trafficking in the region are linked to sexual exploitation or prostitution of minors.(Robby Joy D. Salveron/davaotoday.com)

DAVAO CITY, Philippines – The rise of prostitution among teenagers because of human trafficking is one of the major concerns in the whole region, a regional prosecutor said.

“That’s one of our concerns in the city and also in the region, the rise of prostitution among teenagers as young as elementary and high school students. That is our major concern right now,” Flores said.

In 2016, IACAT recorded a total of 95 cases that were already filed in court, a total of 149 suspects were accused in the said cases.

“For Region 11, most (victims) are urban women and most of these cases are sexual exploitation or prostitution of minors,” Flores said.

Flores cited a case wherein an 11-year-old girl was prostituted.

“I have one case where the girl is 11 at the time she was prostituted, but I think there are those who are younger especially involving pedophiles. I think as young as 8 years old,” Flores added.

Meanwhile, according to US State Department June 2017 Trafficking in Persons (TIP) report, the Philippines has retained for two consecutiver years its Tier 1 rank, which is the highest rank for completely “meeting the minimum standards for the elimination of trafficking.”

Based on the report, “the government continued to demonstrate serious and sustained efforts during the reporting period; therefore, the Philippines remained on Tier 1.”

The report recognized the government’s “serious and sustained efforts” by convicting traffickers, identifying victims through screening procedures and expanding its efforts to prevent trafficking of Filipino migrant workers.

However, the report also states that although the government meets the standards, it still lacks the availability and quality of protection and assistance services for trafficking victims.

Flores said human trafficking cases are being archived or withdrawn usually because victims or vital witnesses do not show up or are no longer interested in pursuing the trial.

“The most important thing to decrease the incidence of human trafficking is awareness. For people to be aware of what is human trafficking, how to prevent it, or how to detect it para hindi sila maloko,” Flores said.

Flores added they will continue to conduct programs such as preventive activities, training of law enforcers, social workers and other stakeholders to raise awareness of the public.

Flores also urged prosecution of cases should be consistently done to convict traffickers.

On Friday, July 28, IACAT XI will hold a mini-concert and launch two competitions including a song writing competition and a music video making contest in the observance of the World Day Against Trafficking in Persons on July 30. (davaotoday.com)