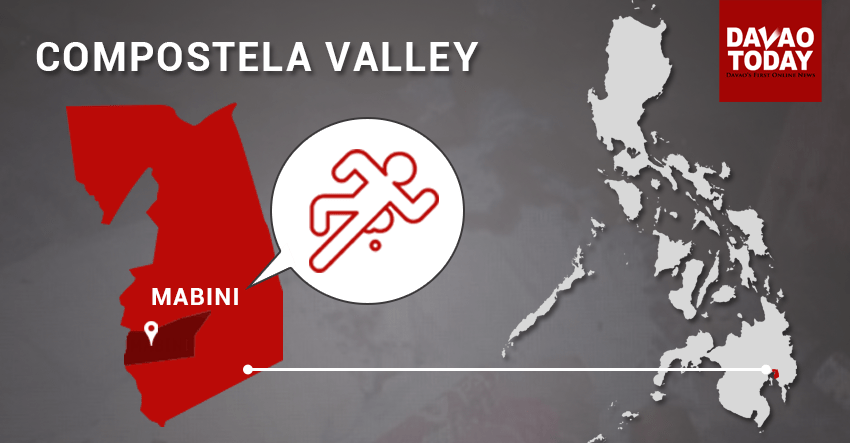 DAVAO CITY, Philippines — A 52-year-old woman farmer was killed and at least four others were wounded after a strafing incident in Mabini town, Compostela Valley on Thursday, July 13.

Apiag said Carolina is the sixth victim of “extrajudicial killing since Martial Law was declared.”

He said the perpetrators believed to be members of government forces.

The military is yet to issue a statement as of press time.

Apiag said Carolina’s wife, Carlito Arado, 54, and their daughter-in-law Analiza Arado, along with her four children were at their house during the incident.

Carlito was brought to the Intensive Care Unit (ICU) in a nearby hospital while Analiza along with her two children were admitted and recuperating in the same hospital, said Apiag.

Salinlahi Alliance for Children’s Concerns said they believe “the victims were targeted by the military due to their vocal opposition against the human rights violations committed by the military elements as well as the mining activities in the area.”

“The AFP is using the Martial law to harass and intimidate peasant and IP communities especially the leaders of progressive organizations in Mindanao. Martial law only proves human rights situation got worse with additional police power of the AFP and suspension of the writ of habeas corpus,” said Eule Rico Bonganay, Salinlahi Secretary General in a statement on Saturday, July 15.

The STTICLCI is complaining of military attacks as the school is tagged as run by the New People’s Army. Students and teachers of the school held protest in the city last week. (davaotoday.com)