Eid al-Adha: The innocent lives that we sacrificed 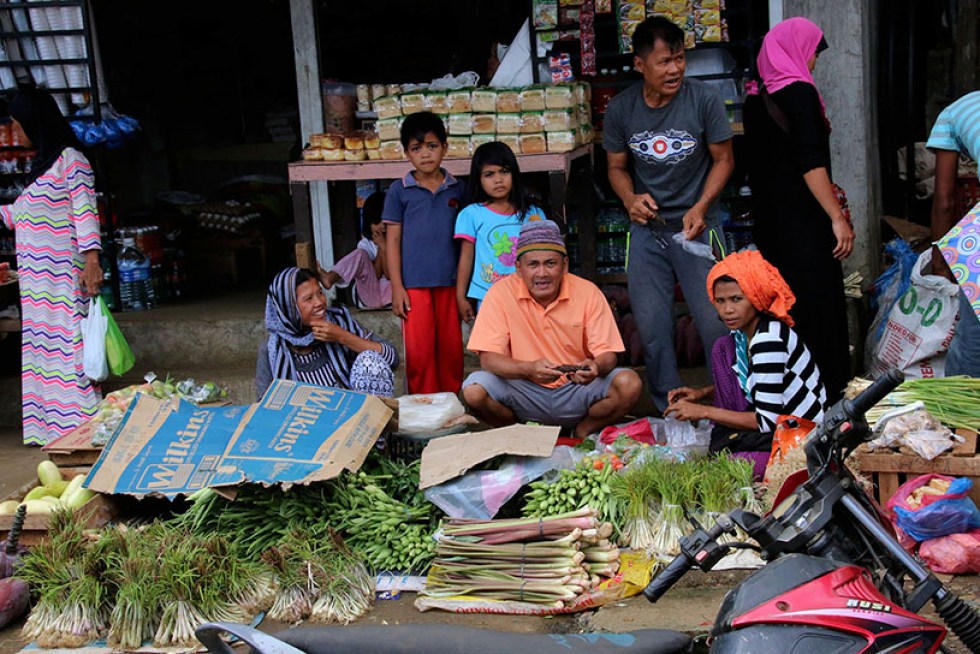 It was the feast of sacrifice that the Muslim world were celebrating on Friday, September 1, and traffic was heavy along Bolton bridge as parking spaces were filled and many more cars lined the sidewalks, stifling the flow of vehicles.

Why the mixed emotions, I chided myself.  But the past few days that I have been following on the anticipated end of strife and beginning of the reconstruction of Marawi City seemed suspended for so long.

If the populace of Marawi are wanting so much to go back home and start the painful process of reconstruction, many among us here and elsewhere in Mindanao are also aching to go back to our “normal” lives.

Even if it may seem like most Mindanaoans are “contented” about the “success” or feat of the Armed Forces in flushing out the so-called ISIS-inspired Maute group, it cannot be denied that not a few are harboring other emotions, and it can include frustration, apprehension and even anger at the seemingly slow progress of developments there.

Seeing the devastated city each night on TV broadcast didn’t help either in making the citizens feel assured that “everything will be alright”. The horrendous effect of bombs and bullet-riddled houses, mosques and other edifices only speak of the kind of brutality that respects no law and order.

Then, there I stopped myself.

I was wondering about a lot of things, like, will we ever see a “live” Maute member? Of course, this sounds preposterous even to consider, but I am just curious as to how government authorities have been coming up with the numbers such as those claimed to be over 600 Maute casualties without the cadavers as basis?

So far, most of the dead bodies seen on TV or social media were some unidentified dead bodies of civilians caught in the crossfire that were being buried by funeral homes after these have not been claimed by relatives. Then there were those dead soldiers felled by either the enemies’ bullets or “friendly fire” which sadly, happened once too many.

No matter how these statistics affect each of us, one thing is clear:  lives were sacrificed in the fight against terrorism, or in the name of what, hegemony, or freedom, or religious beliefs? No one can be sure now, I guess.

That is why it is understandable that President Duterte was very apologetic to Maranaos for what had happened in that holy city of Marawi.  It cannot be denied that the Maranaos, known for their colorful practices, were literally offered as living sacrifice as they were driven out of their abode in such a fashion.

Thus, the feast of Sacrifice in Eid al-Adha couldn’t but take on more meaning and relevance today. What was brought before Allah were not the goats, calves, or any other animals, but the innocent lives caught in war. It is our hope and prayer that Allah may bring us peace, especially for those who have carried the brunt in Marawi. Allahu Akbar.