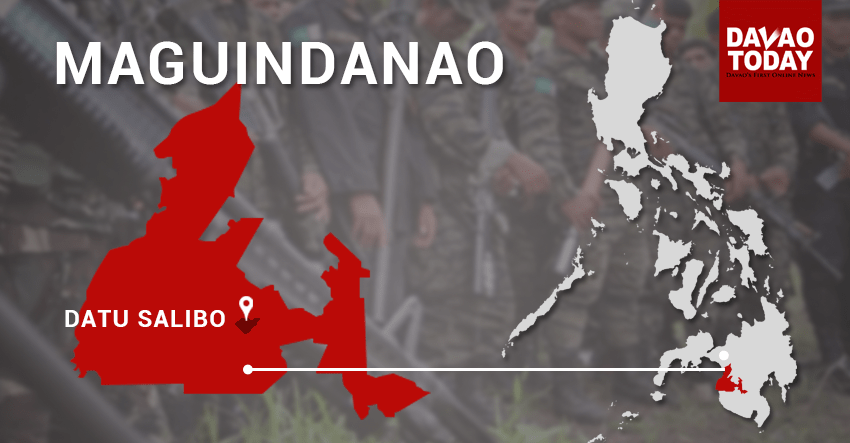 DAVAO CITY, Philippines — Two members of the Bangsamoro Islamic Freedom Fighters (BIFF) were killed and five soldiers were wounded in the latest clashes between them in Maguindanao on Thursday afternoon, October 19.

In a phone interview Friday, October 20, BIFF spokesman Abu Misry Mama told Davao Today two BIFF fighters were killed and two others were wounded when the military bombed their location in Barangay Pagatin in Datu Salibo town Maguindanao around 4 pm.

Mama said they retaliated against the government troops and lobbed two grenades at a military checkpoint in Barangay Labo-Labo, Shariff Aguak.

But Encinas said they believe the BIFF suffered more casualties during the air and artillery bombings on Thursday afternoon.

He said they were targeting the BIFF and the faction who pledged allegiance to the Islamic State of Iraq and Syria (Isis) led by Abu Toraife and Datu Bungot.

However, Mama said the location of the military’s aerial attack was not a BIFF camp but “a house of farmers and fisherfolks who are members of the BIFF.” (davaotoday.com)