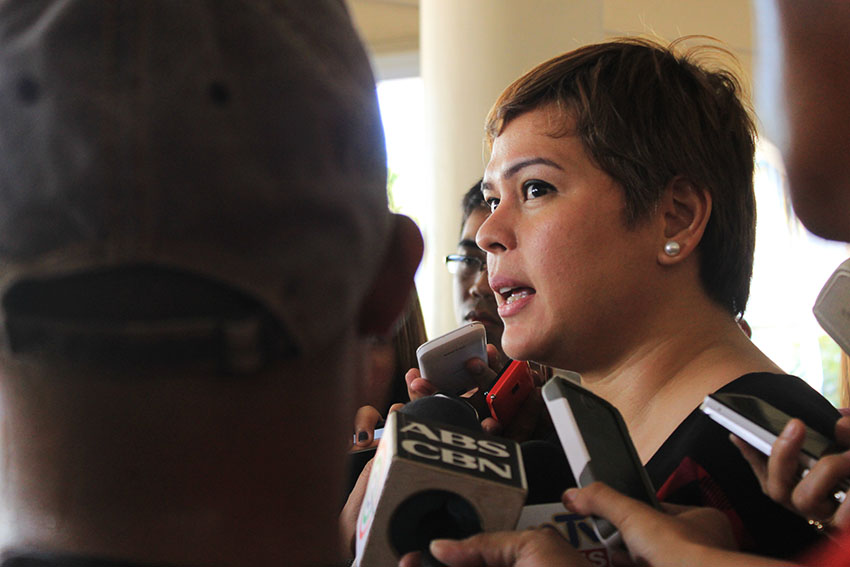 DAVAO CITY, Philippines — The city government here is mulling to extend a financial aid for another province in the typhoon-struck Visayas.

The City Information Office said Tuesday that City Mayor Sara Duterte will request an allocation from the City Council for the second batch of financial aid to typhoon-struck Marinduque, which declared a State of Calamity with damage reaching an estimate of P1 billion.

“Davao City is no stranger to calamities and we understand the distress that the victims of Typhoon Nina are going through this time,” Duterte-Carpio said.

Duterte’s Chief of Staff, Atty. Raul Nadela Jr. said the financial aid is expected to be approved once the City Council resumes its regular session.

The fund was sourced from the city government’s five percent disaster risk reduction and management fund.

Emmanuel Jaldon, the chief of Davao City’s Central 911, said there will be two more batches of food packs to be airlifted to Bicol anytime this week.

The local government has distributed 20,000 food packs to the areas devastated by the typhoon. (davaotoday.com)