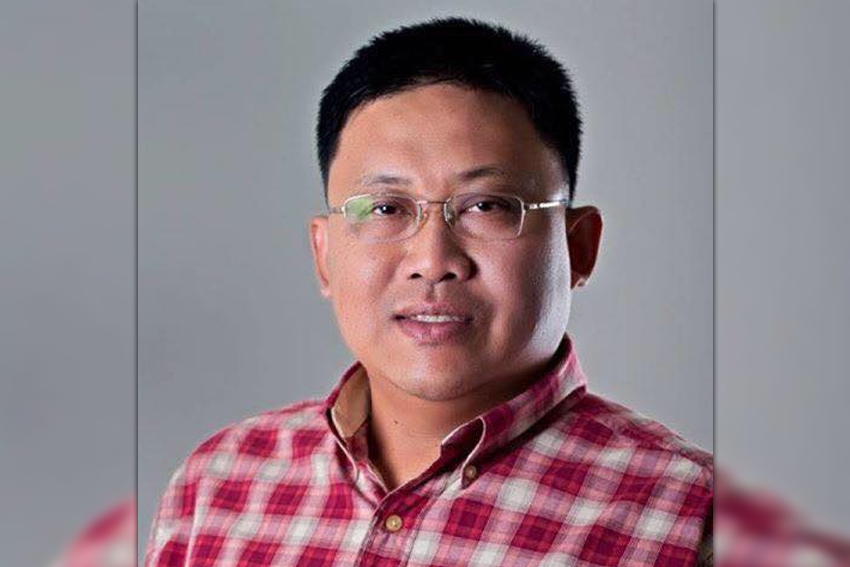 TAGUM CITY, Philippines—The Office of the Ombudsman has found probable cause to file graft charges against former Butuan City Ferdinand Amante, Jr. and two other former officials for issuing a permit to a non-compliant business establishment in Butuan City.

Aside from Amante, ordered charged by the Ombudsman were Licensing Officer IV Paul Cabrera and Acting City Fire Marshal Alric Gomez. They were ordered charged with violation of Sections 3 (e) of Republic Act 3019 or the Anti-Graft and Corrupt Practices Act.

The case stemmed ​from the approval of a business permit that Amante Jr. issued Novo Jeans and Shirts Enterprises that was later razed by fire in May 2012, which killed 17 female workers. The establishment operated without a Fire Safety and Inspection Certificate (FSIC).

The Ombudsman, after it conducted a probe, found out that the garment store was non-compliant in the fire safety code which violat
​ed​ Section 5(g) of the Fire Code of the Philippines.

The country’s fire safety code provides that local government units and other government agencies would assist the Bureau of Fire Protection (BFP) in the strict observance of the requirement of fire safety measures for the issuance of FSIC.

The fire safety certificate, the Ombudsman noted, is “a pre-requisite in the grant of and renewal of business, occupancy and other related permits/licenses.”

“For such purpose, the local government shall refrain from issuing such licenses and/or permits without the applicant first securing the FSIC from the BFP,” it added.

The agency said that Amante is liable for graft because he approved the permit without the required fire safety certificate and his failure to revoke the permit subsequently after the fire tragedy.

As to the administrative case, both Amante and Cabrera were found guilty of gross neglect of duty and they would be perpetually barred from holding public office.

According to the Ombudsman, gross neglect of duty carries the penalty of dismissal from the service, including the accessory penalties of cancellation of eligibility and forfeiture of retirement benefits.

It further noted that in case of separation from the service, the penalty is convertible to a fine equivalent to respondents’ one year salary. (davaotoday.com)