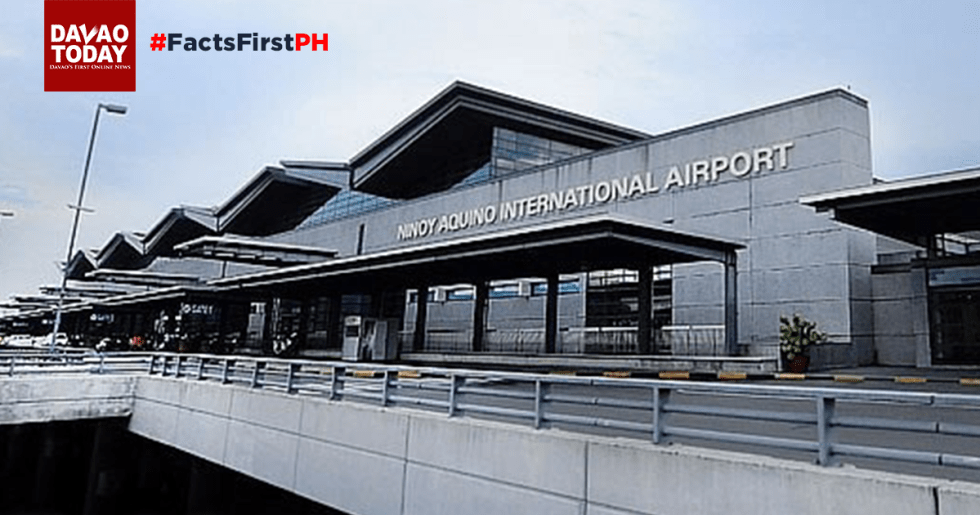 The lawmaker said the airport should be named after the late Ferdinand Marcos, father and namesake of the Philippines’ newly elected president Bongbong, claiming it was built during his term.

In the bill’s explanatory note, Teves said, “It is more appropriate to rename it to the person who has contributed to the idea and execution of the said noble project”.

FACTS: The creation of the NAIA, formerly Manila International Airport (MIA), began during the term of Manuel Roxas. He mentioned the need for it in a speech during his third State of the Nation Address in 1948. The facility was originally a United States Air Force base.

The airport’s international runway and associated taxiway were built in 1953 under the administration of Elpidio Quirino, while a control tower and a terminal building for international passengers finished construction in 1961, four years before the late dictator, Marcos Sr., assumed office in 1965.

After a fire gutted the 11-year-old terminal in 1972, Marcos Sr, signed Executive Order No. 381 authorizing the rehabilitation and development of MIA.

The airport’s Terminal 1 was completed in 1981, while the MIA Authority was created to operate the airport in 1982.

Republic Act 6639 officially renamed MIA after the late senator Benigno Aquino Jr. in 1987. Aquino, a prominent opposition leader during Marcos’s military rule, was assassinated at the MIA in 1983. (davaotoday.com)