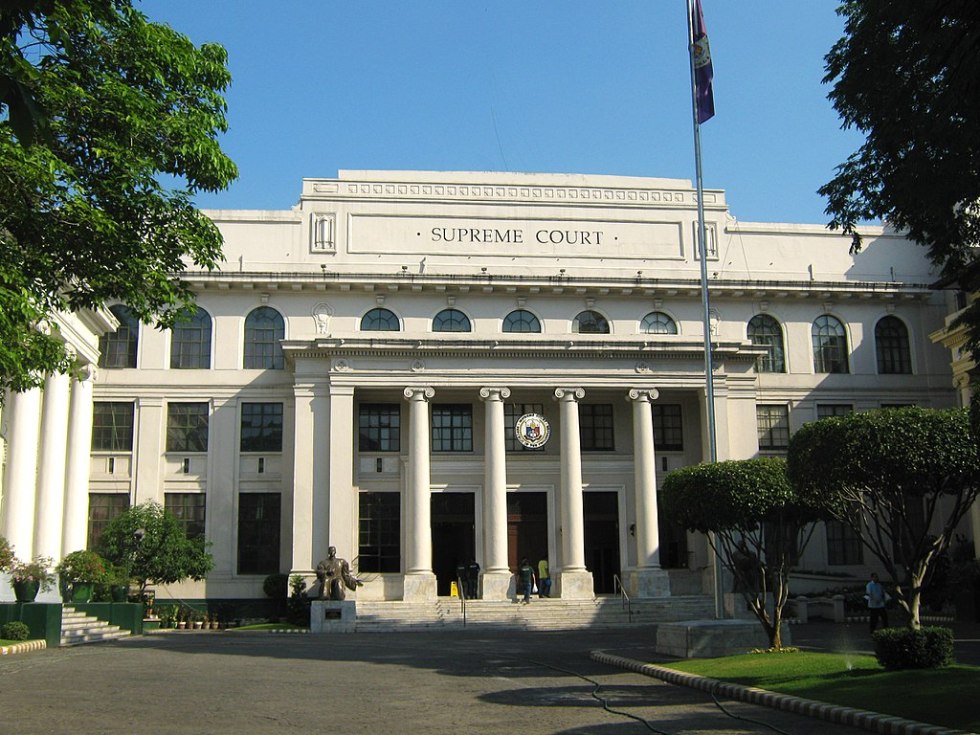 MANILA, Philippines — The Supreme Court (SC) prevented the Presidential Commission on Good Government (PCGG) from recovering P51-billion worth of behest loans that the late dictator Ferdinand Marcos allegedly granted to his cronies.

The high court’s First Division, voting unanimously, junked the PCGG’s 31-year-old case against Marcos and his wife, Imelda, as well as and their close associates. The decision was promulgated on April 4 but made public only recently.

The PCGG was claiming some P51-billion from the estate of Marcos and his cronies for damages over their alleged connivance to acquire ill-gotten wealth through behest loans.

The SC ruling upheld the earlier decisions of the Sandiganbayan in 2010 and 2011, which also nixed the PCGG’s claim for lack of evidence.

In rejecting the petition, the SC blamed the Office of the Solicitor General, which represented the PCGG, for “its failure to present the original copies of the documents that purportedly showed that Marcos and his fellow respondents used their position in government to unlawfully accumulate wealth.”

The high tribunal said the antigraft court did not err when it asserted that OSG lawyers violated the best-evidence rule when they submitted mere photocopies of pertinent documents.

“In sum, absent preponderant evidence to hold otherwise, the Republic failed to prove that the respondents by themselves or in unlawful concert with one another, accumulated or participated in the accumulation of ill-gotten wealth insofar as the specific allegations in the subject complaint are concerned,” it ruled.

Gabriela Rep. Emmi De Jesus, while unsurprised, lambasted the decision, saying it would be “a go-signal for plunderers” and an “insult to martial law victims.”

De Jesus also denounced how the High Court, with its decision, “is lending its pen to the historical revisionism project in favor of the Marcoses.”

“While not surprising, this development disturbingly conveys a message that you can raid the public coffers and amass billions and still get off the hook even years and decades after. This creates impunity for plunderers while casting a sharp insult to victims of martial law like me who have long fought for the recovery of the ill-gotten wealth of the Marcoses,” the progressive lawmaker added.

The SC ruling, she pointed out, also comes at a time when the Marcoses are actively pushing for the abolition of the PCGG— a body created in February 1986 by former President Corazon Aquino, and is tasked to recover the billions stolen by Marcos and his cronies.

On May 15, the House of Representatives, voting 162-10, approved on third and final reading House Bill No. 7376, which seeks to abolish the PCGG and the Office of the Government Corporate Counsel (OGCC).

“Slowly but surely, the Marcoses are desperately given their political restoration under the fascist Duterte regime,” de Jesus warned.

“But we vow to continue to expose the blood and political stench that have characterized the Marcos years – those dark years of unbridled corruption and mass killings which alarmingly resemble the present condition under Duterte,” she stressed. (davaotoday.com)