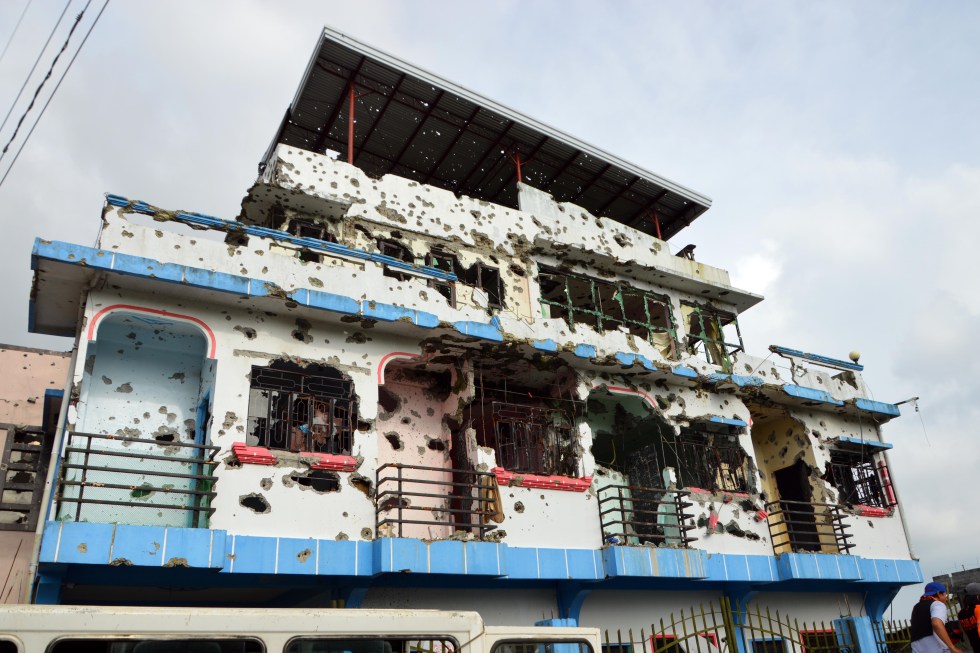 MARAWI CITY, Philippines – The chief police of this city has no qualms if President Duterte decides extend the implementation of military rule in Mindanao as he said it has resulted to residents obebiently following the laws here.

The regulation requiring residents to remain indoors between the said hours took effect after the military declared 9 barangays here “cleared” from terrorists.

“This is the positive result of martial law, people now have discipline. That’s why it should be continued,” Moxsir said in Filipino.

He also commended residents for parking their vehicles properly, something they were hoping in the past.

Moxsir went on to elaborate how martial law in Mindanao has made a good impact in Marawi City. Residents, he said, now learn to share responsibilities especially in guarding their commmunity.

“The barangay officials, especially the members of the Barangay Peacekeeping Action Team (BPAT), have been told to educate the people not to break rules,” he said.

It can be recalled that the BPAT of Basak Malutlut had a huge role in arresting Mohammad Ilham Syahputra, the remaining Indonesian fighter who hid in the destroyed building in the battle zone and eventually had his chance to escape.

But the members, who were patrolling at the time, heard a phone ringing from inside the house. Upon the military’s help, they eventually arrested Syahputra, who was believed to be hiding in the area for many days.

The Indonesian national admitted to being recruited by ISIS Indonesia and was said to be the intelligence officer of the late Abu Sayaff leader Isnilon Hapilon.

Mindanao was placed under martial law through Presidential Proclamation No. 216 on May 23, hours after the ISIS-linked Maute Group attacked this city that led to the displacement of the thousands of residents.

Civil-society organizations have questioned the proclamation and said the public must take an active role in making sure human rights of civilians are protected.

In October, Duterte said Mindanao will remain under martial law “until the last terrorist is taken out.” (with reports from Mick Basa / davaotoday.com)