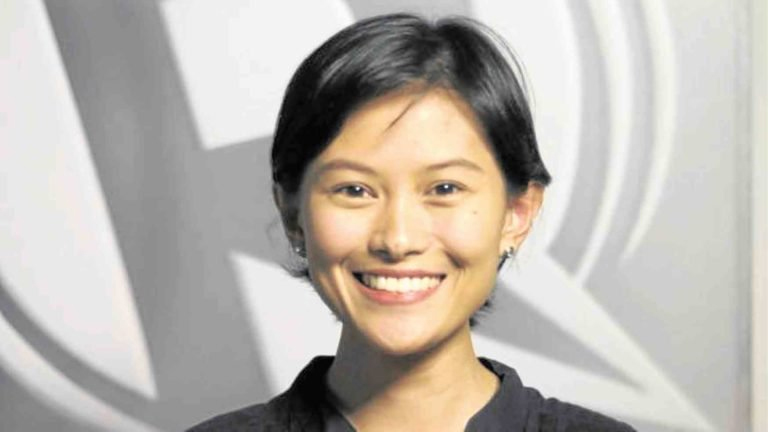 MANILA, Philippines – “Stepped-up attacks on press freedom and the people’s right to express is a requisite for dictatorship. The silencing of the press and of our citizens engaged in truth-telling paves the way for whole-scale war on human rights and civil liberties.”

The Movement Against Tyranny (MAT) said, on Wednesday, that President Rodrigo Duterte’s order to ban Rappler reporter Pia Ranada from entering and covering Malacañang was a “grave attack” against press freedom and the right to express, which are requisites for dictatorship.

Last Tuesday, the Rappler journalist was held at Malacañang’s gate for at least 10 minutes before she was finally allowed to pass through after clarification of the “order.”

The ban, MAT said, was an escalation of the assault that started with social media attacks and verbal abuse by Duterte.

It also happened a day after Duterte’s left-hand man, Special Assistant to the President Christopher “Bong” Go accused Rappler and the Philippine Daily Inquirer of producing “fake news” about his alleged involvement in the controversial frigate acquisition deal.

Last month, the Securities and Exchange Commission (SEC) also revoked Rappler’s registration after it “(violated) the constitutional and statutory Foreign Equity Restrictions in Mass Media enforceable through rules and laws within the mandate of the Commission.”

This was months after Duterte, during his State of the Nation Address last year, threatened to have Rappler’s ownership investigated.

“The latest attack on Rappler clearly intends to discourage other news outfits that struggle to practice independent journalism amid incessant attacks by Duterte and his propaganda army,” MAT said.

Meanwhile, Presidential Spokesperson Harry Roque denied that the ban against Rappler was an attack on press freedom.

“Let us be clear: The case of Rappler is not an attack on press freedom. Members of the media, including the Philippine Daily Inquirer, continue to be hard-hitting yet they can cover the activities of the President. Ms. Ranada’s accreditation, which would give her access to Palace activities, lies on Rappler’s accreditation,” Roque said.

But for the National Union of Journalists of the Philippines (NUJP), Duterte’s move, apart from being a display of “extreme pettiness” also proves his inclination to become a dictator.

“But when the highest official in the land chooses to wage a personal vendetta against an individual, whether a journalist or a media outfit, it sends a clear and chilling signal that everyone else better report only what he wants you to or else. This, to say the least, is anathema to democracy. But then again, hasn’t he openly bragged about being – or wanting to be – a dictator?” NUJP said in a statement Tuesday.

The organization likewise called on all journalists to “unite, reject and resist” all attempts to “dictate what we can and should report.”

MAT also condemned Presidential Security Group Commander Brig. Gen. Lope Dagoy for saying that Ranada should be thankful that the Malacañang guard did not hurt her.

“Such remarks betray the fascist mindset that permeates government in the time of Duterte. Ranada was rightly questioning a gatekeeper, who ought to have been fully briefed,” it said.

Despite the ban, the Malacañang Press Corps (MPC) stood its ground on Wednesday and declared that Rappler will remain a member of MPC unless the Court of Appeals upholds the decision of the SEC revoking its registration.

“MPC, an independent organization of journalists regularly covering the President and Malacañang activities, asserts its prerogative to accept, suspend or revoke membership to the body,” it said in a statement.

While it respects the discretion of Malacañang to set accreditation rules for presidential events, the MPC said it “deplores any arbitrary attempt to bar access and harass reporters performing their duty as an independent monitor of power and guardian of public interest.” (davaotoday.com)