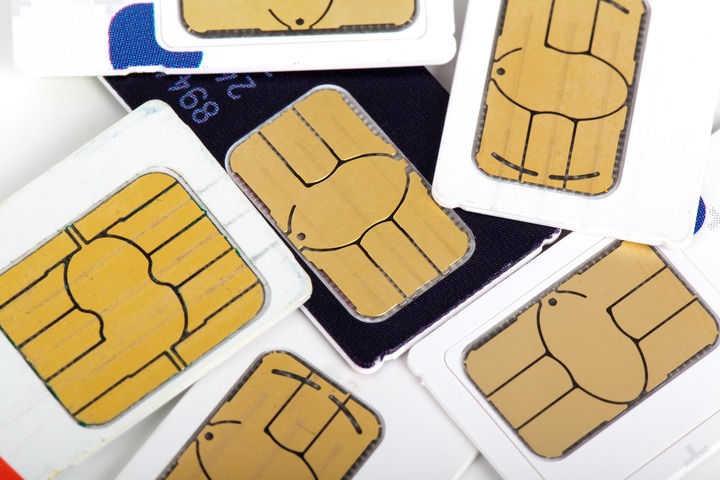 DAVAO CITY, Philippines — The National Telecommunications Commission (NTC) in region 11 supported the Sim Card Registration Act after it passed the third and final reading at the House of Representatives.

NTC Regional Director Nelson Cañete said that the passage of House Bill 7233 or the “Subscriber Identity Module (SIM) Card Registration Act” in Congress is one good to start to curb criminality in the country.

According to Cañete, in regional 11 alone, they are getting a lot of complaints from citizens who were victims of different modus such as illegal promo advisory, lottery advisory, as well as libelous messages and missing phones.

Under the bill, there are proposed measures that provide penalties for violations such as:

“It will help law enforcement agencies in tracking lawless criminals who use mobile phones with post-paid and pre-paid SIM cards,” said Cañete.

Cañete also added that if implemented, complaints will be directly submitted to telecommunication companies that are “currently not acting to many complaints from their users”.

He said the NTC has become a “secretary” for the telcos in catering numerous complaints.

The bill prohibits disclosure of any information in the SIM card unless access to information has been granted by the subscriber upon written consent, or upon a duly-issued subpoena or order of a court upon finding probable cause, or upon written request from a law enforcement agency in relation to an ongoing investigation that the SIM card may have been used to commit a crime. (davaotoday.com)