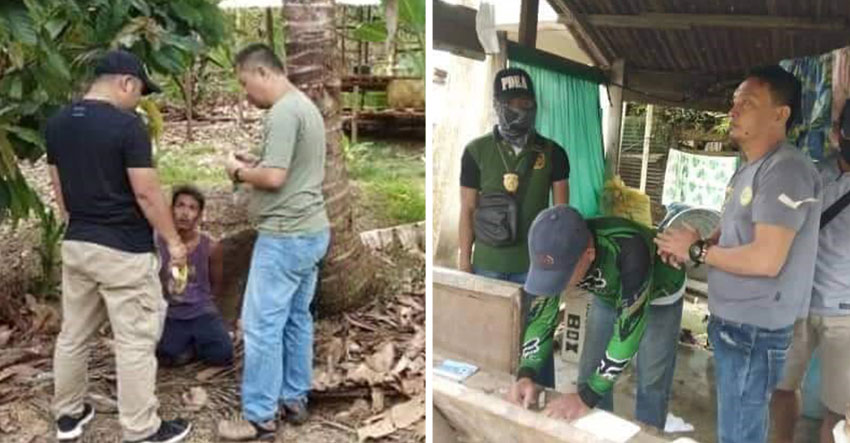 One of the arrested suspects is considered by PDEA-11 as a high-value target operating in the province of Davao Occidental.

Rondina, an ambulance driver, was taken into custody after he sold one sachet of suspected methamphetamine hydrochloride commonly known as “shabu” to a PDEA agent who acted as a poseur buyer.

The confiscated sachet of suspected shabu has an estimated value of PHP 15,000.

Based on the information given by PDEA, Caturan is operating in Sta. Maria town and considered and the No. 3 drug personality in the town’s target list.

Both suspects will be facing charges for violation of Republic Act 9165 otherwise known as “The Comprehensive Dangerous Drugs Act of 2002. (davaotoday.com)