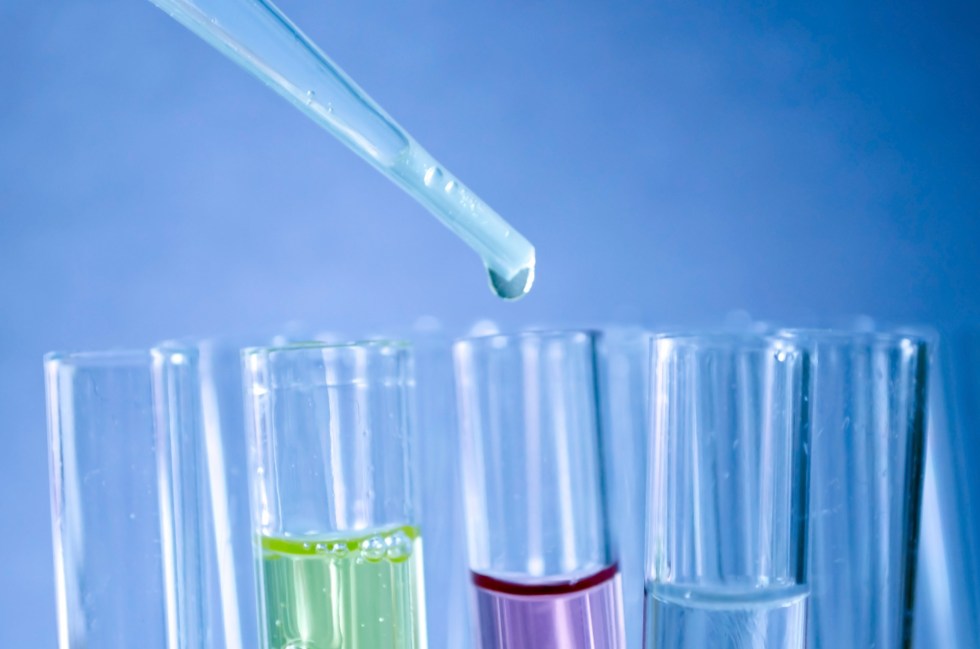 DAVAO CITY, Philippines—A leading pediatric group in the country is recommending against in-school random drug testing because there’s not enough evidence to show its effectiveness.

“Adolescents may attempt to outsmart drug testing by switching to a substance that is not detectable by urine testing or is not included in the panel,” the Philippine Pediatric Society (PPS) said in a statement on Sunday, September 3.

PPS echoed a 2015 policy statement of The American Academy of Pediatrics (AAP) where it recommends against random drug testing in schools. AAP claims that “there is a yet limited evidence to the efficacy of such action.”

While it recognizes that drug use among the youth must be addressed, PPS argued that government’s action of in-school random drug testing “should be studied closely.”

The lack of sufficient research-based evidence to justify random school-based drug testing is also a reason that should be factored in to measure its efficacy.

“The government’s plan to conduct random drug testing has to be studied closely,” it said.

In-school drug testing poses several risks such as potential breach of confidentiality between student and school, deterioration of school-student relationship, and mistakes in interpretation of drug tests that result in false positives, according to PPS.

“Moreover, this approach may be damaging to the adolescent who may be subjected to harsher consequences once identified, not only by the school but also by the community at large,” the group added.

Students and teachers under the Department of Education (DepEd) and Commission on Higher Education (CHED) will be subjected to a random drug testing after the two agencies issued separate memorandum orders granting approval to conduct such action.

DepEd’s Order Number 40, series of 2017 and CHED’s memorandum order No. 64, are in support of the government’s unrelenting war against illegal drugs.

Random tests to begin in September

DepEd will begin its in-school random drug testing this September to identify the prevalence of drug users among the basic education students and teachers.

Meanwhile, colleges and universities are left with the “discretion” to implement the drug testing. CHED has earlier said that it only recommends to schools to adopt such action as part of their admission and retention policies.

But the government’s action of drug testing was strongly opposed by the militants, human rights groups and other child-rights advocates, fearing that students might be targets of the government’s war on drugs. (davaotoday.com)