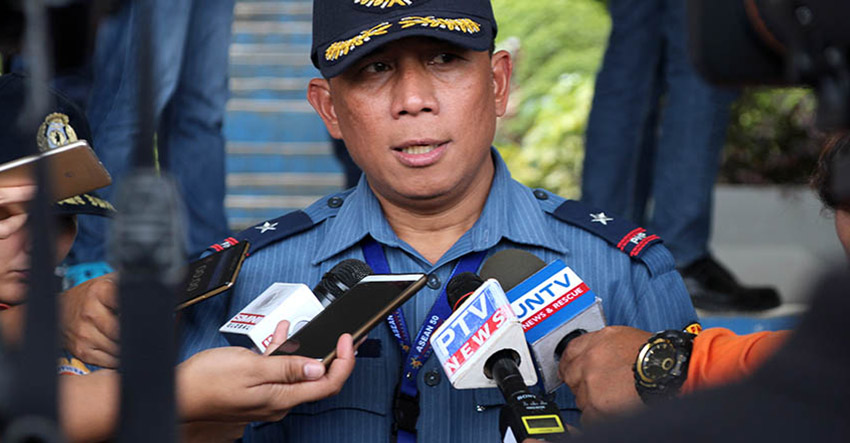 DAVAO CITY, Philippines – The killing of Mandaya chieftain Cupertino Banugan was a “criminal act” and would not affect the peace talks, a ranking police official here said in a press conference on Wednesday, Jan. 11.

“We treat this as an ordinary crime committed by an armed group who introduced themselves as members of the New People’s Army. [Banugan] was not a member of the security forces. He was not a [member of the ] police, nor the Armed Forces. So this is not part of the peace talks,” said Police Chief Supt. Manuel Gaerlan of the Police Regional Office 11.

“These are still subject to verification. [We’re looking] for witnesses who may have taken note of the vehicles’ plate numbers,” Gaerlan said.

In a statement dated Jan. 6, the New People’s Army owned up to the killing of Banugan, whom they said had attacked them in Sitio Calatagan, Barangay Poblacion, Caraga town in Davao Oriental.

NPA spokesman Roel Agustin II said they acted on self defense and four rebel fighters were wounded in the resulting firefight. Banugan’s brother Roel, and relative, Dodo perished in the encounter.

Agustin also said Banugan was a leader of the paramilitary group Mandaya Ancestral Defense Unit. He said Banugan used his position as the tribal chieftain to usurp 14,000 hectares of land owned by five clans in Caraga.

Linao also denied any knowledge of Banugan’s activities as a leader of the Manadu. Linao said Banugan was simply known as a tribal chieftain who held a Certificate of Ancestral Domain Title that covered 13 hectares of land in Sitio Sangab, Barangay Pichon in Caraga.

Linao said there may be a case of personal interest at play because of the natural resources found in the land covered by Banugan’s CADT.  (davaotoday.com)