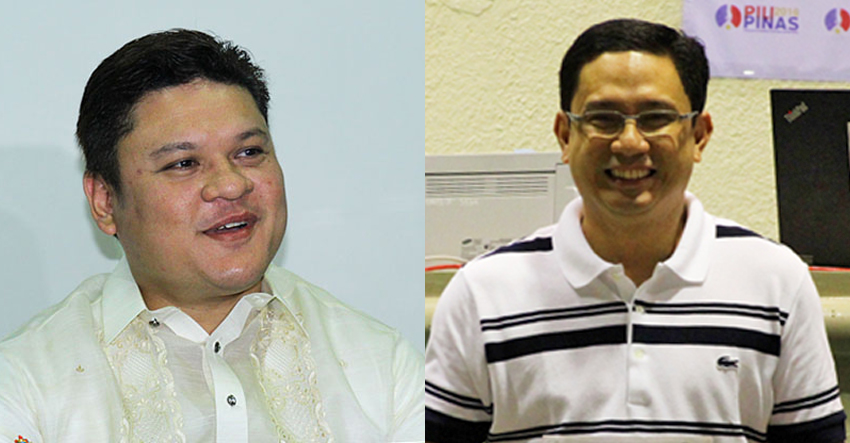 Both Duterte and Carpio, said they do not have knowledge on the alleged “Davao group” to which was raised at a Senate hearing to be the group that facilitated the shipment of 604 kilograms of methamphetamine (shabu) from China.

“I am here before this committee to formally declare that I have no knowledge of or involvement in the illegal drugs shipment which is the subject matter of this inquiry,” Carpio said.

Meanwhile, Duterte said his appearance in the Blue Ribbon Committee is an opportunity for him to “once and for all demerit all baseless allegations” against him.

“I need to stand for my family especially to my children who are affected with the allegations against me,” the Presidential son said.

However, Duterte also admitted that Charlie Tan, the alleged smuggler and member the of the ‘Davao group’ is his friend and his drinking buddy.

Carpio also identified Tan as a businessman. But he stressed that he does not know any Mark Taguba and have never met him. Taguba is the Customs broker who accused Carpio and Duterte of asking payment from brokers. However, Taguba recanted his statement last week saying the two has no involvement in the shipment of illegal drugs and in any anomaly at the Bureau of Customs.

The Senate Blue Ribbon Committee has invited Tan to appear in the Senate probe next week.(davaotoday.com)