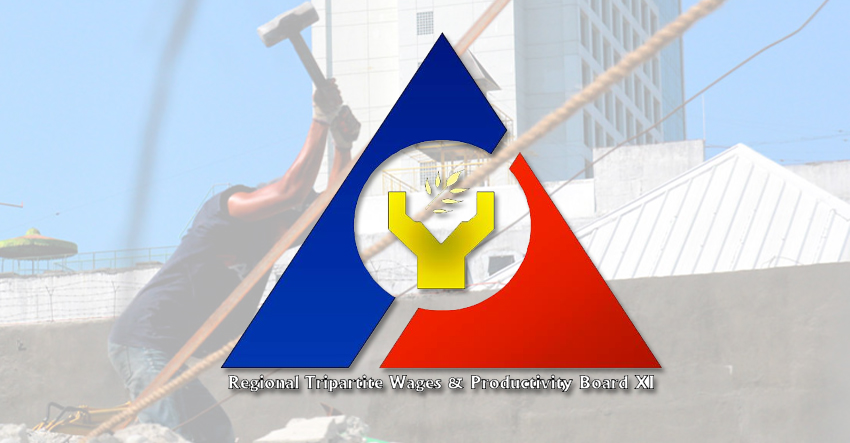 In a statement on Sunday, October 15, the RTWPB will also gather views from various stakeholders and sectors about the “Batas Kasambahay”, as no petition for wage increase had been filed yet in behalf of the domestic workers in Davao region.

The RTWPB-11 said despite the suspension of classes and work in government offices they will push through with the public hearing “to listen to views, comments and inputs on the minimum wage for domestic workers.”

The board is reviewing the current domestic workers’ minimum wage in the region, encouraging household helpers and their employers to attend the hearing.

It will be the first hearing in Region 11 since the enactment of Republic Act 10361 or the Batas Kasambahay in January 2013, according to the RTWPB.

“As part of the board’s review process, the public hearing is set in order to hear the voice of the household employers and domestic workers themselves before any wage adjustment may be determined,” the wage board said.(davaotoday.com)