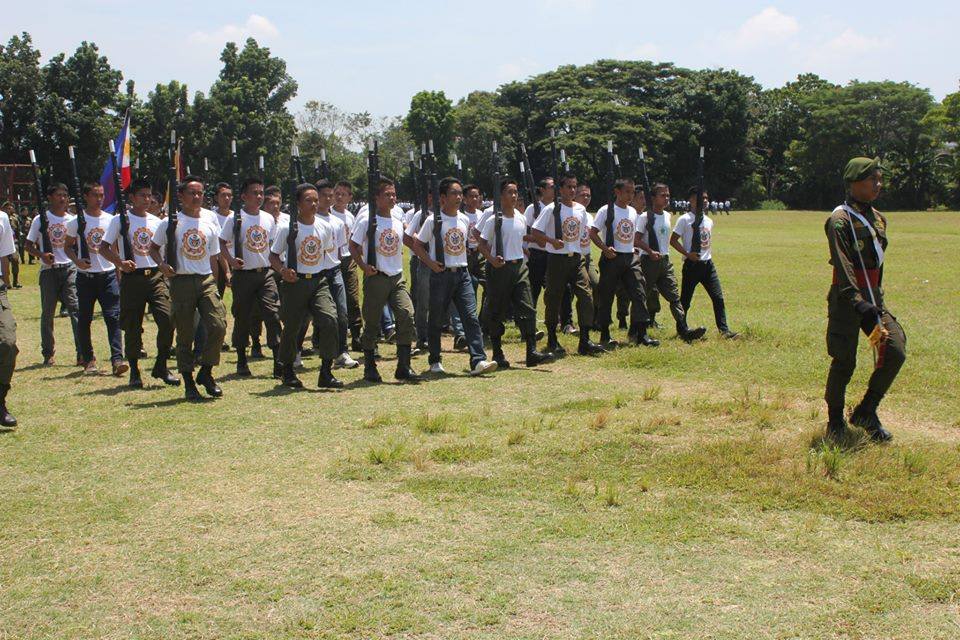 ROTC will not only be a simple part of a school curriculum that will be mandatory to all SHS students but will also be utilized by the government to inflict fear among students and the Filipino people, the group believed.

LFS National Spokesperson Kara Taggaoa slammed House of Representatives for “rushing” the passage of the substitute bill, which is now House bill 8961, seeking to revive the ROTC for Grade 11 and 12 students in public and private high schools.

“ROTC has a long history of abuse, harassment, and corruption in schools. We are concerned how its revival in senior high schools could create a pool of reserved military pawns that would, later on, be utilized by the government to inflict fascism and a false sense of nationalism,” Taggaoa said.

As what President Rodrigo Duterte has said before, military reservists will be used in their policies, which includes Oplan Tokhang, Oplan Kapayapaan, and Martial Law in Mindanao, Taggaoa pointed out.

Taggaoa further warned of the frequent entry and stay of the elements of the Armed Forces of the Philippines (AFP) and Philippine National Police (PNP) inside the school campuses with the implementation of the ROTC.

The student leader expressed fear on the danger that students and schools would face given that those who will administer and run the ROTC are the same institutions involved in the implementation of Martial law and the anti-drug war Oplan Tokhang.

Martial Law and Oplan Tokhang are among the priorities of the administration of Duterte that are hounded with controversies given the number of human rights violations committed by state forces involved in their implementation.

Duterte has been pushing in restoring the mandatory ROTC for Grades 11 and 12 in order to instill patriotism among Filipino youth.

ROTC was abolished in 2002 following the murder of former University of Sto. Tomas ROTC cadet Mark Chua, who exposed the corruption of the program.

When Republic Act 9163 was enacted in 2002, ROTC became one of the three components of the National Service Training Program (NSTP) aside from Literacy Training Services (LTS) and the Civil Welfare Training Service (CWTS).

This made ROTC optional and voluntary for college students.

But Taggoao said ROTC will only promote “culture of violence” instead of inculcating nationalism.

“Instead of providing an education that would really enrich the patriotic values of the Filipino youth, the Duterte government wants to shove this program down to their throats. The administration wants our youth to subscribe to blind obedience and fall victims to arbitrary, punitive measures which have nothing to do with their growth as future nation-builders,” the student leader said. (davaotoday.com)