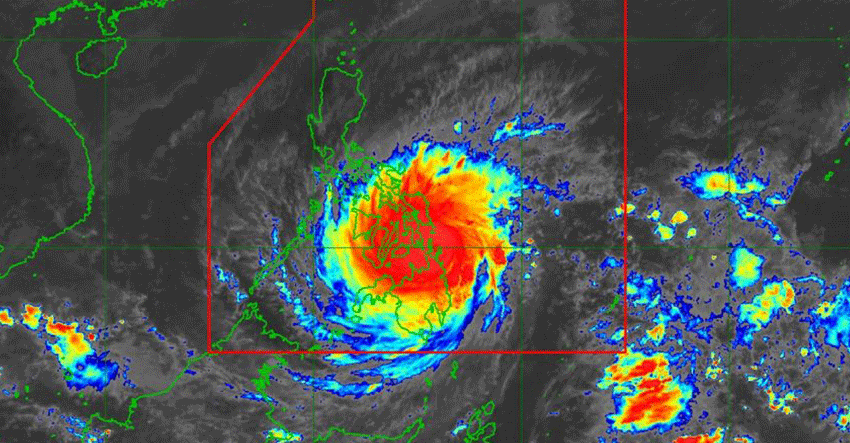 DAVAO CITY, Philippines — With the slow action of government in response to survivors of Typhoon Odette, lawmakers from Mindanao urged the passage of laws that will create a department focused on disaster response and to build permanent evacuation centers.

Senator Juan Miguel Zubiri said he was dismayed with the snail-paced movement of government agencies to provide assistance and restoring electricity in the affected areas.

The senator, who comes from Bukidnon, visited Odette-affected areas in Visayas and Mindanao to provide food assistance, but received complaints from local officials and residents of the sluggish action of the Department of Public Works and Highways in road-clearing and the Department of Energy on the restoration of power.

There was also delays in in the delivery of relief and release of fuel due to protocols.

“In times of crisis, there should be no red tape, no unnecessary protocols. Stumbling blocks and bottlenecks should be removed during the time of catastrophe,” he added.

The Department of Agriculture reported a loss of P10 billion from farms, livestock and fisheries in areas hit by the storm.

The DDR will make disaster response quicker as there will be a single government agency that will focus on response, rescue and rehabilitation including the building of disaster-resilient infrastructure, the senator explained.

“We need a go-to department where you can call up one secretary and mobilize the response with haste,” he said.

Zubiri is dismayed that both Senate and Lower House have not acted on his proposed legislation which he filed since 2019 during the Taal Volcano eruption.

Aside from SB 1139, Zubiri has also filed the National Mapping Act, to determine the country’s high-risk areas and danger zones.

Bayan Muna Party-list also urged both the Senate and House to enact their House Bill 5259 which will establish a permanent evacuation center for every two to three contiguous barangays.

The party-list said that the current setup of public schools serving as evacuation centers is no longer tenable with the severity of typhoons.

Attorney Carlos Zarate, Bayan Muna representative and House Deputy Minority Leader, said the government “should prioritize disaster risk reduction measures such as this bill to help mitigate the disastrous effects and ensure the safety of evacuees.” — With reports from Jigger Jerusalem (davaotoday.com)