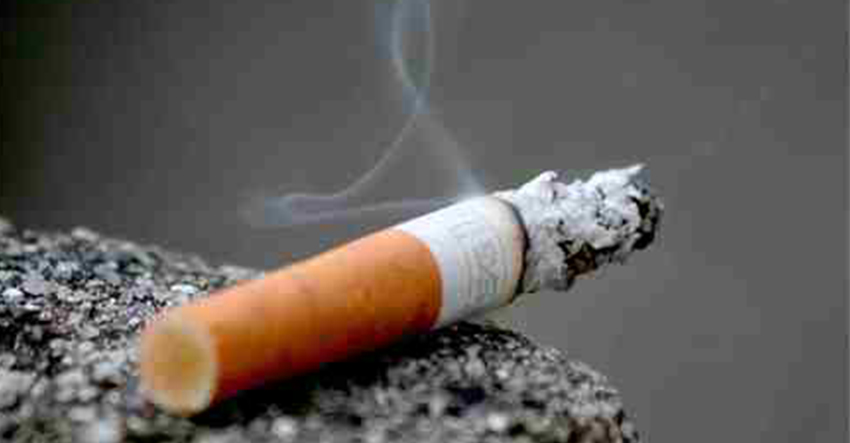 ​The three-month period adds up to 7,744.​persons who were apprehended ​in the entire first half of 2017​. The ​police said it recorded 1,423 violators of the City Ordinance 0367-12 or “The New Comprehensive Anti-Smoking Ordinance of Davao City,” from July to December ​last year​.