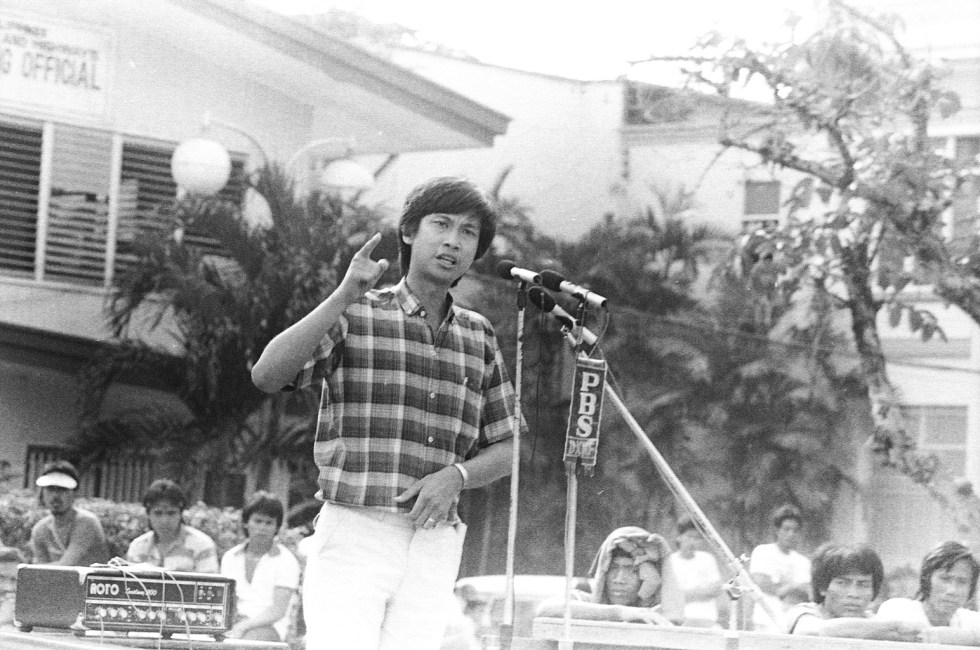 LEAN. Lean Alejandro, a well-known activist during martial law years, served as one of the speakers in a protest rally in Davao City. Alejandro was the former Bagong Alyansang Makabayan national secretary general when he was ambushed near the Bayan headquarters in Cubao, Quezon City during Cory Aquino’s administration. He was 27 years old. (Medel V. Hernani/davaotoday.com)