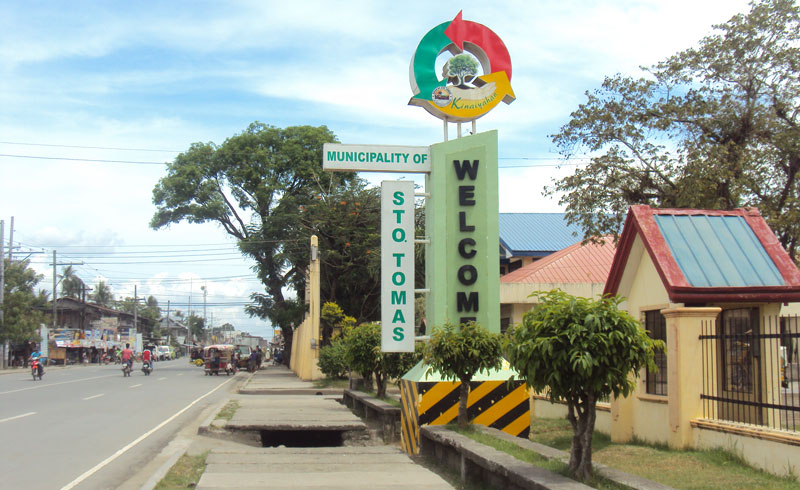 Of the five confirmed HIV cases in the town, one developed into a full-blown AIDS which resulted to a sudden death due to late detection and complication.

The reported residents have been positively tested with HIV — a viral disease that causes the deadly AIDS — based on the results of the confirmatory test conducted by the health personnel of the Southern Philippines Medical Center (SPMC formerly Davao Medical Center) in Davao City, according to Esmeralda Alforque, Rural Sanitary Inspector of the MHO, in an interview by davaotoday.com.

She said that among those living with HIV/AIDS are gays, bisexuals and men who had sexual intercourse with other men and were not from the group of entertainers who worked as guest relations officer in some night clubs and bars in the town.

Alforque explained that individuals believed to have acquired the HIV/AIDS have voluntarily subjected themselves to a series of HIV screening program at the SPMC since the latter has HIV screening facility that accommodates patients infected with the said virus.

Alagad-Mindanao Inc., is an alliance of institutions, non-government and people’s organizations whose advocacy works involved the prevention, care and support of people living with STD (sexually transmitted disease), HIV and AIDS.

According to the statistical data of the Philippine HIV Registry as of March 2012, HIV cases in Davao del Norte province has reached to 30 confirmed cases from 2002 until 2012.  Most of the confirmed HIV/AIDS cases in the province were found among male professionals in the 25 to 34 age bracket with 27 living males and four reported death.

The town’s MHO has planned to intensify their information and educational campaign to focus specifically to males, bisexuals, gays and other male professionals who are most likely to engage in “risky sexual behaviors.”

“We are hoping that our campaign against the spread of HIV/AIDS will help those individuals who belong to our target demographic groups.   If we could not eradicate the infection, at least, we have a calculated move to control its proliferation through awareness,” Alforque said.  (Mart D. Sambalud/davaotoday.com)